After learning about their spiritual impacts on Indigenous peoples, a woman is releasing her butterflies to honour children who died at residential schools.

After attending the Every Child Matters Walk on July 1 at Portage and Main, listening to the stories of Manitoba Residential School Survivors and the stories of their children, Morden's Allison Braun decided to do something she had never done before.

Braun, and her husband Reg, have been raising Monarch Butterflies from either egg or caterpillar to butterfly for the last number of years. They have not named their butterflies, other than releasing one or two in memory of some friends.

"This year we have released every one of our butterflies and named each one of them after a child, whose name we know, that never made it home from a residential school. We started with schools in Manitoba, and we are still in Manitoba. There are a lot of names they do know, but there are more they don't know," Braun says.

"So, we only have about twenty chrysalis' left to hatch, or eclose, so obviously we won't even get halfway through the students who never made it home from residential schools in Manitoba this year, but we will continue next year, and the years to follow, and there will be names added to the lists as they identify these children they are finding."

Braun reflects on the impact the Every Child Matters Walk had on her, and why she felt it was important to do this.

"It was very impactful to me the whole day, walking with the people who shared their stories, listening to them sing and dance and be survivors of the residential schools, but at the same time the huge losses they had, the things they lived through, and the fact there are so many children they don't know what happened to them, and that they never came home. I couldn't imagine having a child that went to school to never come home," shares Braun. " And hopefully we can patch this part of our history up, and help heal alongside these people who have been so wronged, and continue to be wronged, it hasn't ended for them. They are still searching for their place in a country that was theirs to start with."

Braun has made an album on her Facebook page entitled, "What are their names? to honour each child. Each butterfly released is paired with a child's name, residential school, date of their passing and the date of the released butterfly.

Braun noted she reached out to an Indigenous friend, who is very involved in butterfly farming, and was told butterflies are spiritual creatures to Indigenous Peoples.

"She found it to be a very appropriate way to connect the children and their spirits, and so, encouraged me to continue on with the project." She continues, "I was excited about that, and I just think butterflies are just a really delicate, free-flying, beautiful creature, and I think children are the same, and I hope by pairing the two together they can just find some peace as we let each one go." 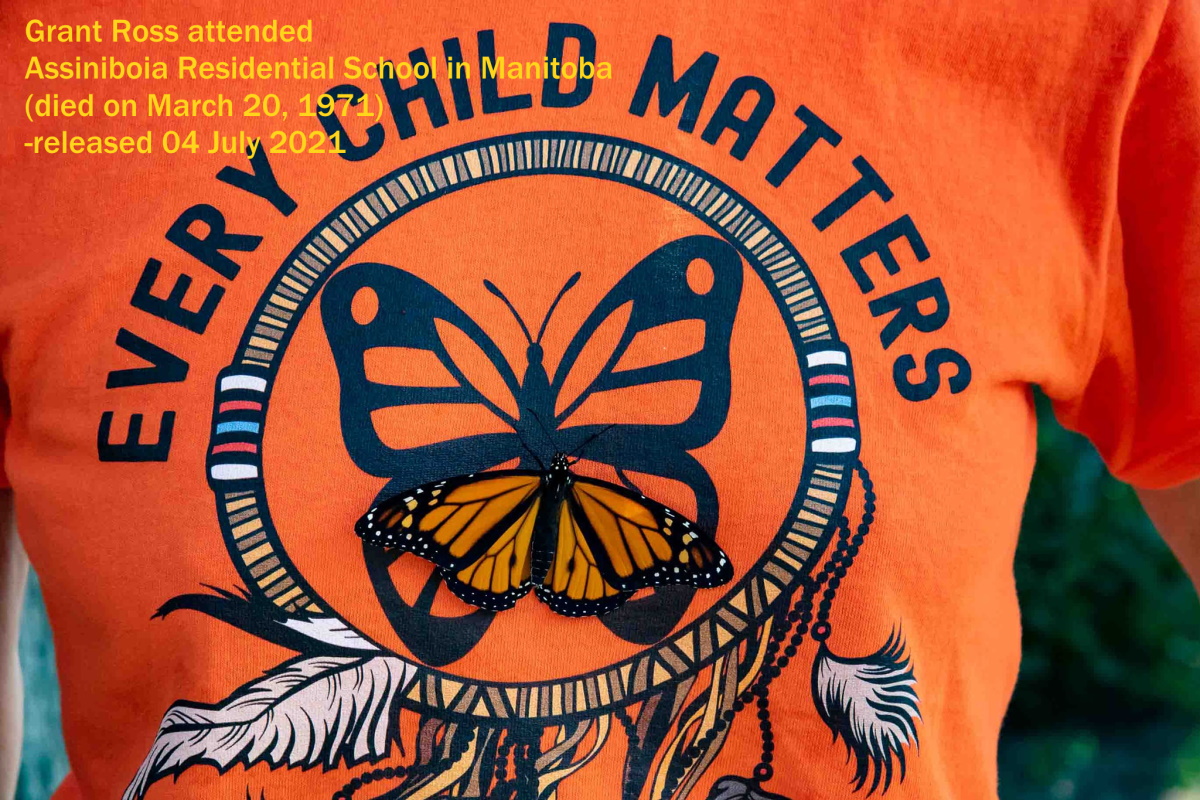 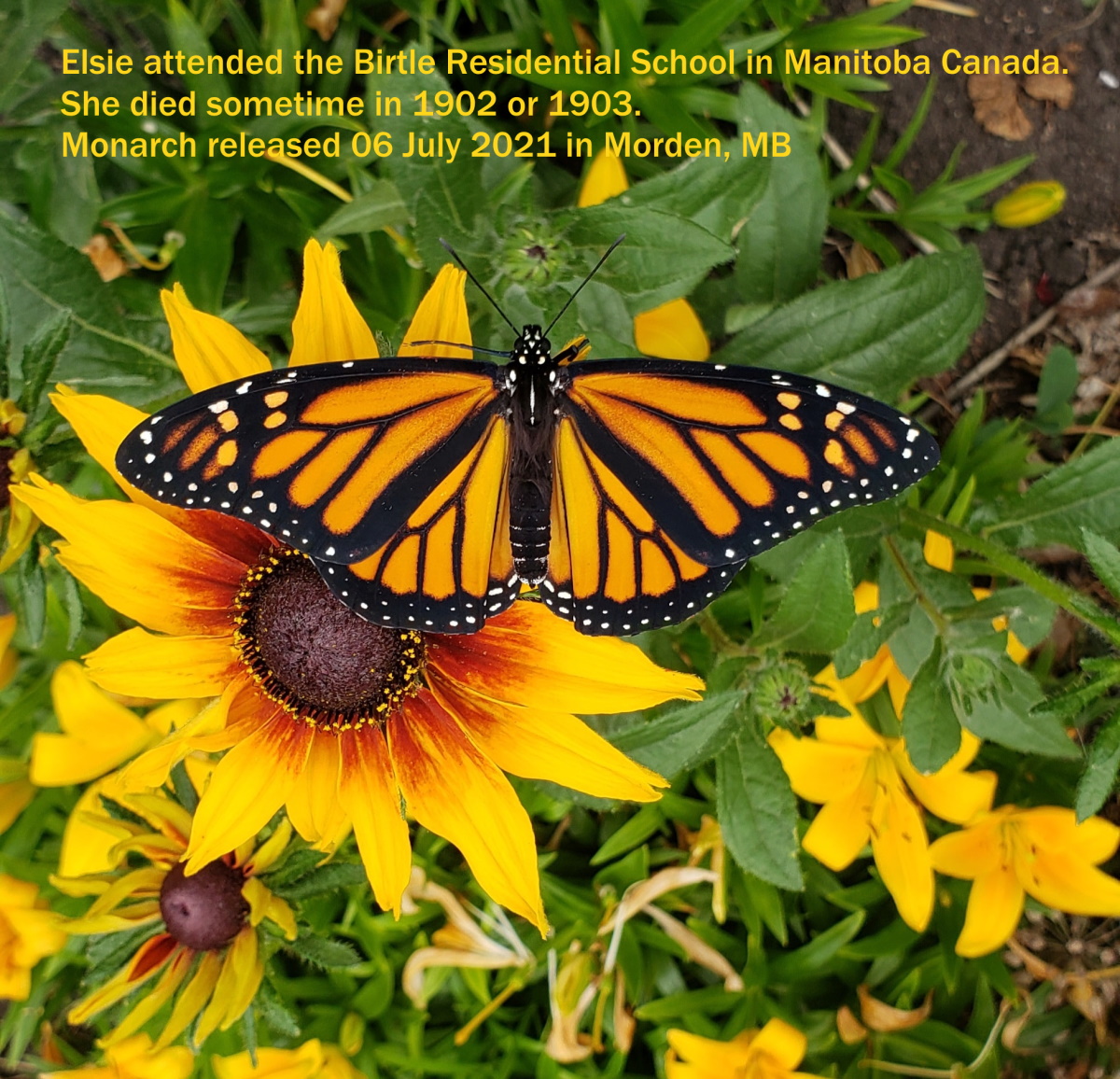 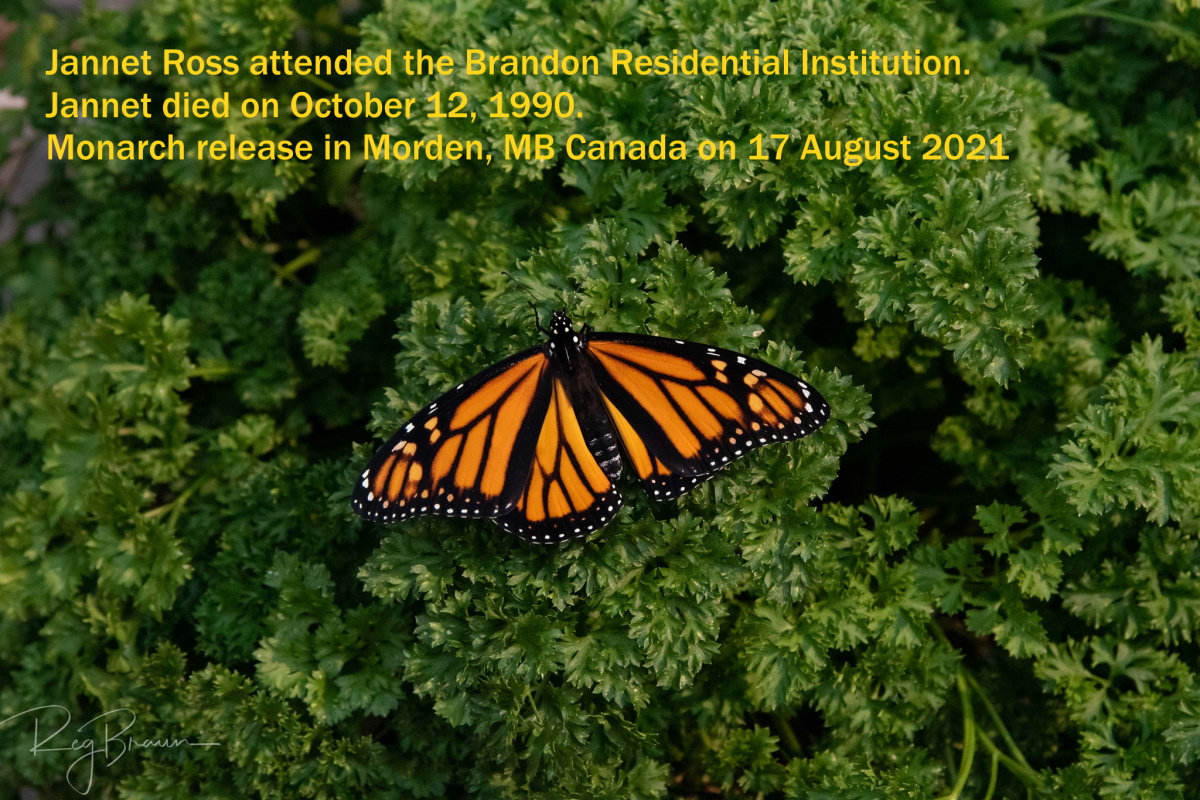 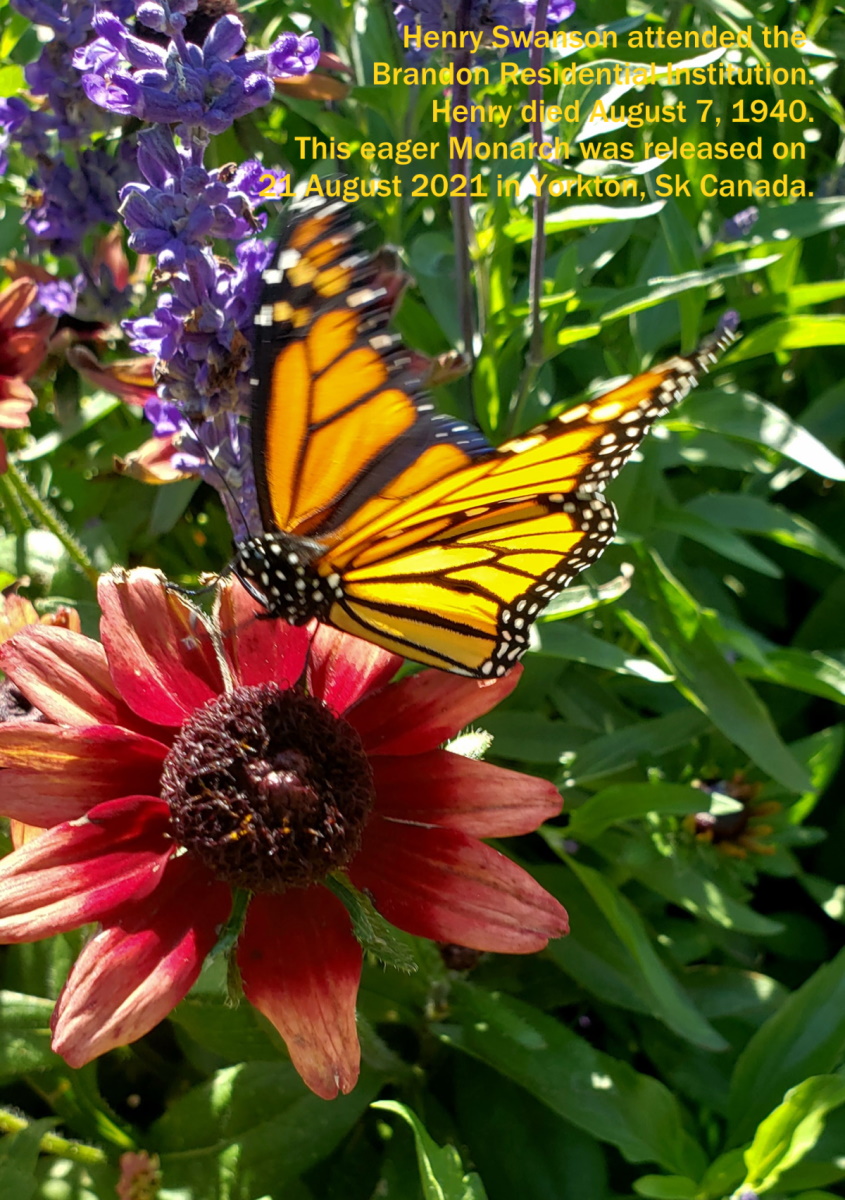 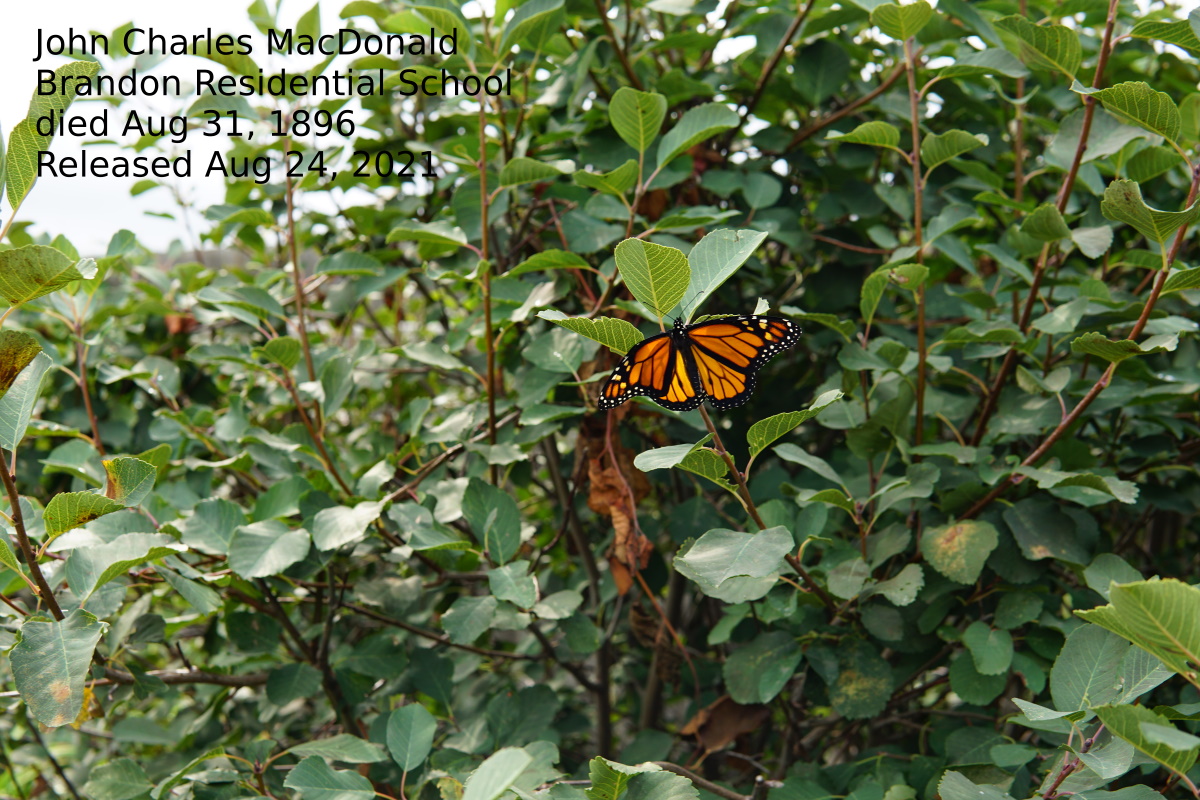 How a Winnipeg family's deep loss is bringing comfort to others

Elvis was 'Bible-carrying Christian': stepbrother tells all in new memoir

Saskatchewan RCMP say only one suspect killed 11 people in rampage, including brother