Nikolaj Ehlers scored on a breakaway 21 seconds into overtime to lift the Winnipeg Jets past the Columbus Blue Jackets 4-3 Friday night at Canada Life Centre.

Dominic Toninato, Josh Morrissey and Kyle Connor with his 41st of the season on a shorthanded breakaway in the first period also scored for the Jets.

Connor has eight goals and 12 assists during his 10 game points streak.

Adam Boqvist, Brendan Gaunce and Oliver Bjorkstrand did the goal scoring for the Blue Jackets.

Bjrokstrand’s power play goal with 14 seconds left in regulation and goaltender Elvis Merzlikins on the bench for an extra attacker tied the game at 3-3.

Winnipeg’s Eric Comrie made 33 saves in his first start since March 10th.

The game marked the return of former Jets forward Patrik Laine to Winnipeg.

Laine was traded by the Jets to Columbus for Pierre-Luc Dubois on January 23rd, 2021.

The second overall pick in the 2016 NHL draft had 140 goals and 110 assists in 306 games in five seasons with Winnipeg before being dealt to the Blue Jackets.

The Jets (31-25-10) wrap up their four-game homestand Sunday against the Arizona Coyotes. 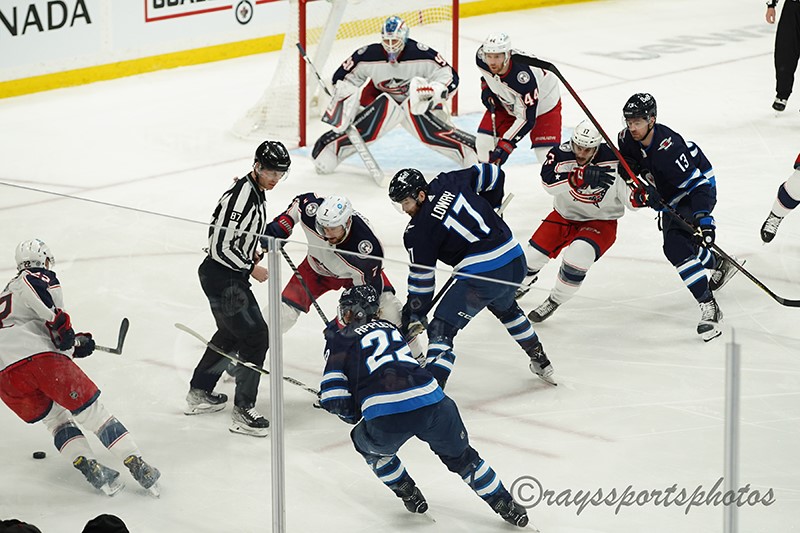 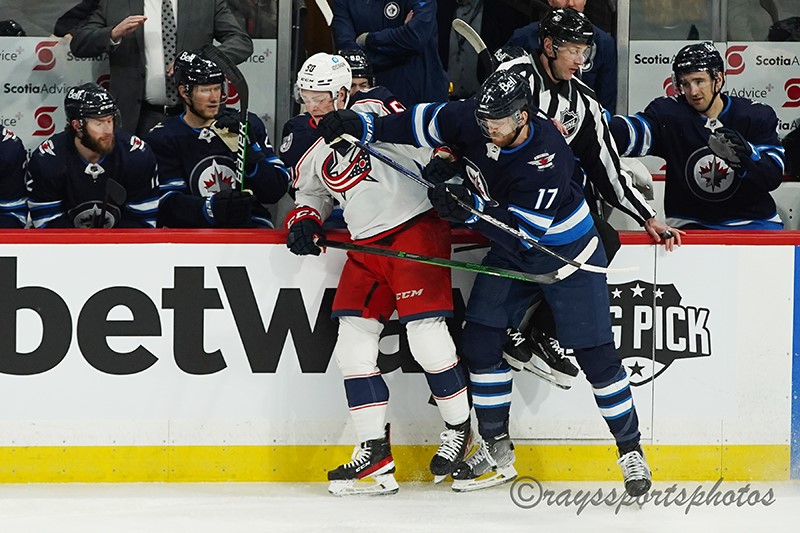 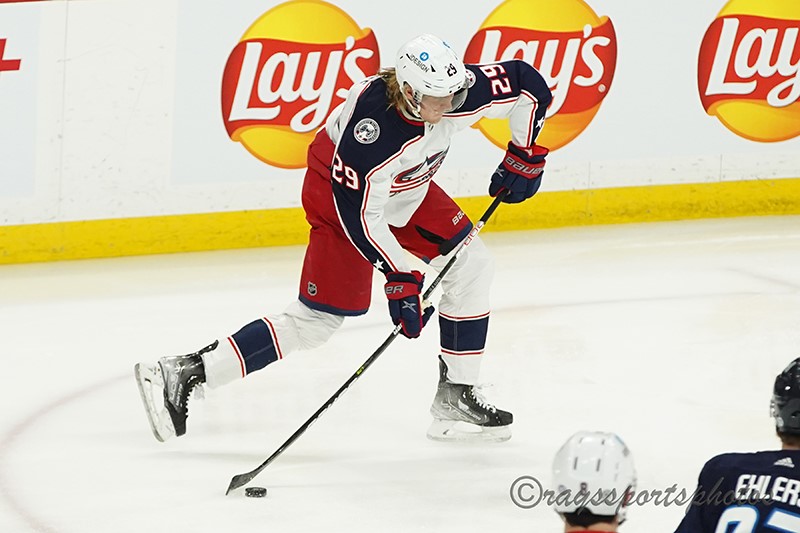 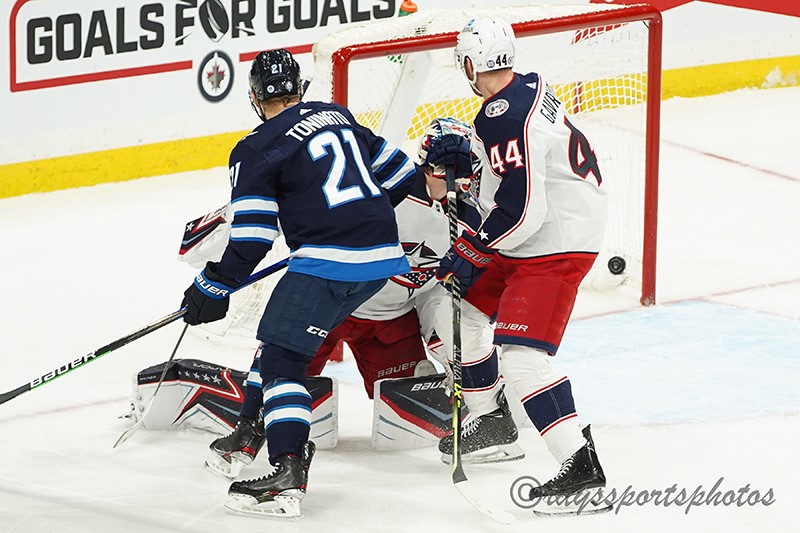 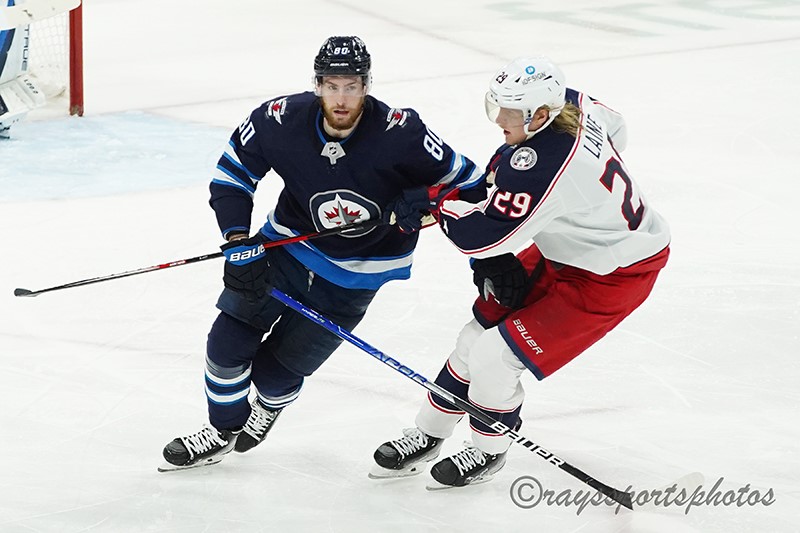 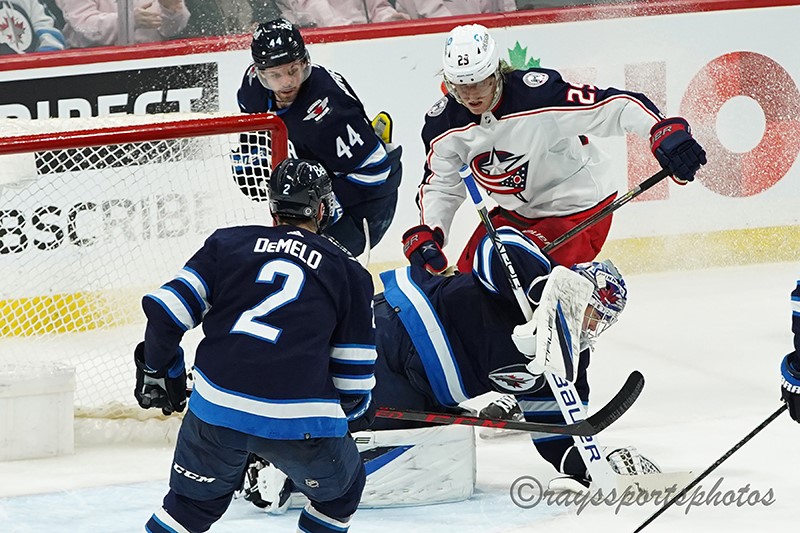 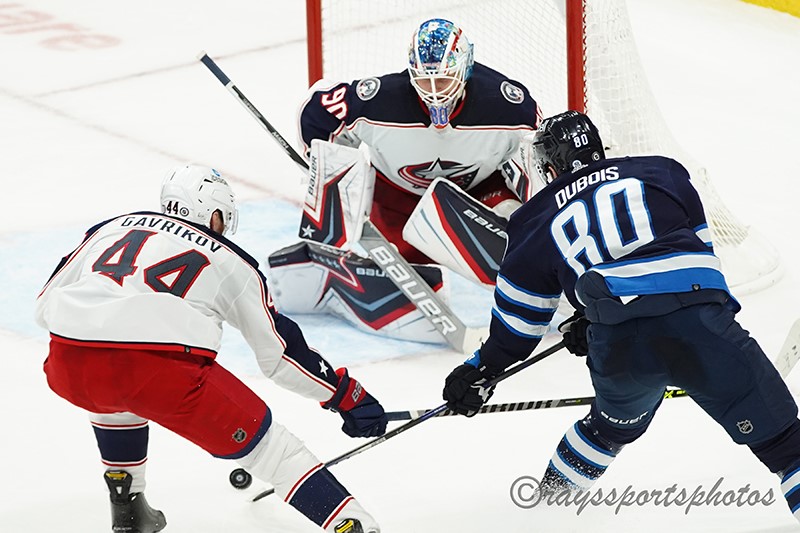 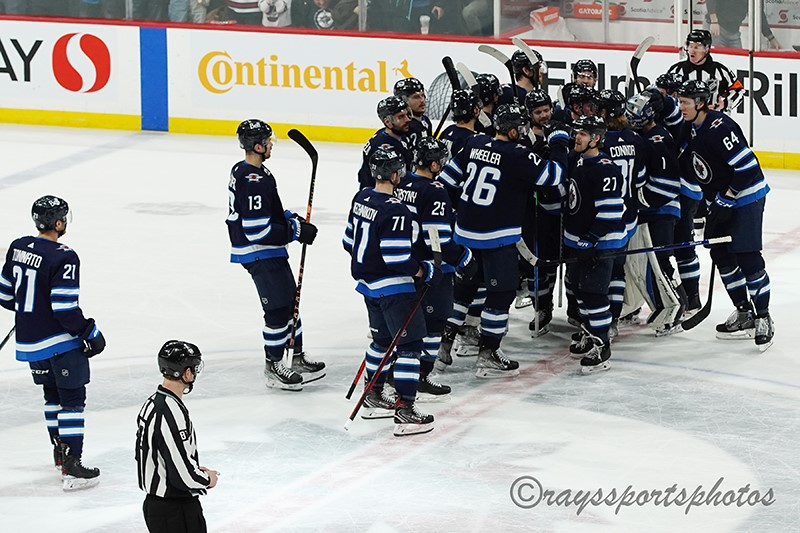