An 11-year-old girl from Altona had a big smile after the community showed big support for her friendship bracelet and bake sale she held on July 9th.

Maguet described how she, and her mom Sara, came up with the fundraiser idea.

"Me and my mom, we love making friendship bracelets, and we like to search up on YouTube, different patterns and stuff like that, and then learn how to make them, and we give them to lots of people, like sometimes our friends and family. Sometimes we make them for ourselves, but that's the main thing we do while we're watching TV at night, we'll just make friendship bracelets. We thought we could make lots of bracelets, and people would like to have bracelets, because they look nice and they're cheerful."

They prepared for six to seven months making 60 bracelets and baking 80 trays of baking. The day of the sale was very busy even before it started.

"It was before the sale started, and people just started rushing in asking if we were open. For the first half hour, I'd say it was very busy, lots of people coming in, and then it started to slow down a little bit, because we were running out of stuff, but we still had people come. They were saying, it's such a great cause, and that everybody's been affected by cancer in some way, shape, or form. At the end we had $3,400."

Maguet retold the reaction she received from SCCR staff when she brought in her $3,400 donation.

"They were so excited. They started tearing up a little bit, because it was so much. They said the money I got would help with buying wigs for people and paying for expenses."

When asked how her Oma reacted, she said, "She was flabbergasted by how much I got," confirming, there were tears in her eyes, too.

"South Central Cancer Resource was so impressed by the plans that Izzy had made to make and sell friendship bracelets and cookies by donation in support of SCCR. She and her family worked so hard, and they raised a very impressive amount of donations! They raised over $3,400 which is such a big help to SCCR. We use all donations towards keeping our programs going such, as our driver program which transports cancer clients to and from appointments, our wig and head covering program and many other support and wellness programs. Her donation will definitely be used well to help the community. Thank you so much Izzy and family!"

Izzy has plans for another sale next year, and welcomes donations of items to sell such as baking and friendship bracelets. Those interested in supporting Izzy's mission can email sfriesenmaguet@gmail.com 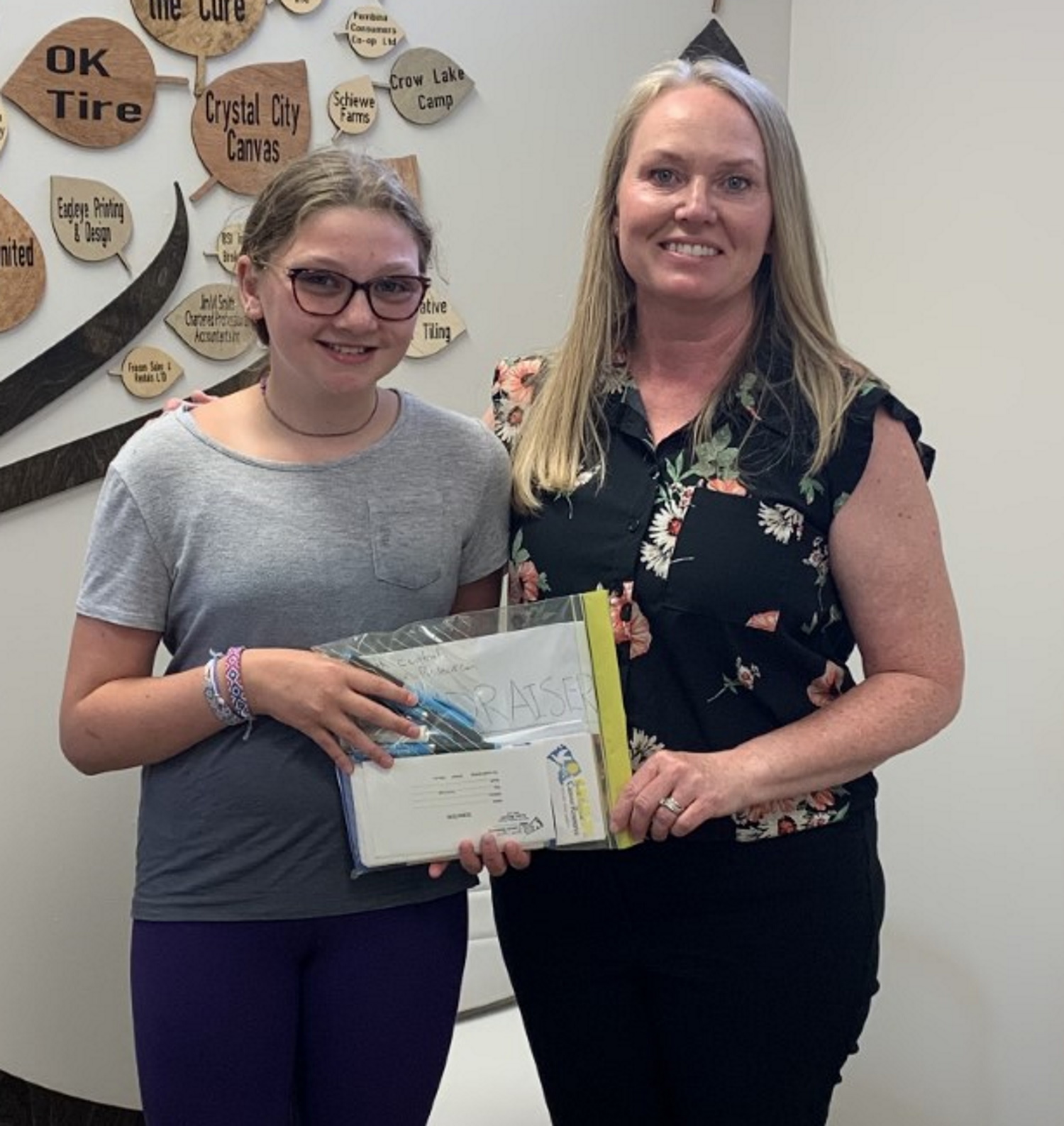 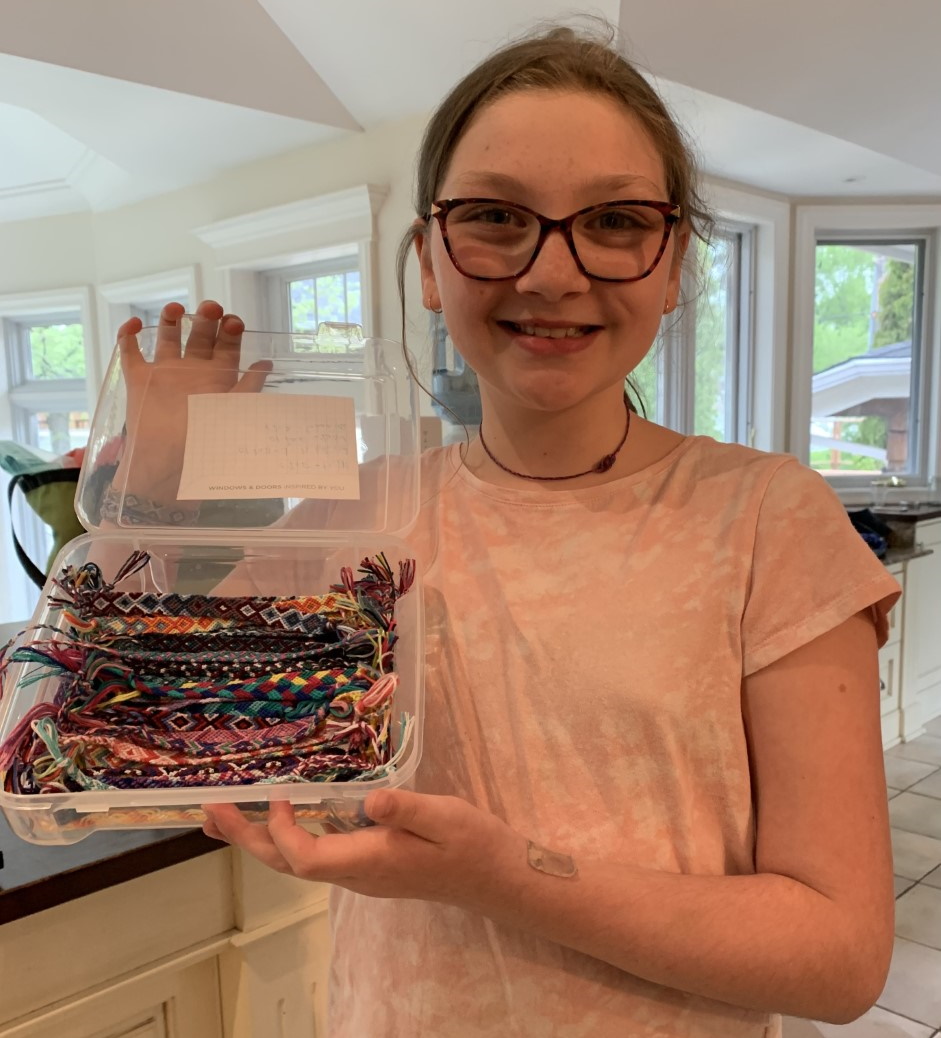 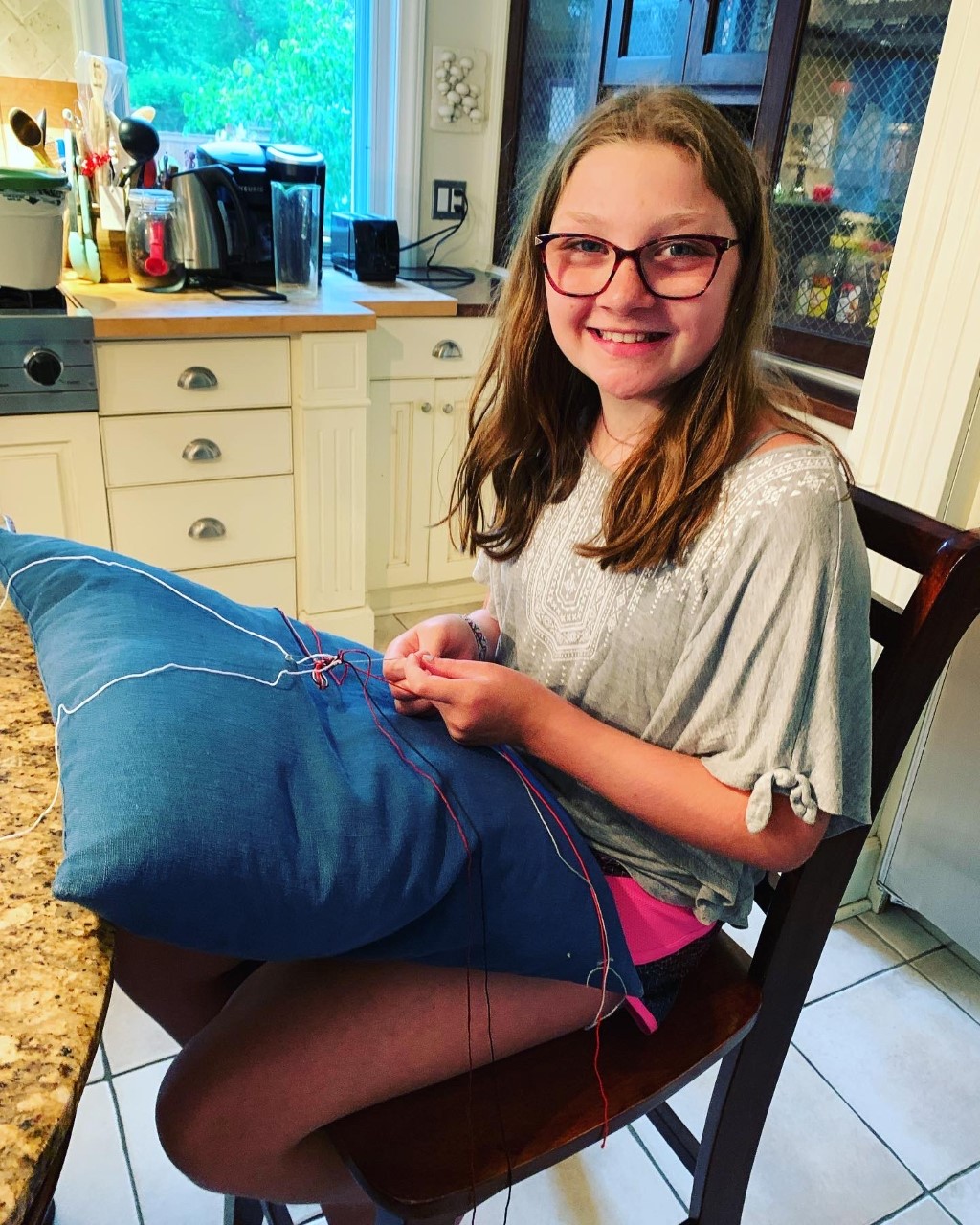 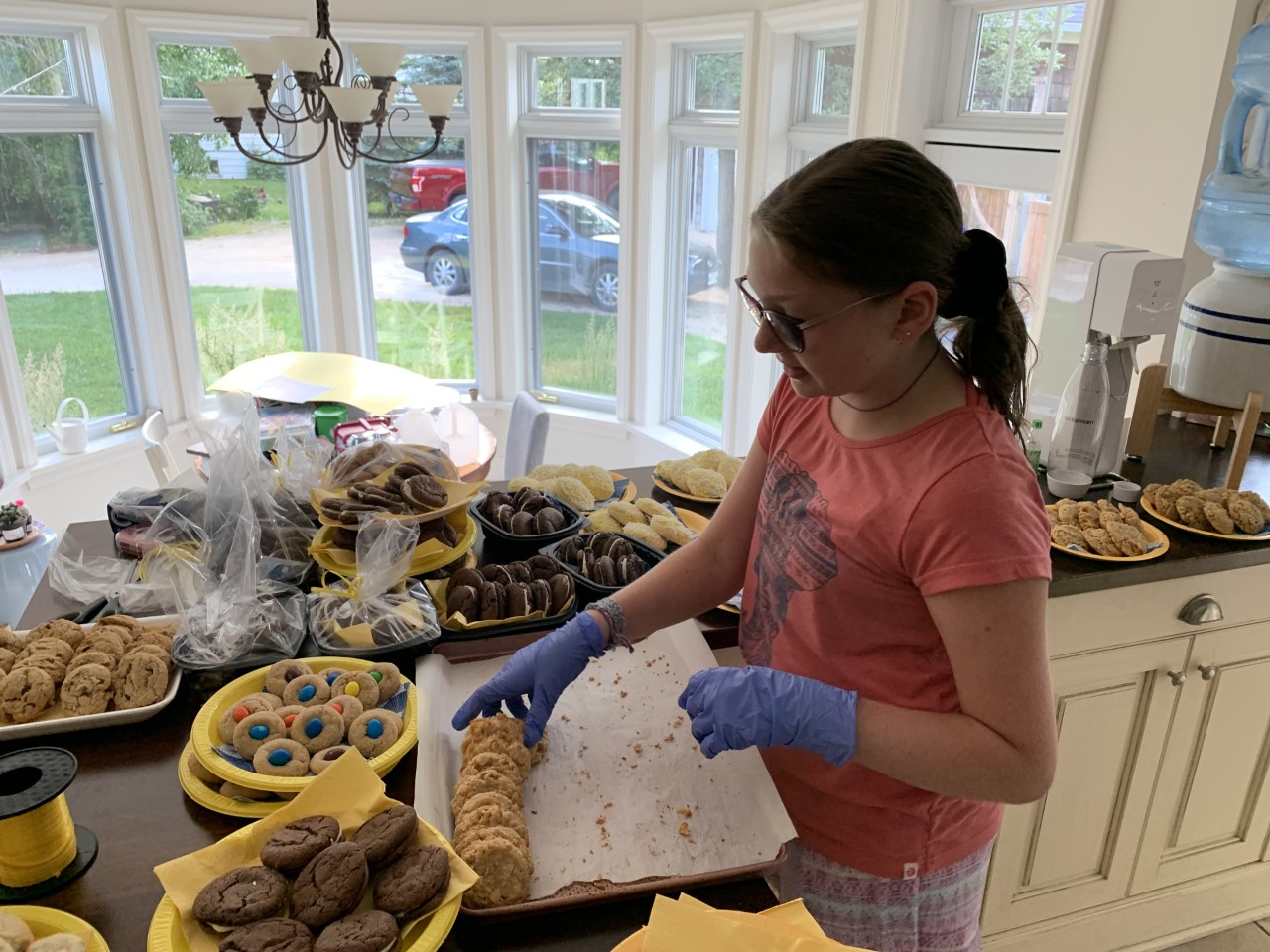