A papal visit aimed at reconciliation with Canada's Indigenous people is currently underway in Edmonton.

Following a 10-hour, 20-minute journey from Rome, Pope Francis arrived at Edmonton International Airport late Sunday morning (July 24). An honour song was performed by a drum group from the Alexis Nakota Sioux Nation as the Pope, 85, was wheeled into the airport hangar.

Francis was welcomed by the Governor General, Mary Simon, the Prime Minister, Justin Trudeau, and other dignitaries from religious, political, and Indigenous backgrounds.

After the official welcoming ceremony, a private meeting was held between Francis, Trudeau, and Simon while the papal motorcade set up to depart; the Pope arrived at St. Joseph's Seminary in Edmonton this afternoon and will spend the remainder of the day resting from the journey.

Notably, Pope Francis did not hold a Sunday mass; he won't speak publicly until he visits the former Ermineskin Residential School site in Maskwacis on Monday.

Earlier this year, Indigenous elders, knowledge keepers, residential school survivors, and youth travelled to the Vatican to share their stories with Pope Francis. After several days of meetings with First Nations, Métis and Inuit delegates, he promised to deliver an apology on Canadian soil on April 1, 2022.

According to the National Centre for Truth and Reconciliation, more than 150,000 children attended Indian Residential Schools in Canada, with many not returning.

The centre's 94 Calls to Action addresses the Roman Catholic Church's role in the spiritual, cultural, emotional, physical, and sexual abuse of First Nations, Inuit, and Métis children in Catholic-run residential schools. Recommendation 58 calls for the Pope to apologize to survivors, their families, and communities.

After the Pope's visit to Maskwacis, a stadium mass will be held at Commonwealth Stadium in Edmonton Tuesday morning. In the afternoon, the Pope will take part in the pilgrimage to Lac Ste. Anne before he departs for Quebec City Wednesday morning. 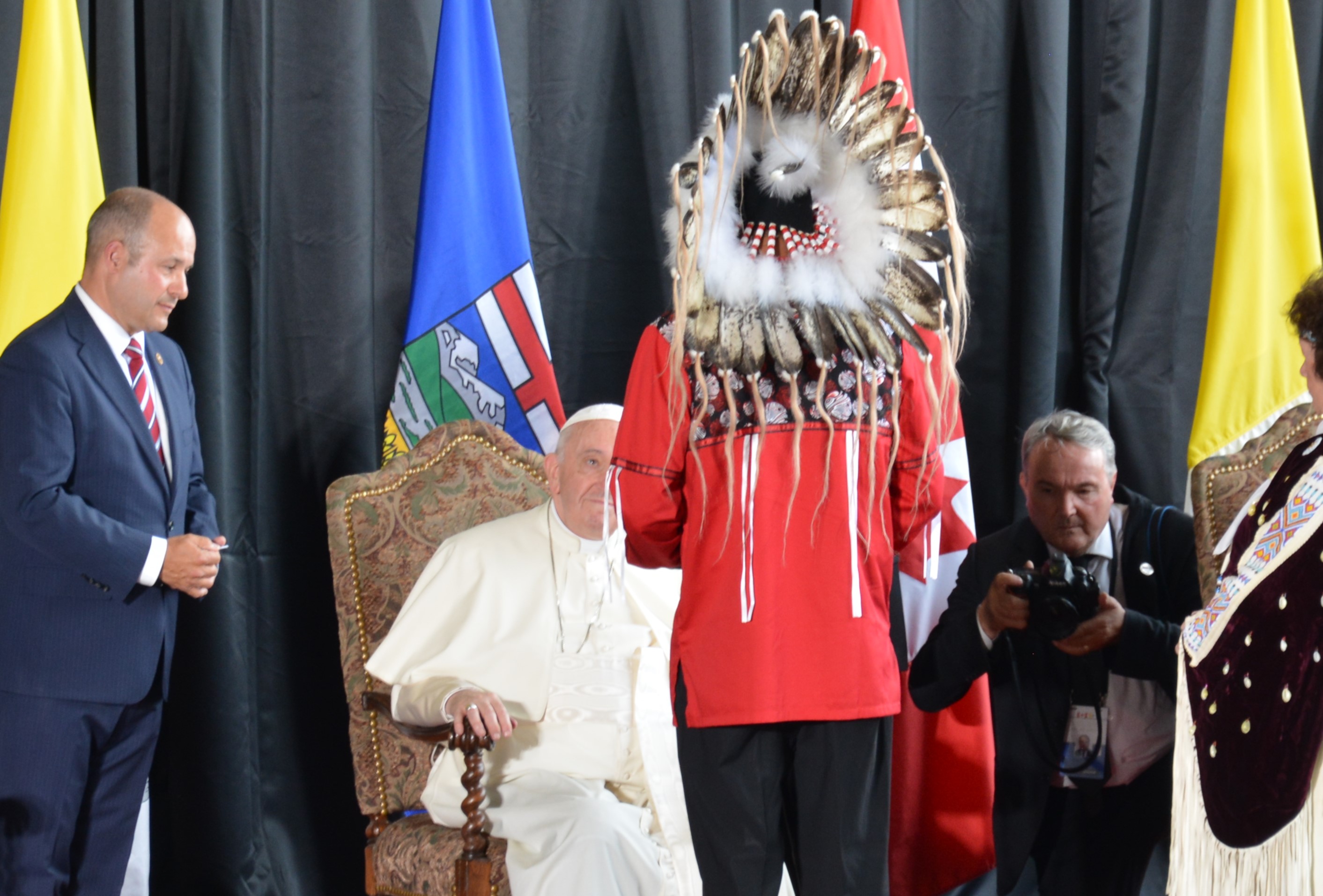 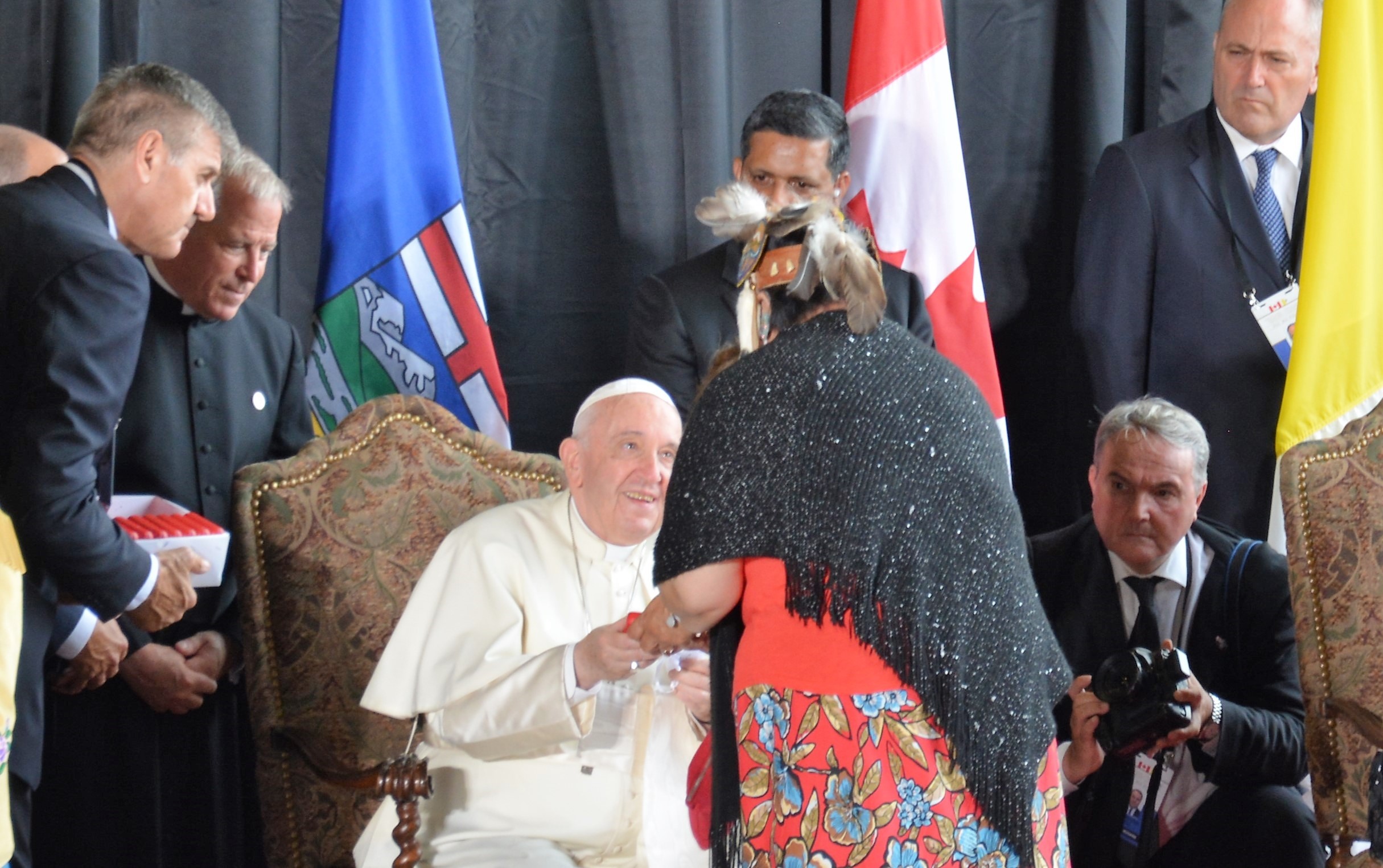 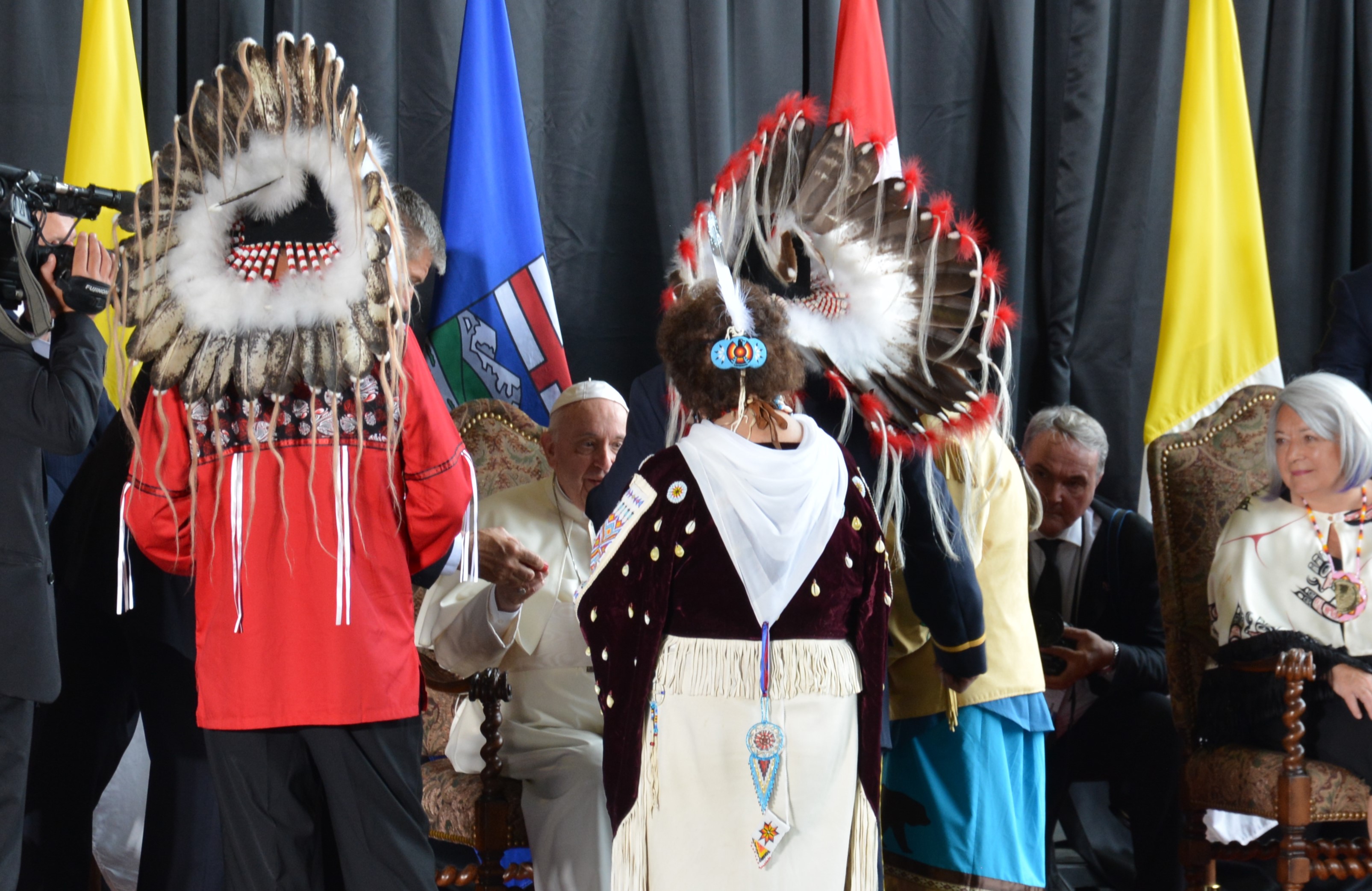 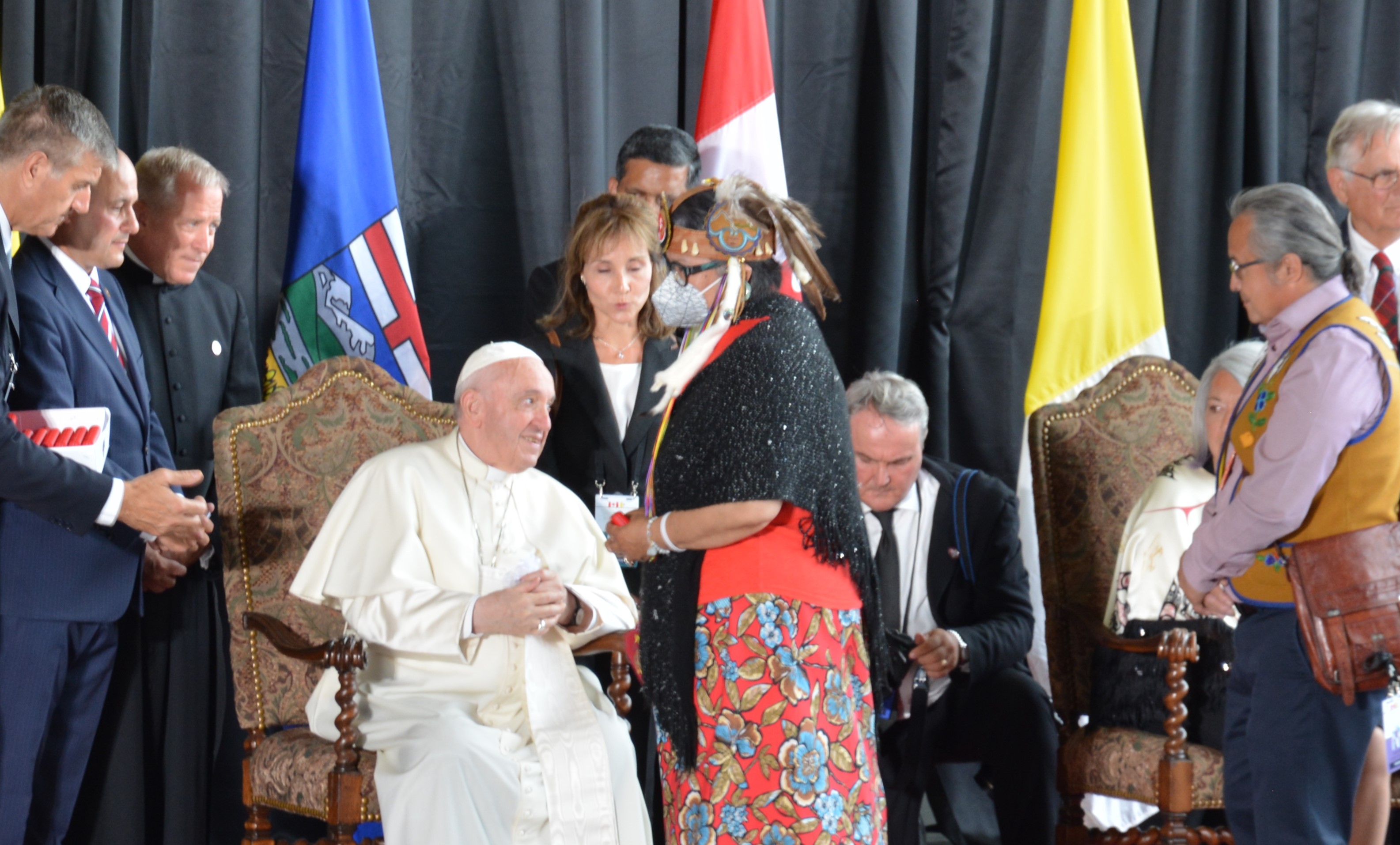 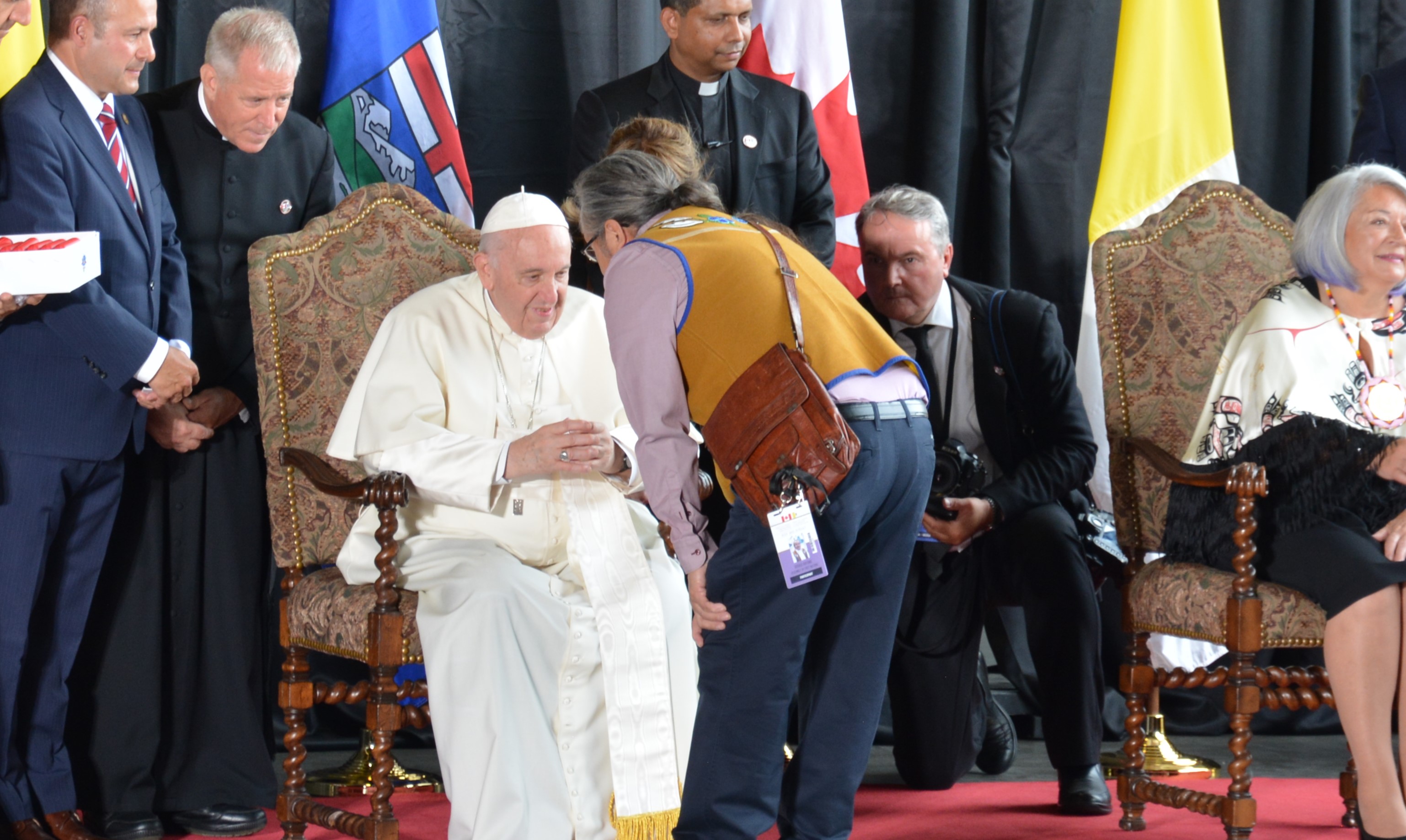 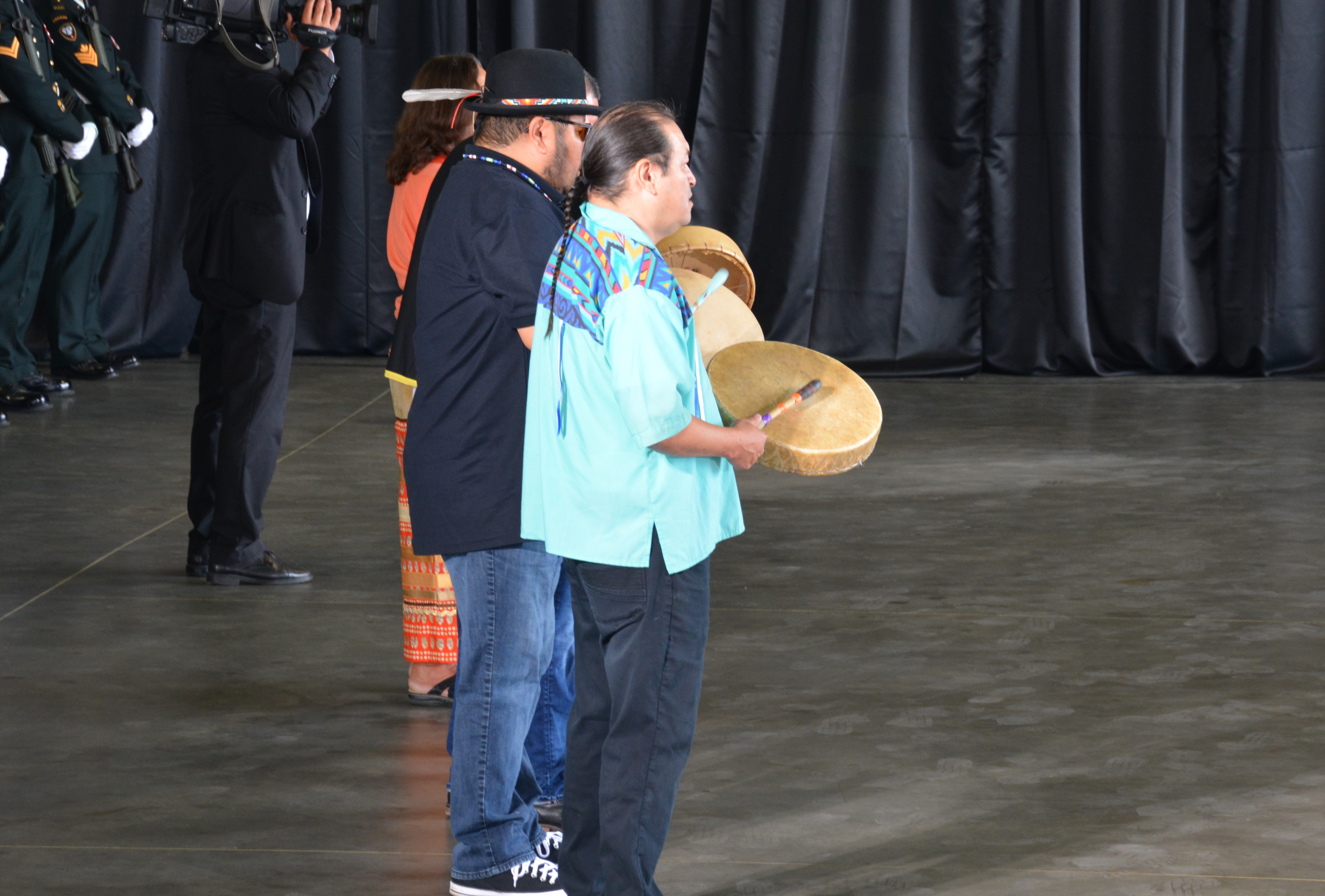 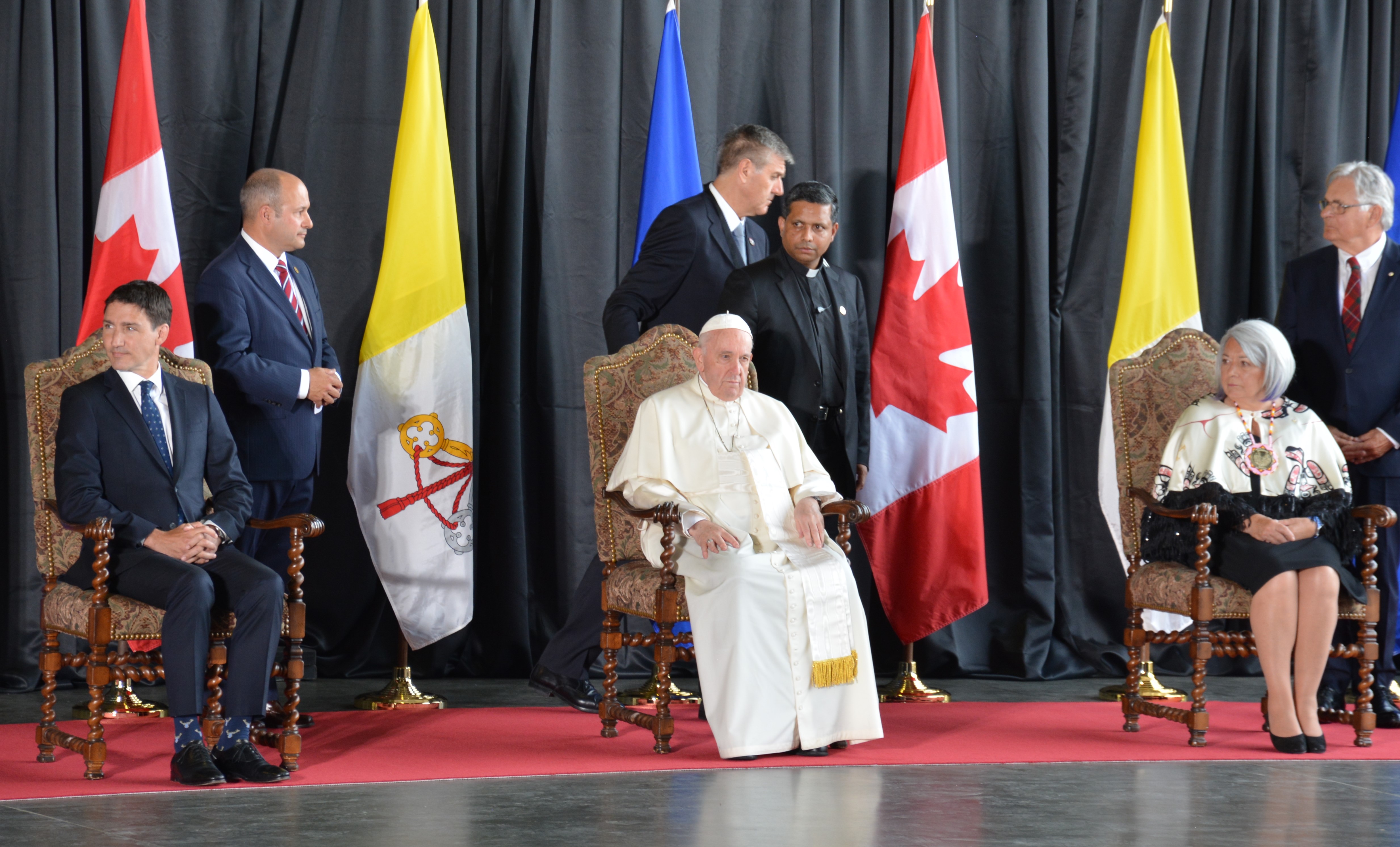 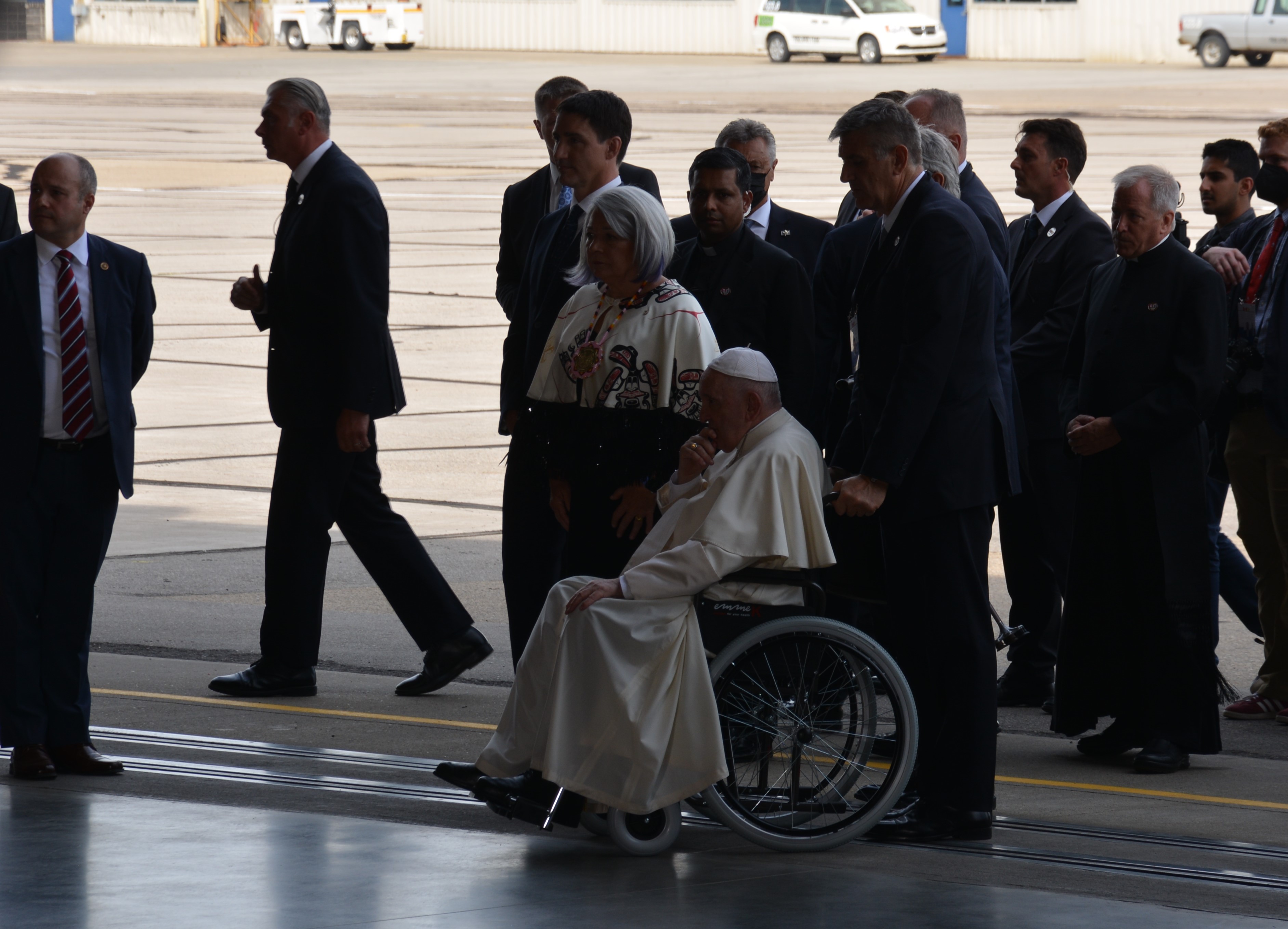 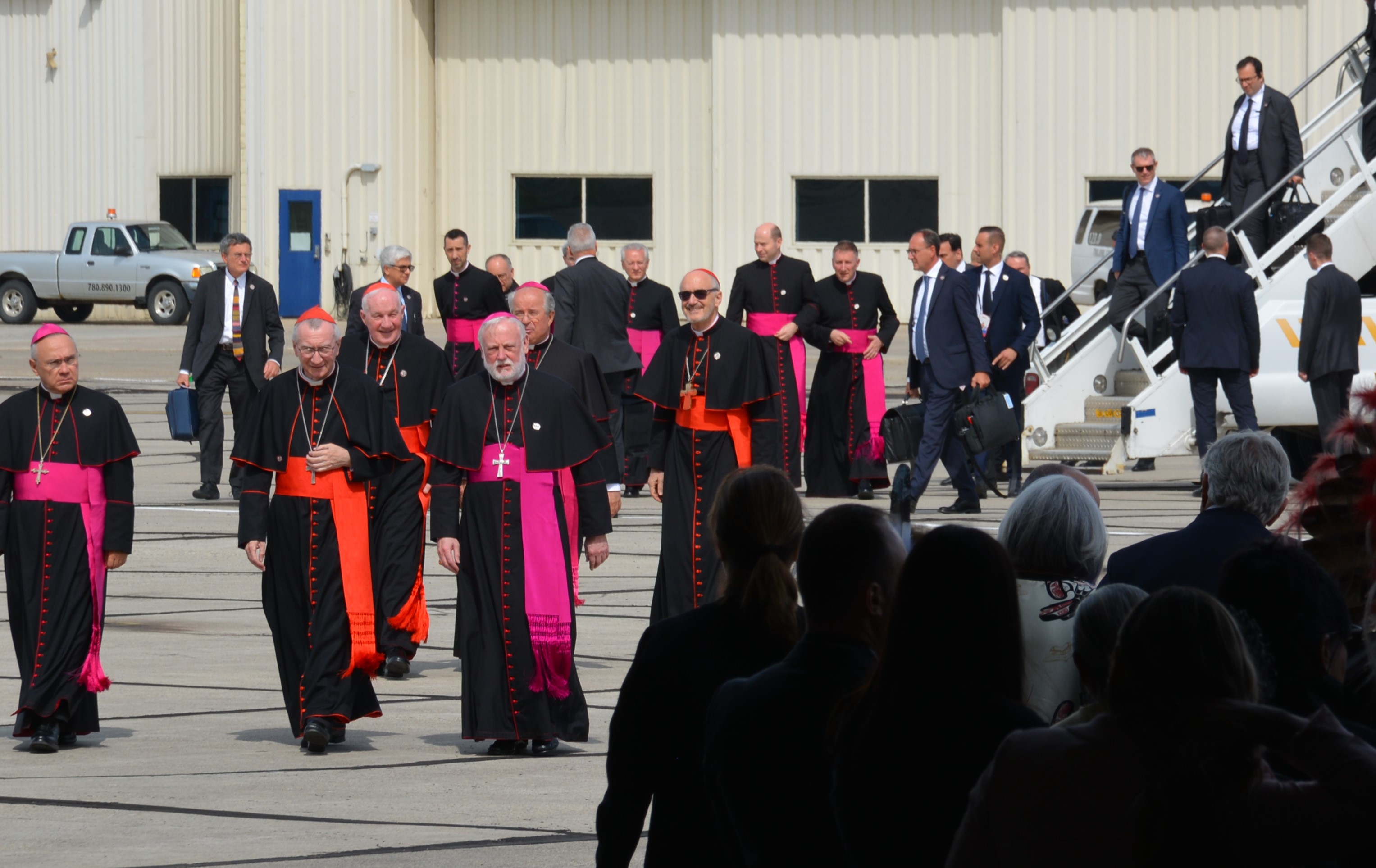 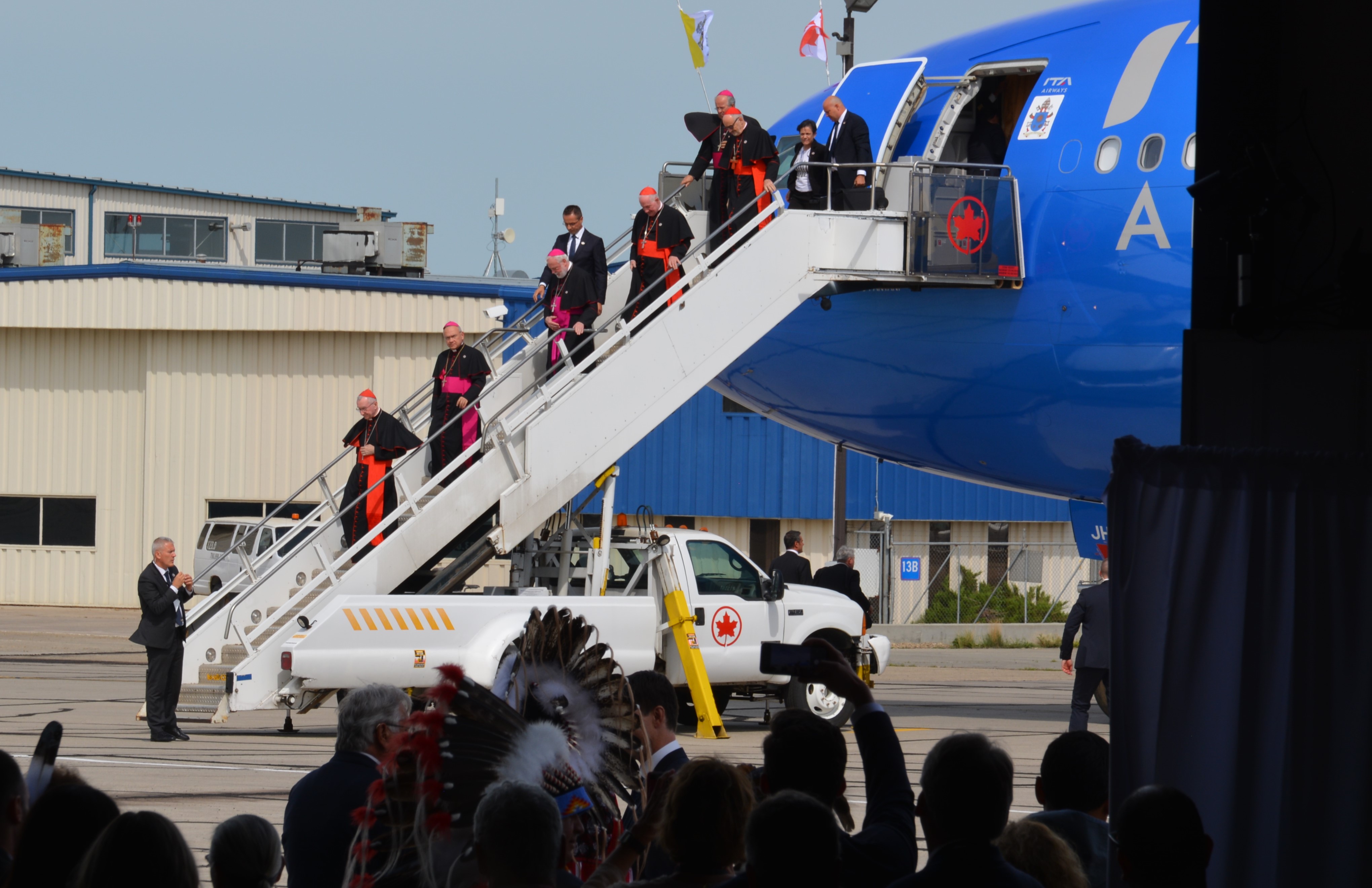 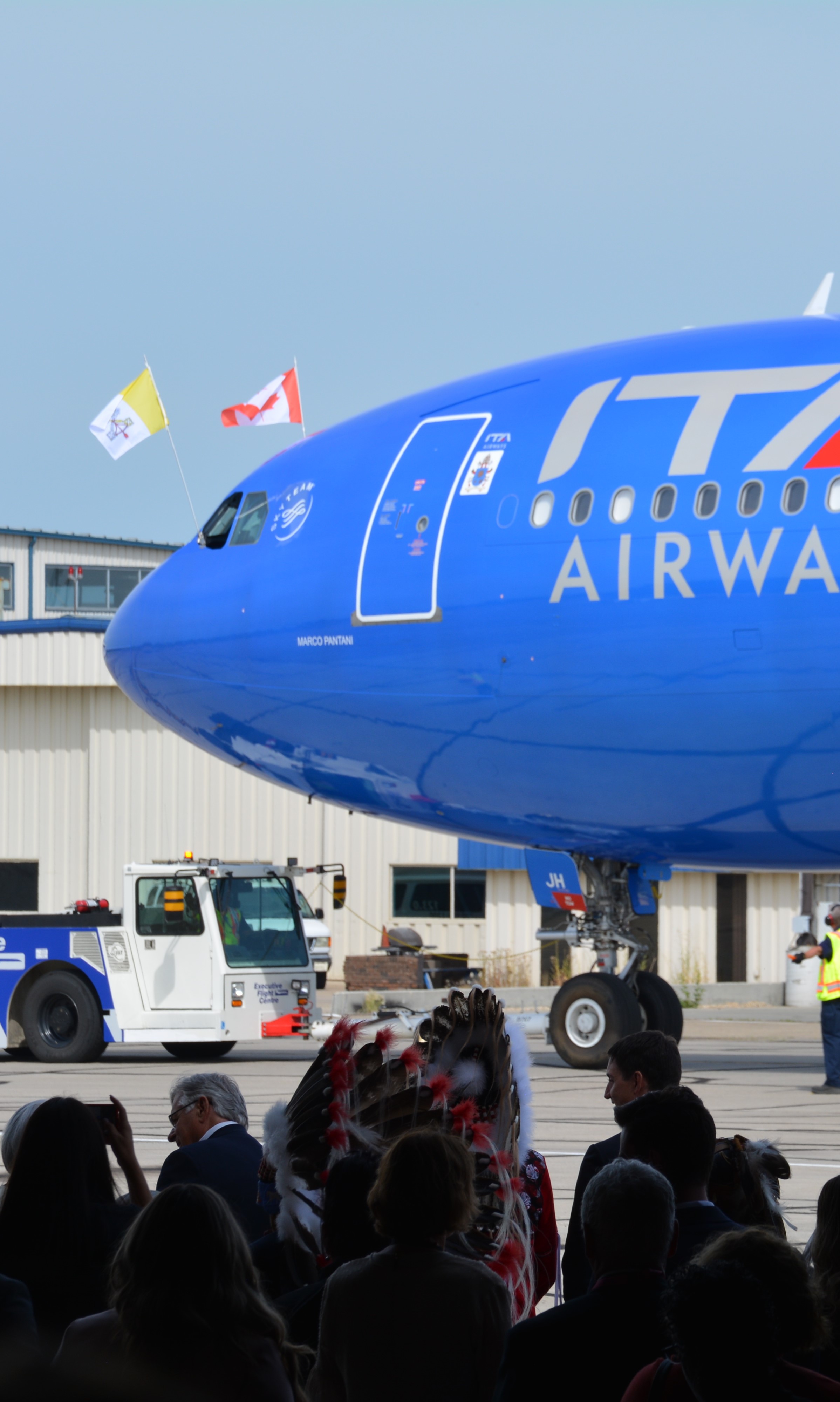 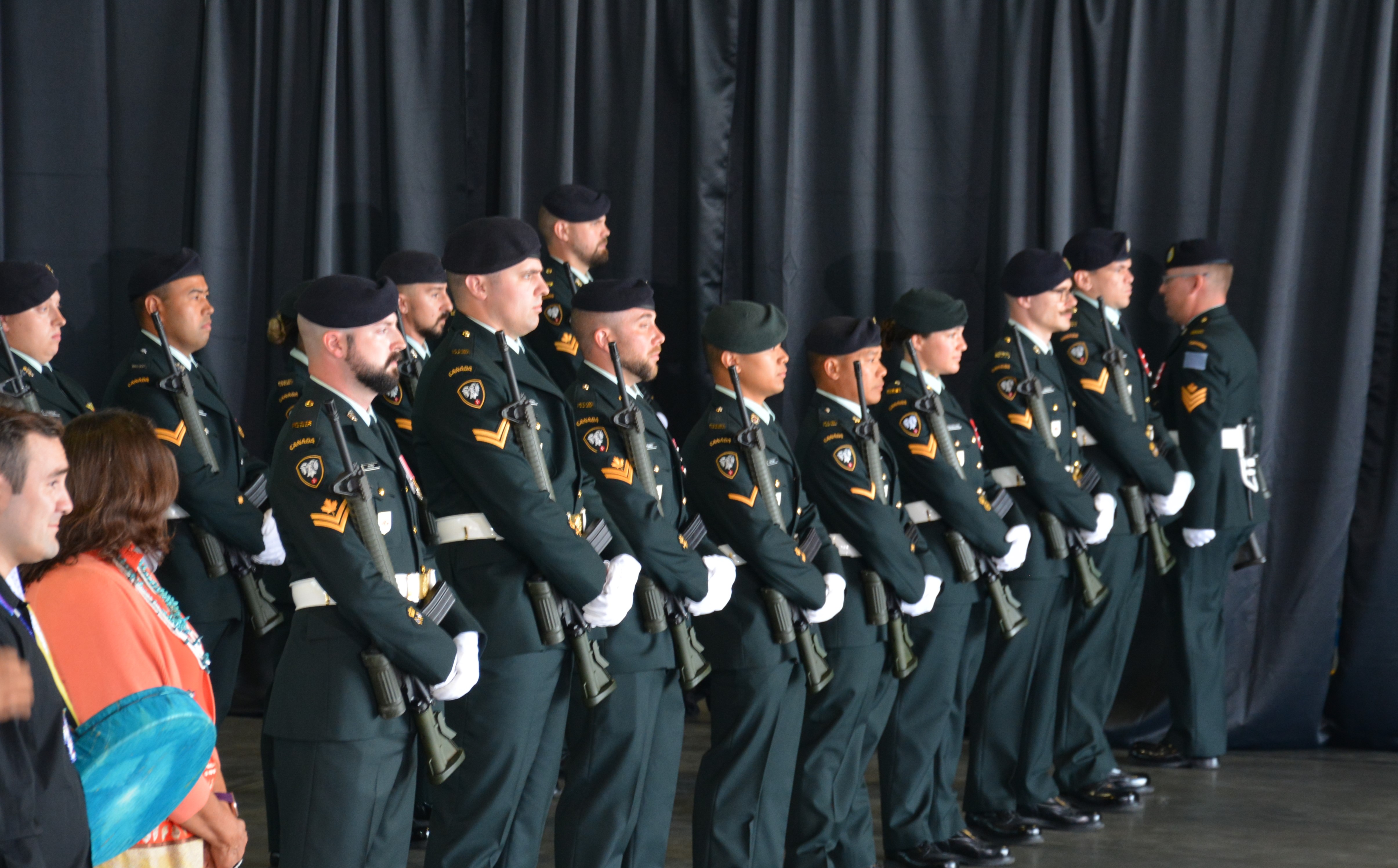 Lone terrorist shot and wounded 8 in Israel, including pregnant woman

Refuge for women: A safe place or women who are survivors of human trafficking and sexual exploitation

Wellness centre in northern community up in flames