The Winnipeg Jets dropped a 5-3 decision to the Florida Panthers Tuesday night in front of 250 fans at Canada Life Centre.

It was the Jets first home game since a 4-2 victory over the St. Louis Blues back on December 19th.

COVID-19 postponements forced the hockey team to spend almost the entire month of January on the road.

Mason Marchment had two goals and an assist while Sergei Bobrovsky made 32 saves for the Eastern Conference leading Panthers.

Paul Stastny, Pierre-Luc Dubois and Kyle Connor with his team leading 23rd of the season, did the goal scoring for the Jets who have lost five in a row.

Cole Perfetti chipped in with a pair of assists.

The Jets placed defenseman Josh Morrissey into COVID-19 protocol prior to the game.

Winnipeg (17-15-7) will host the Vancouver Canucks Thursday and then face the Blues in St. Louis on Saturday afternoon. 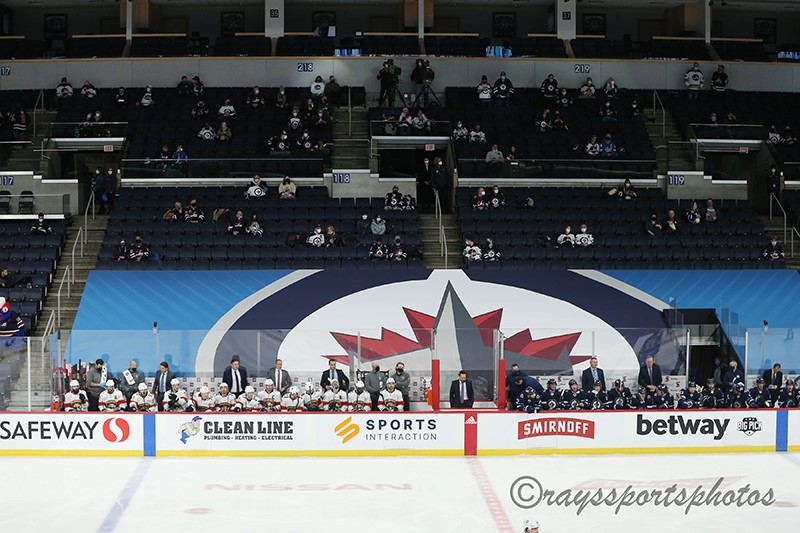 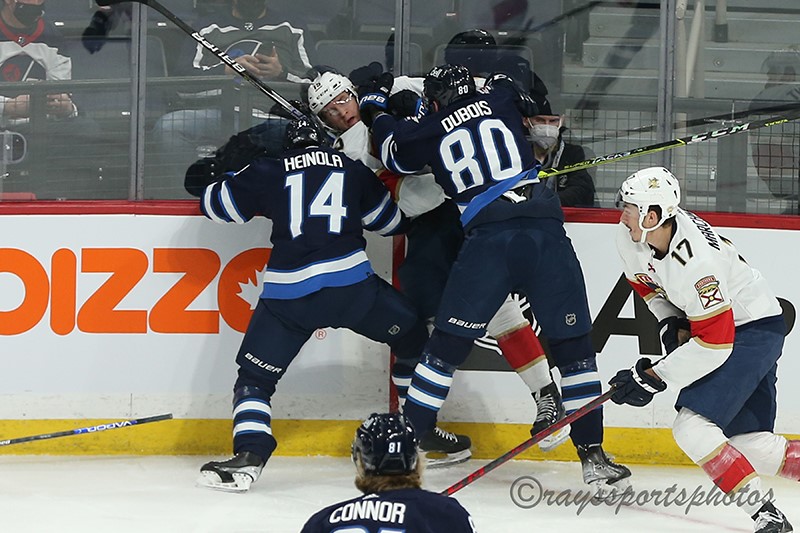 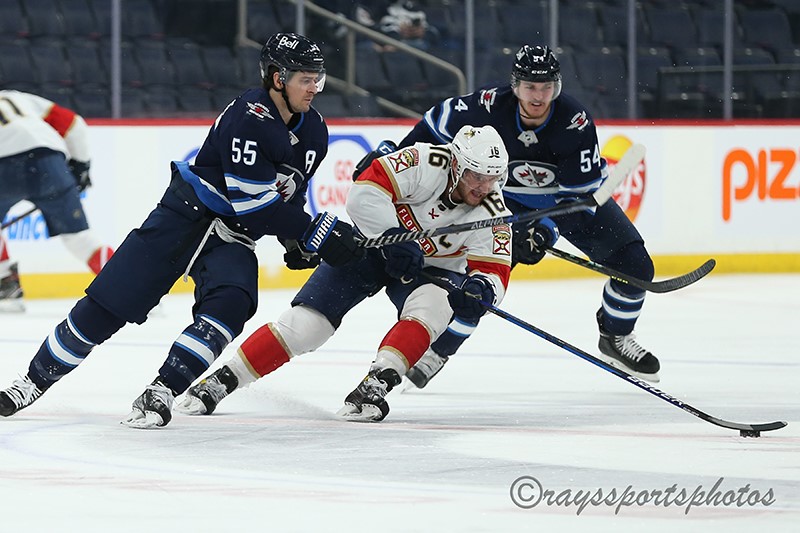 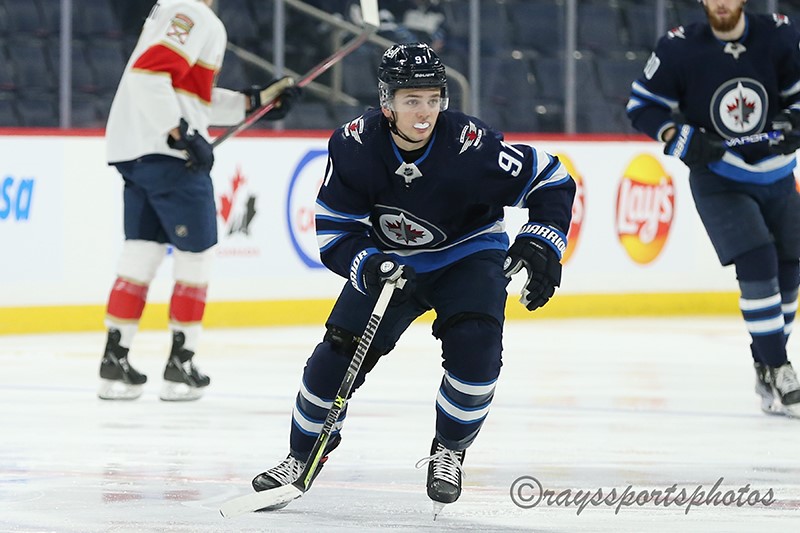 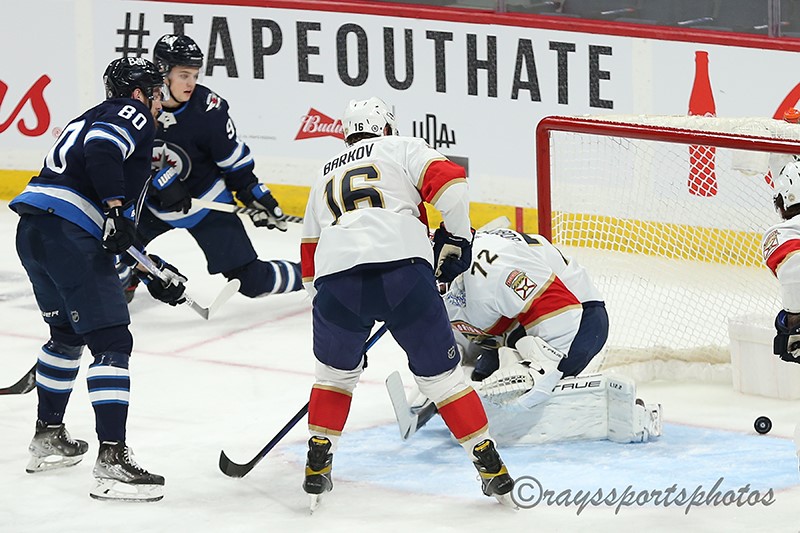 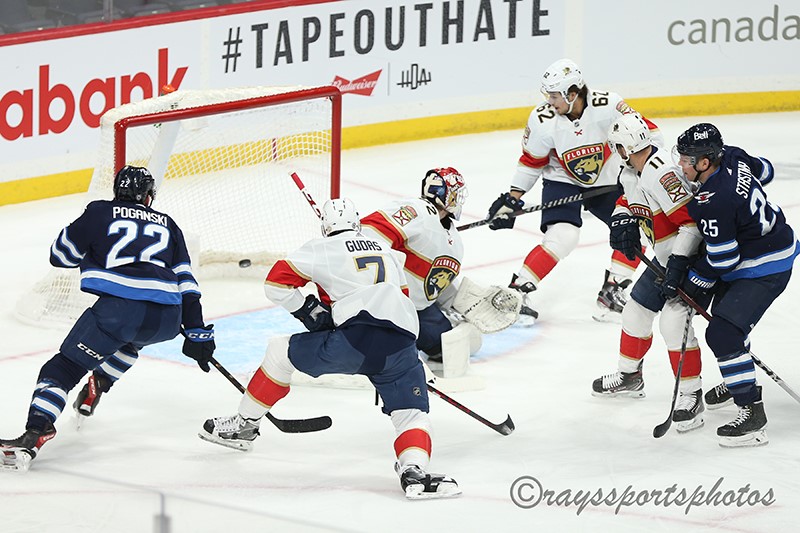 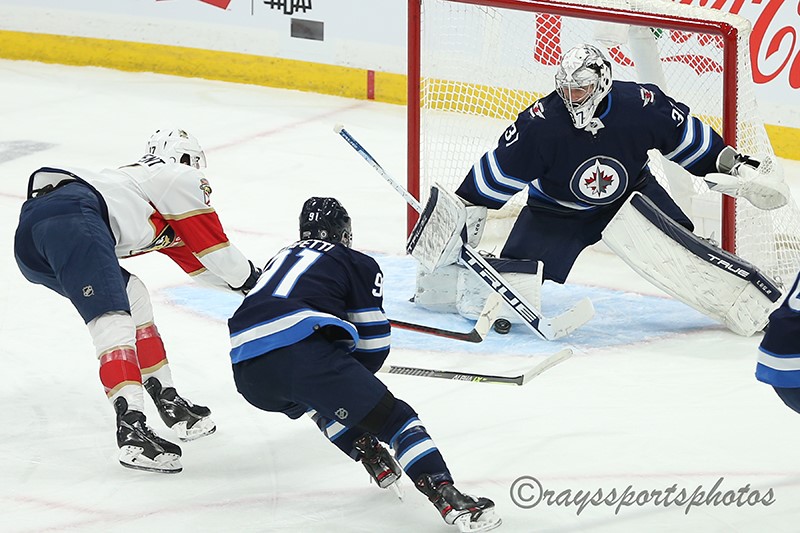 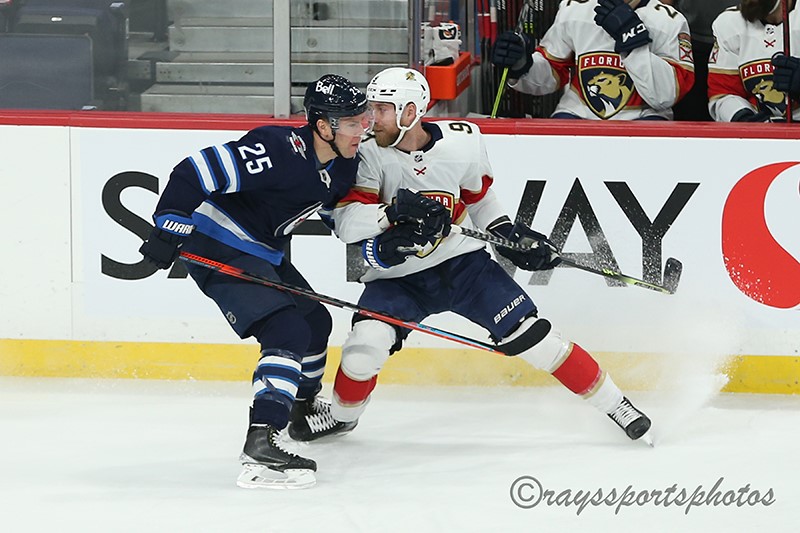 Poll suggests some Canadians are feeling brighter about the economy, own finances

1 in 7 Canadians is food insecure: What role does the church play?

Be Part Of A Story radiothon with Adult & Teen Challenge

Breaking the chains of addiction and despair

ONE88 Christmas Gifts of Charity Campaign