The Winnipeg Jets dropped a 4-2 decision to the Boston Bruins Friday night at Canada Life Centre.

Taylor Hall’s power play goal with 4:47 left in the third period proved to be the winner.

After a scoreless first period, goals by Brad Marchand and Trent Frederic staked the Bruins to a 2-0 lead after forty minutes.

Adam Lowry and Nikolaj Ehlers scored 85 seconds apart early in the third to draw the Jets even.

Kyle Connor drew an assist on Ehler’s 17th goal of the season and now has points in six consecutive games.

The Jets (28-24-10) next game is Sunday in Chicago against the Blackhawks. 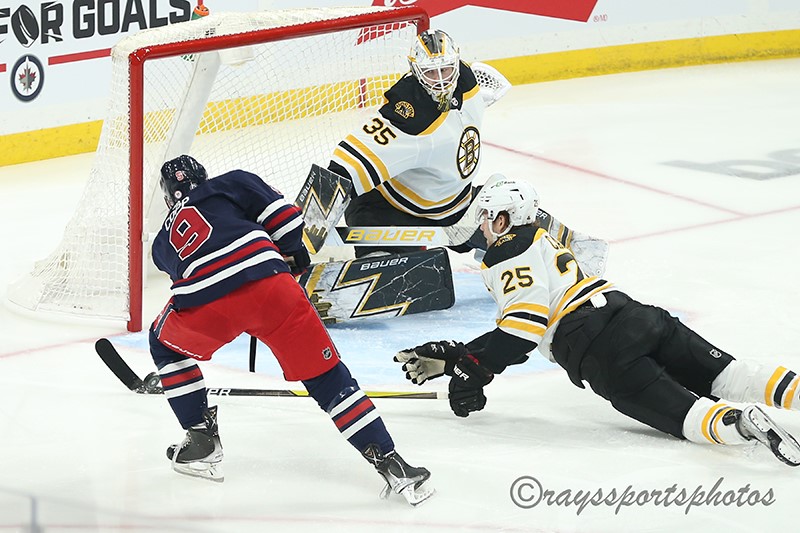 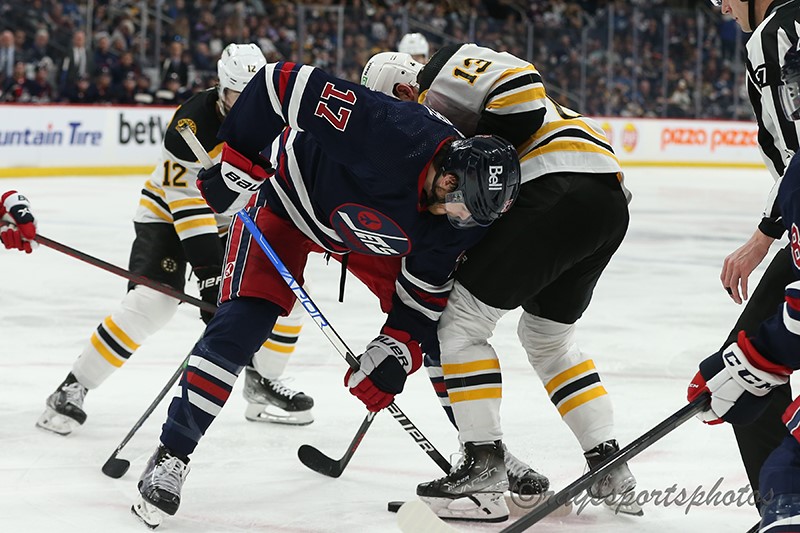 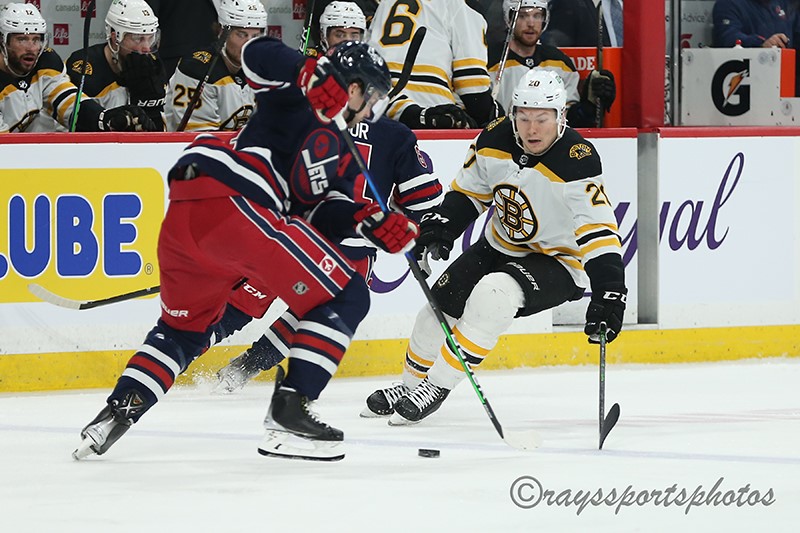 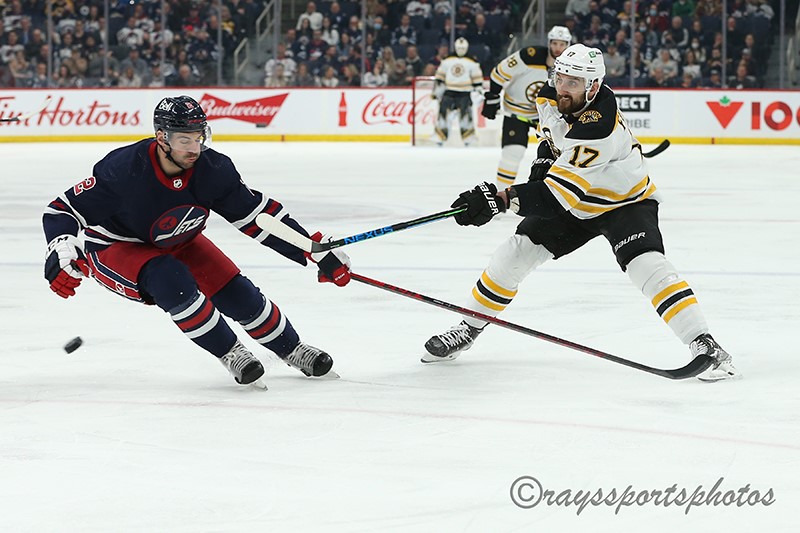 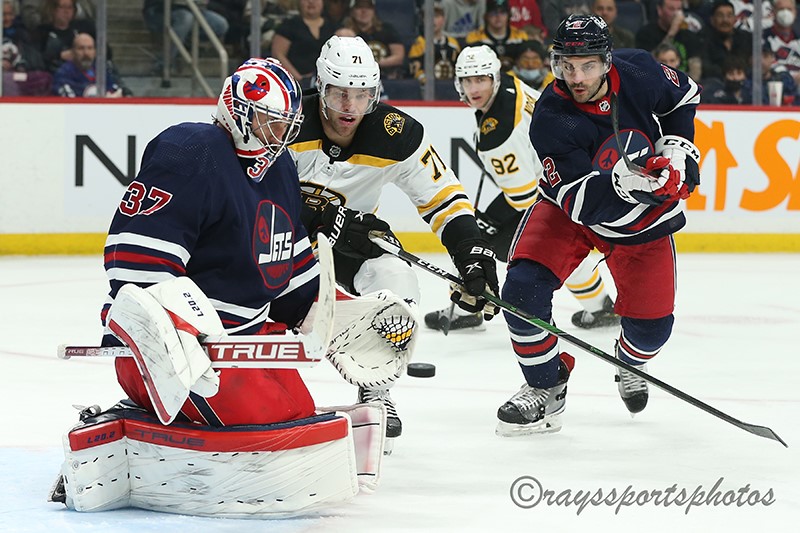 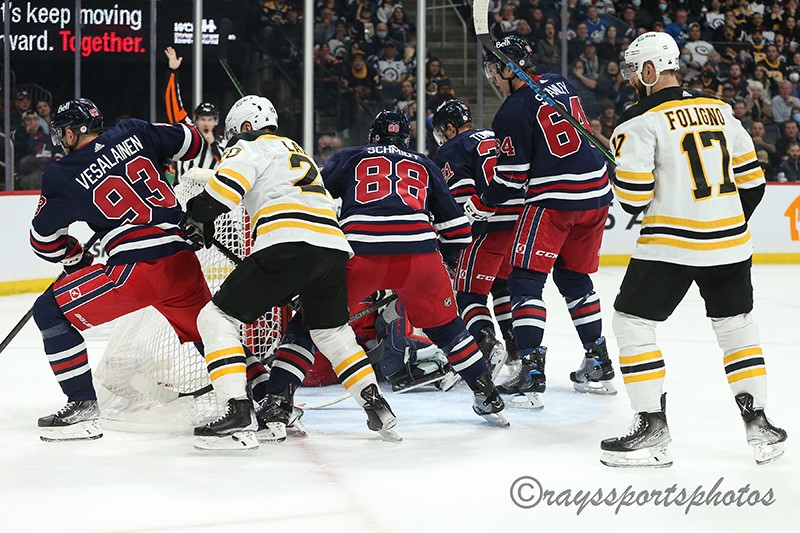 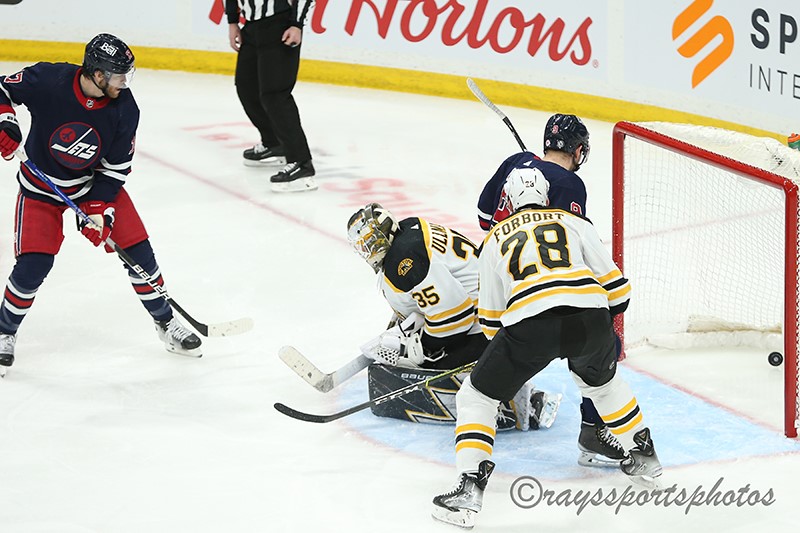 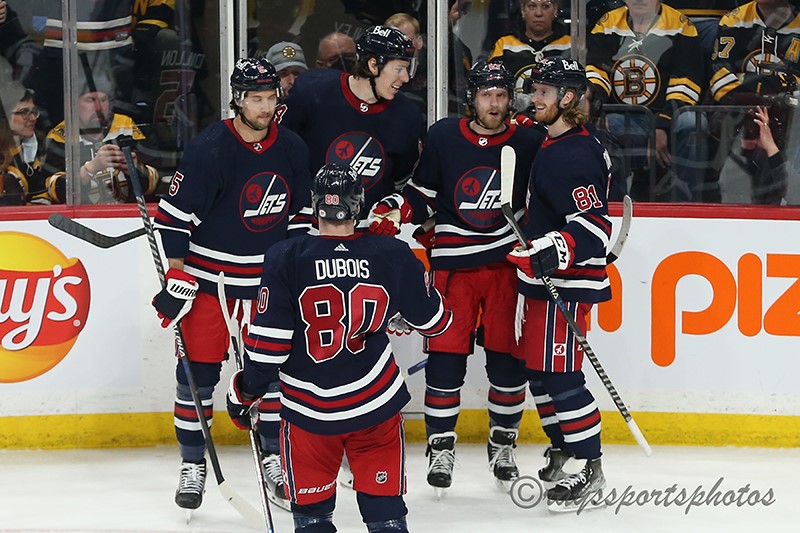 Why these teachers took to the streets with tulips