Josh Morrissey scored the go-ahead goal at 13:50 of the third period as the Winnipeg Jets defeated the Seattle Kraken 5-3 Thursday night at Canada Life Centre.

Dominic Toninato, Pierre-Luc Dubois, Blake Wheeler and Kyle Connor also scored for the Jets who are 4-1-1 in their last six games.

Dubois scored his 21st of the season 1:45 into the second period while Connor potted his team leading 28th goal into an empty net with one second remaining in regulation.

The Jets (22-18-8) wrap up their four-game homestand Saturday afternoon when they meet the Edmonton Oilers.

The Oilers have won four straight since Jay Woodcroft took over as head coach. 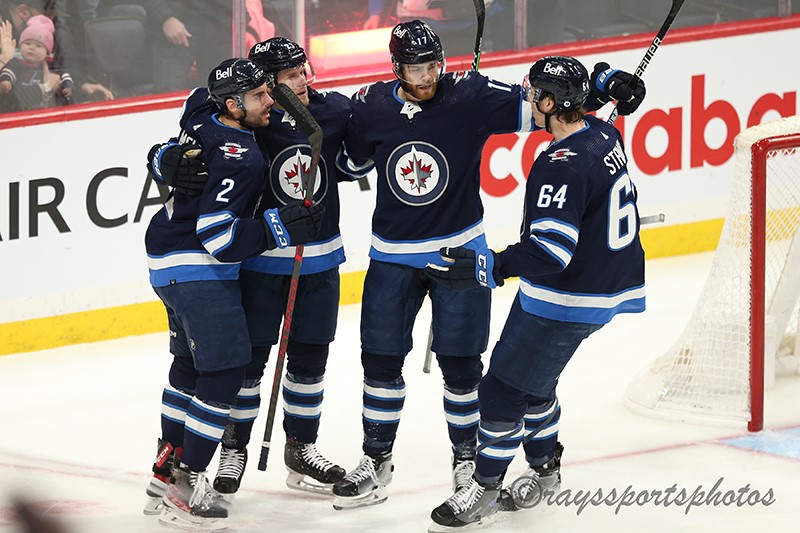 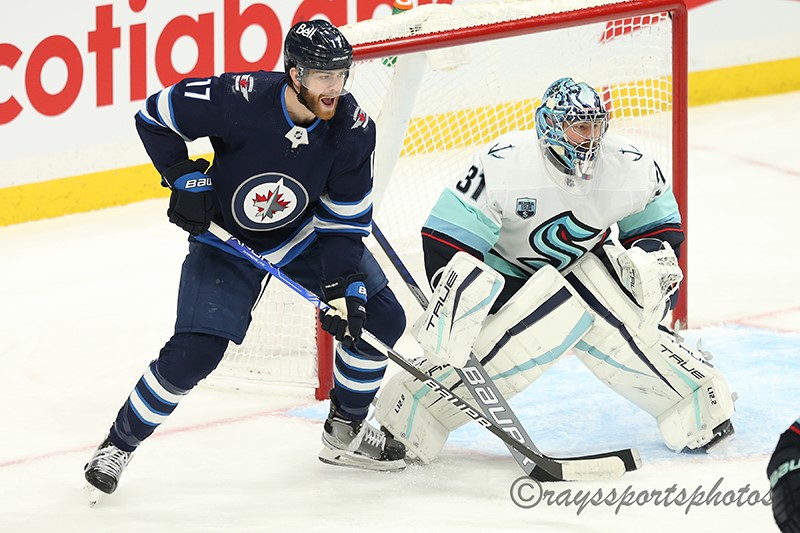 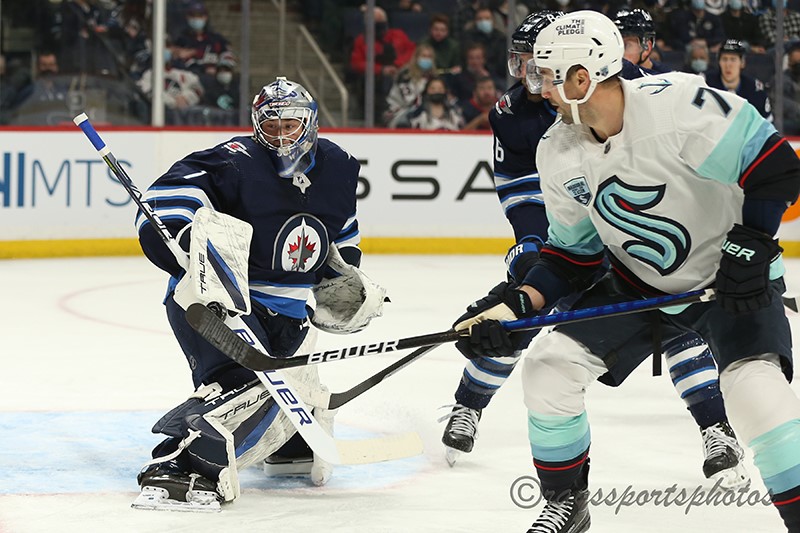 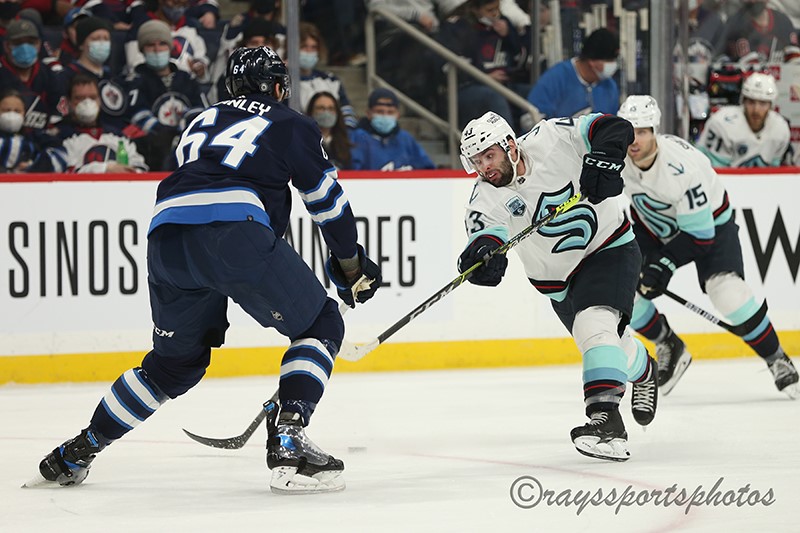 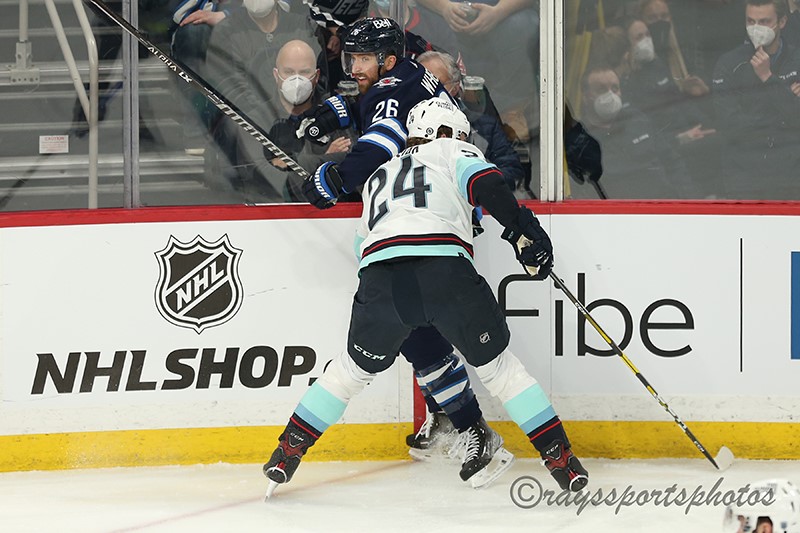 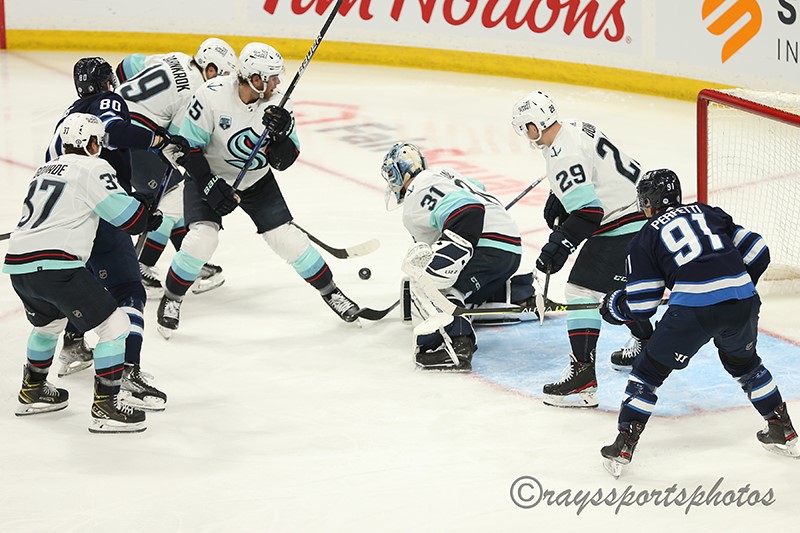 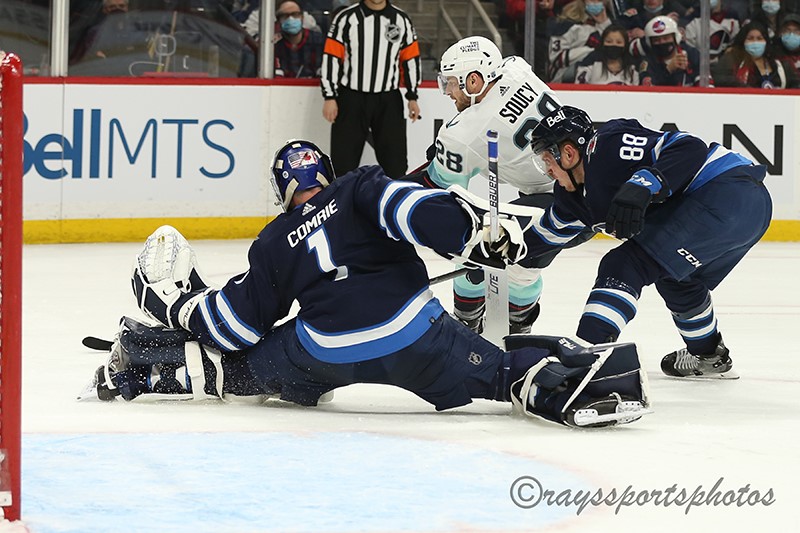 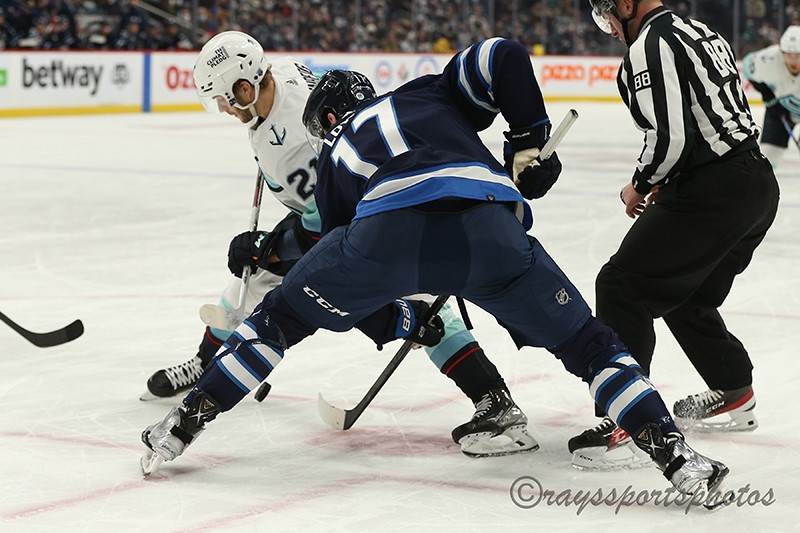 Driving down a closed highway could result in a fine

Genesis School of Dance: an assemblé of community, dance and faith

Pacifism, Paul's letters, politics and more: seniors get chance to learn and grow in faith

Xplore: Connecting with Self and Others After Adversity

Xplore: Pacifism with the War in Ukraine in Mind and Heart