RCMP is asking for assistance from the public after the investigation leads turned up dry on the whereabouts of an adult male.

On January 3, 2023, at 9:30 am, Powerview RCMP received a report of a missing 41-year-old male from the Fort Alexander First Nation.

Murray Andrew Courchene last spoke with family members on December 15, 2022, and has not been seen or heard from since.

The investigation to date has not resulted in any further leads as to the whereabouts of Murray Courchene. It’s possible he may be in the city of Winnipeg.

Courchene is described as 5’10”, 160 pounds, with brown eyes and short brown hair. He was last seen wearing a blue jacket with blue jeans. 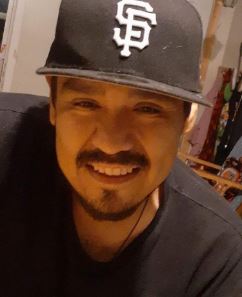 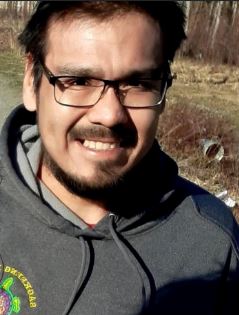 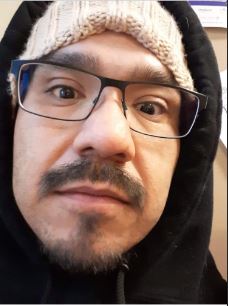 Homeland Security and INTERPOL get involved in Steinbach school threats