Dylan DeMelo scored a shorthanded goal at 13:36 of the third period and Mark Scheifele notched his first of the season 32 seconds into overtime as Winnipeg shaded the Los Angeles Kings 3-2.

Scheifele took a pass from Nikolja Ehlers and ripped a one-timer from the left face-off circle past LA netminder Cal Petersen.

Kyle Connor scored his team leading 11th goal of the season 1:59 into the first period.

Carl Grundstrom and Brendan Lemieux did the goal scoring for the Kings who saw their seven-game winning streak come to an end.

The game was tied 1-1 after the first period and Los Angeles lead 2-1 after 40 minutes.

Winnipeg (8-3-3) has four wins, one loss and a shootout loss on its seven-game homestand which comes to an end Tuesday against the Edmonton Oilers. 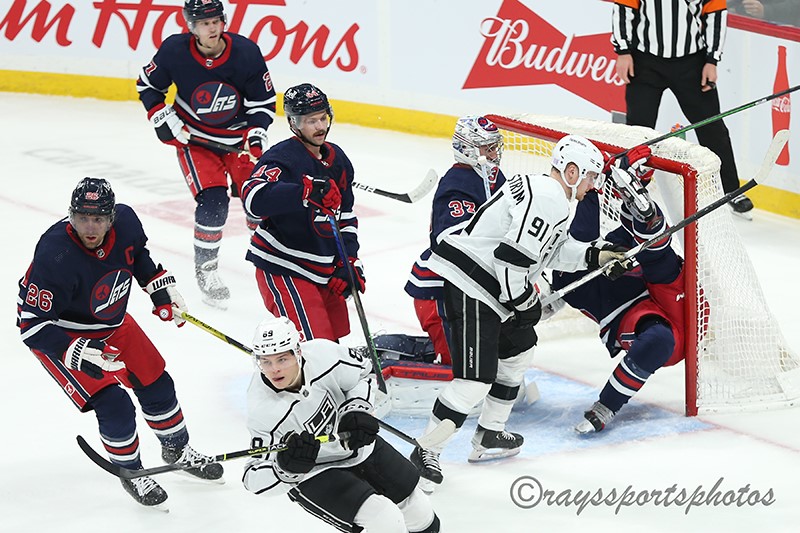 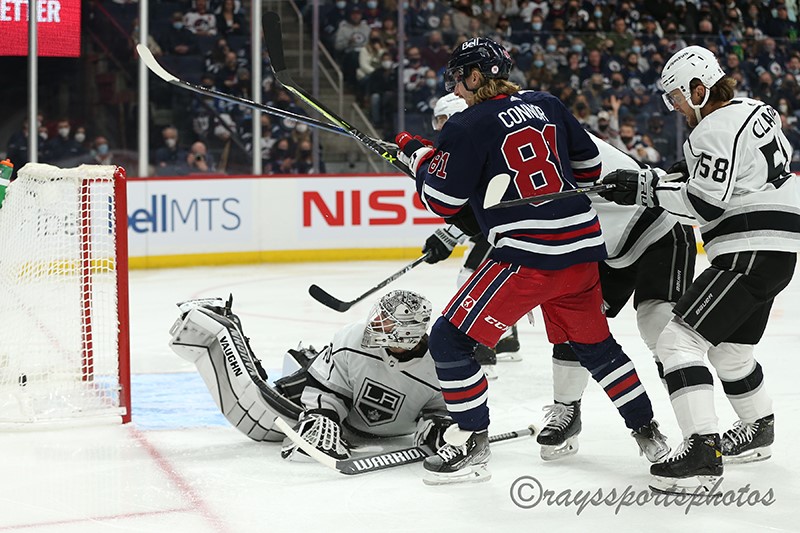 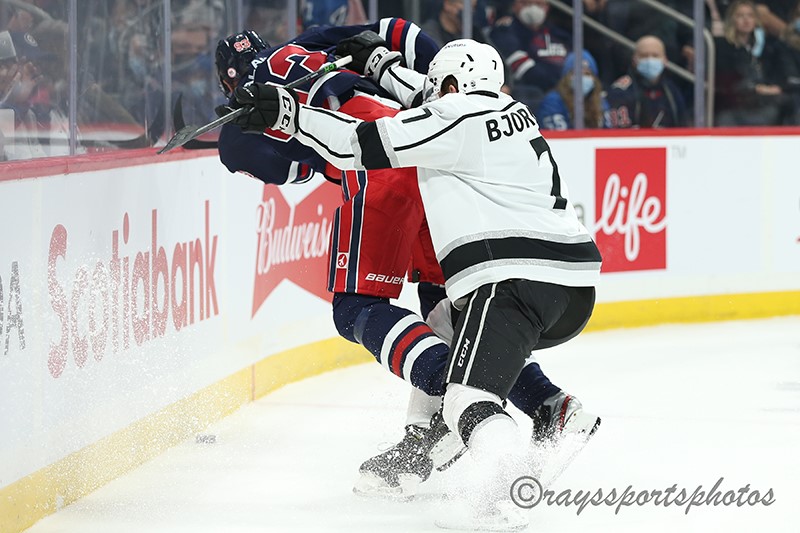 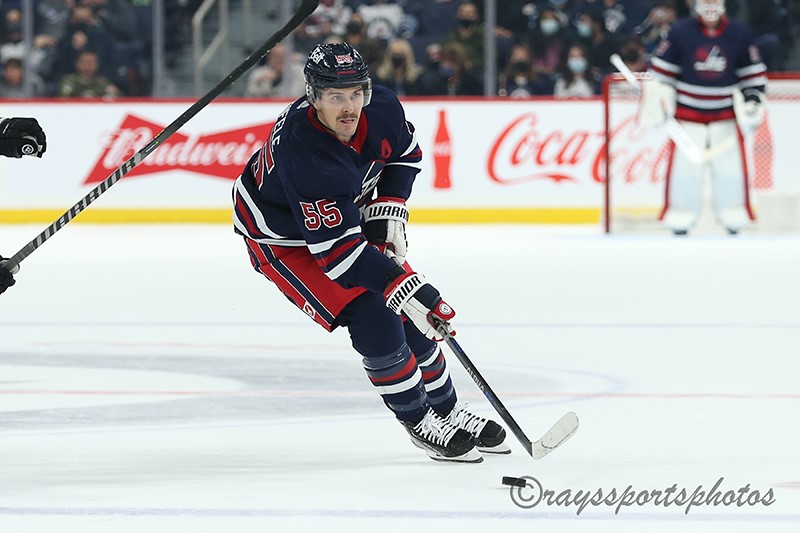 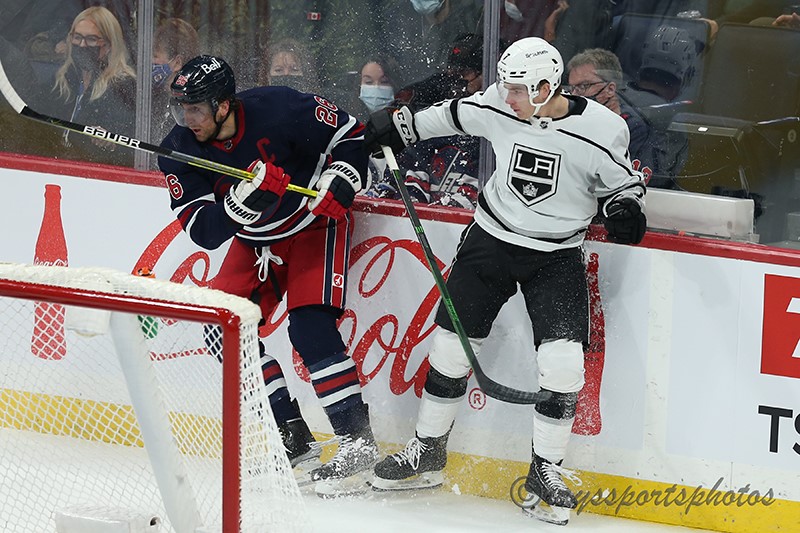 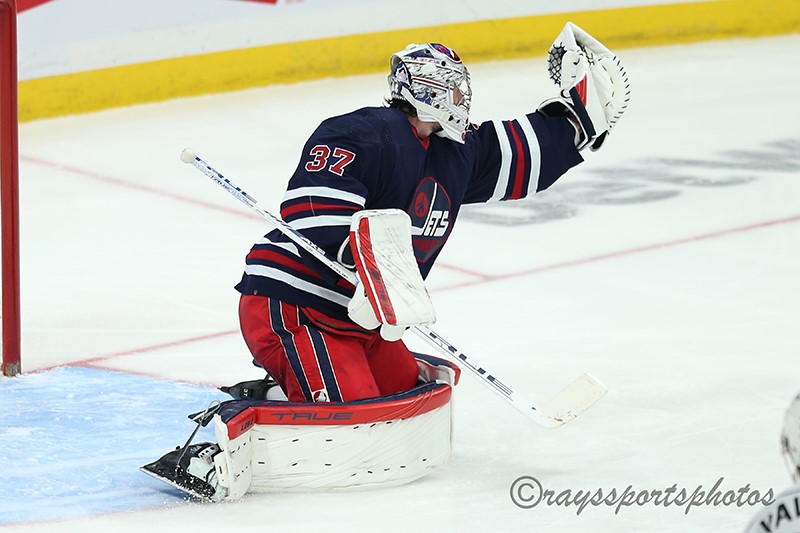 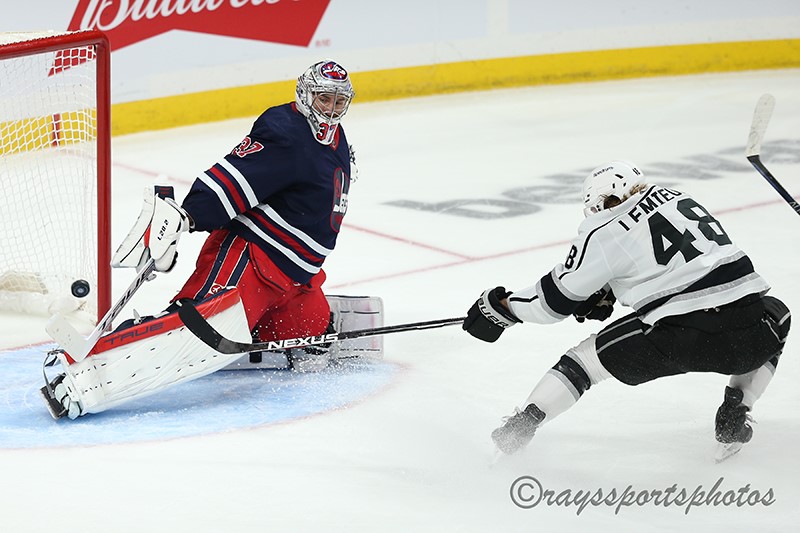 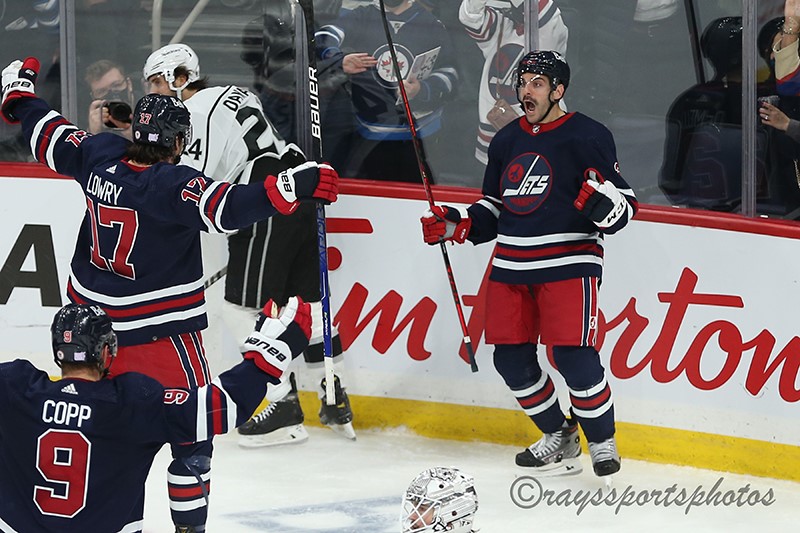