The Winnipeg Jets opened their seven-game homestand with a win.

It was Scheifele's first game since entering COVID-19 protocol on October 21st.

Paul Stastny, Josh Morrissey and Pierre-Luc Dubois scored in regulation for the Jets who extended their points streak to seven games.

The game was tied 1-1 after the first period.

Winnipeg enjoyed a 3-1 lead after 40 minutes thanks to power play goals from Morrissey and Dubois in the middle frame.

Jets defenseman Nate Schmidt had a pair of assists for his third multi-point game of the season. 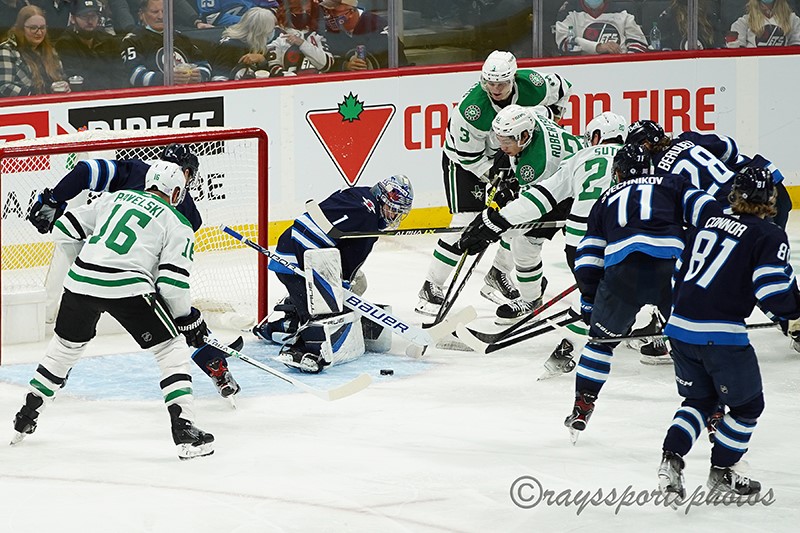 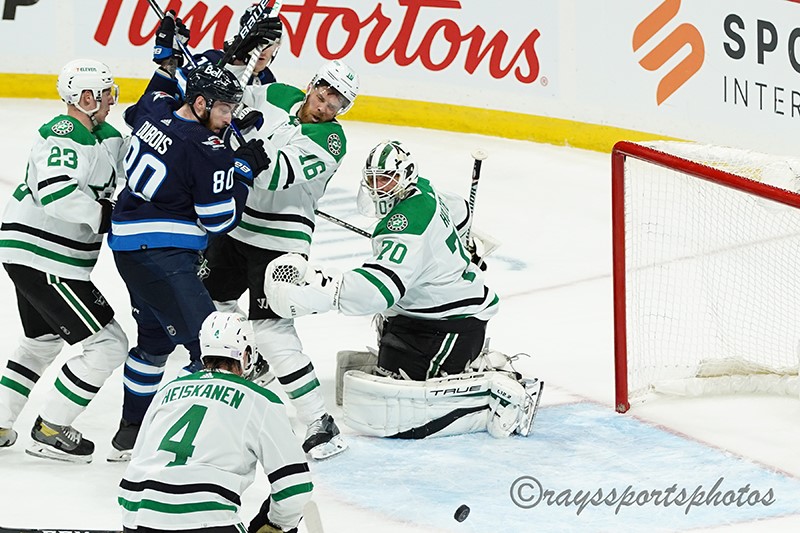 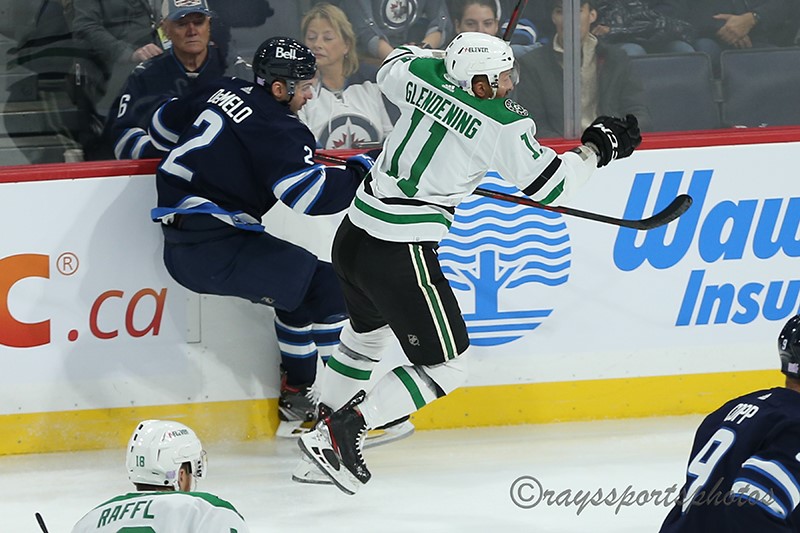 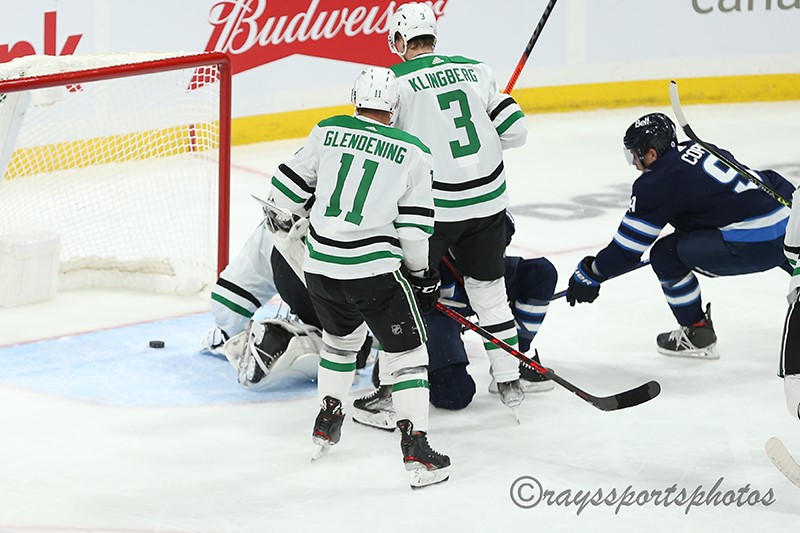 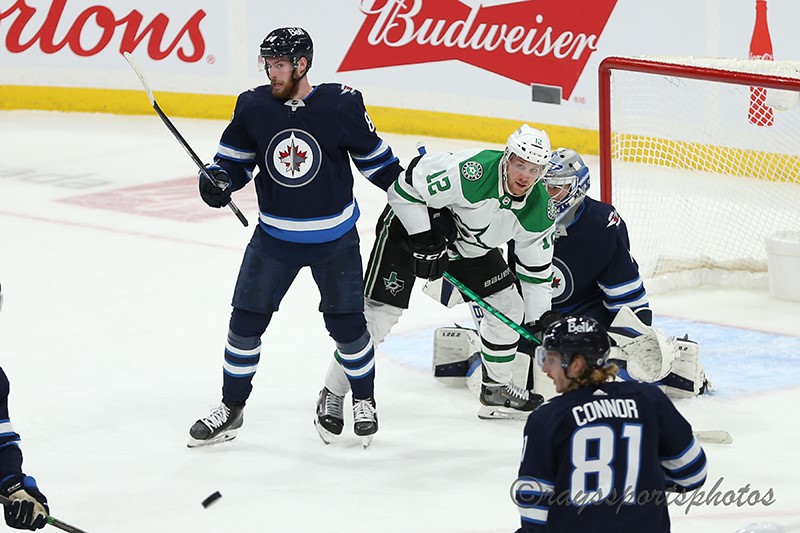 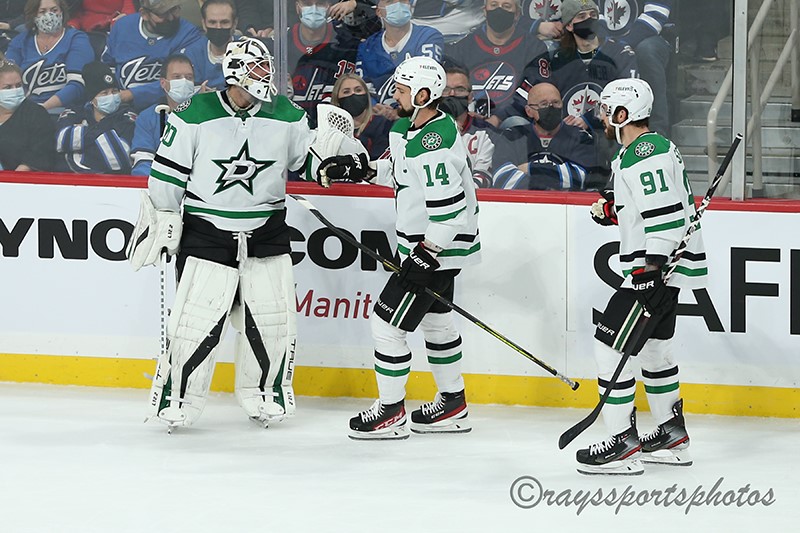 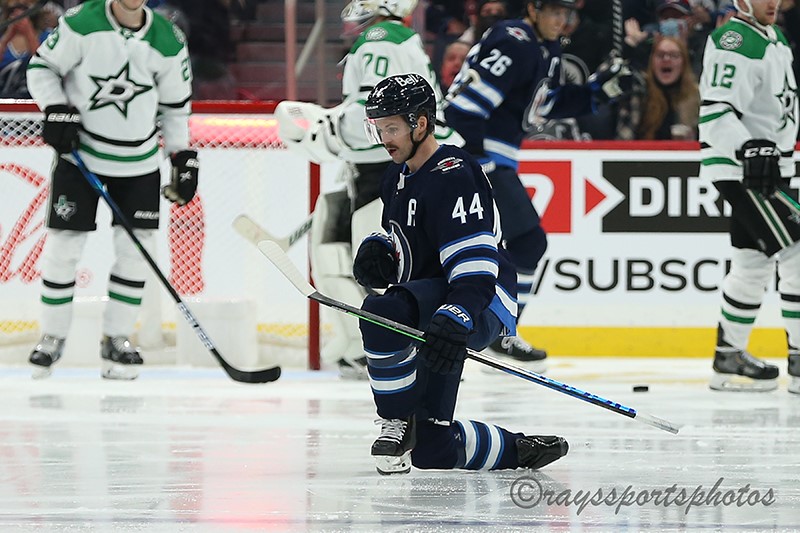 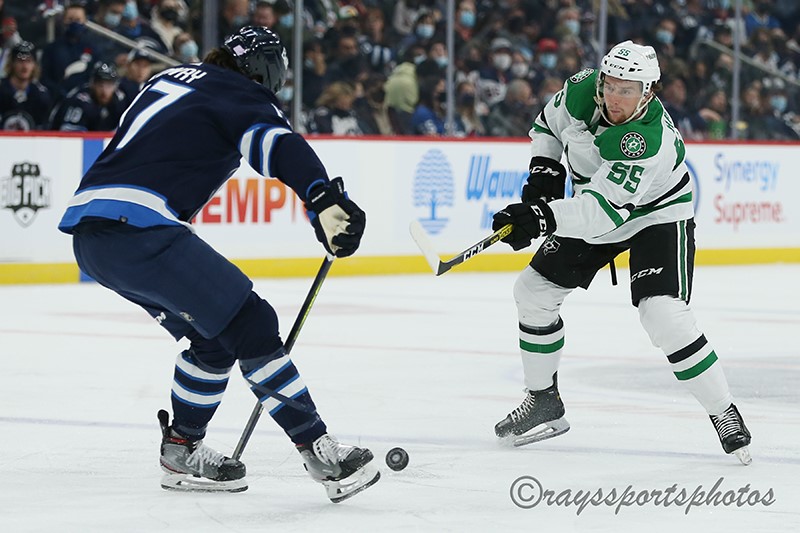 Sudanese Christians reject the coup and call to pray for peace