Scheifele recorded his fourth career hat trick and ended his seven-game goal drought. He also drew an assist on Josh Morrissey’s fourth goal of the season.

Nikolaj Ehlers added a pair of goals for the Jets while the rest went to Kristian Vesalainen and Adam Lowry.

14 Winnipeg skaters and goaltender Connor Hellebuyck had at least one point.

It was all Winnipeg from that point on as the Jets scored the final five goals of the game.

Hellebuyck finished the night with 33 saves.

The Jets (11-8-4) continue their four-game homestand Sunday night against the Toronto Maple Leafs. 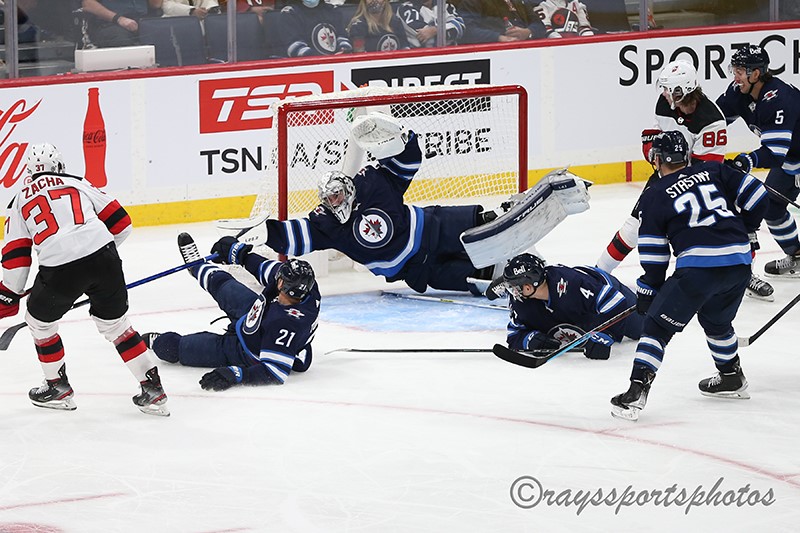 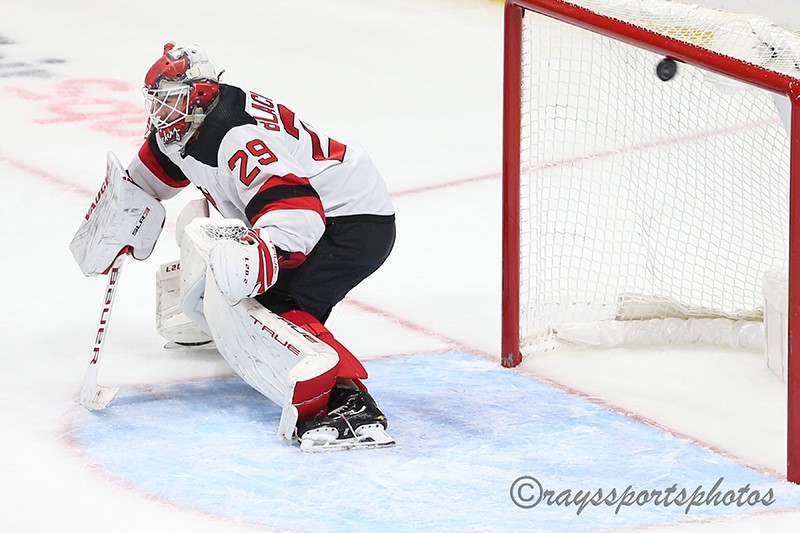 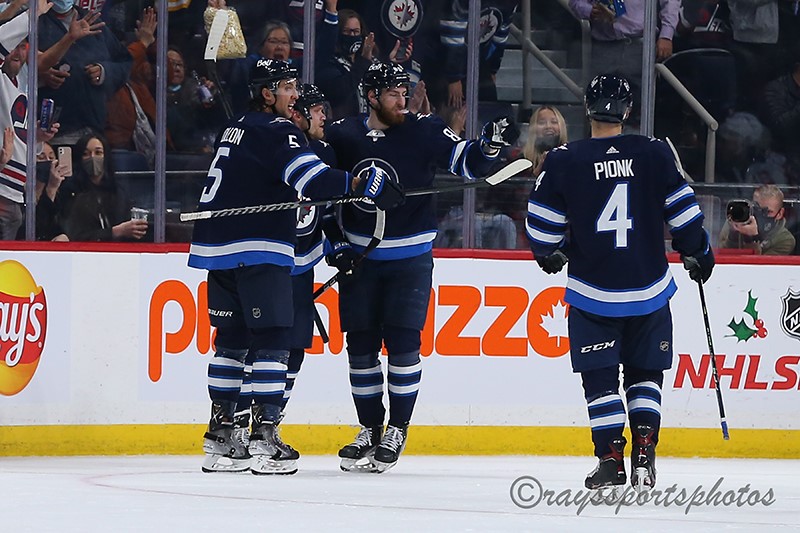 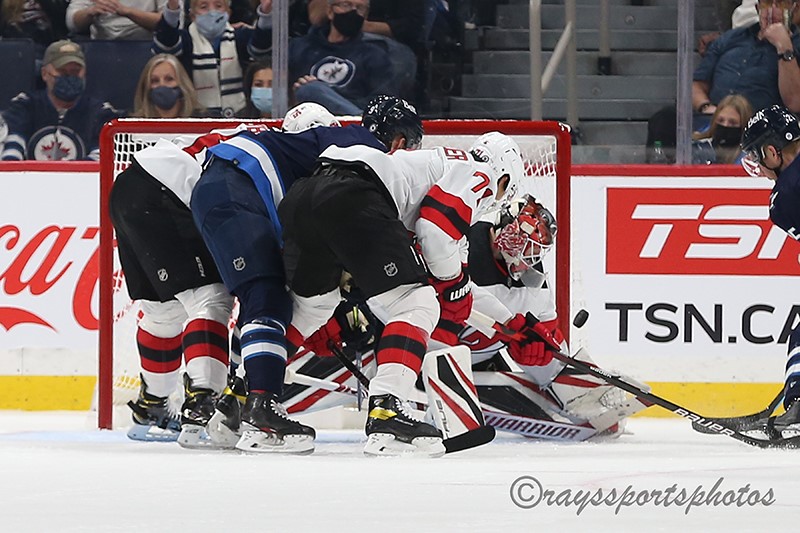 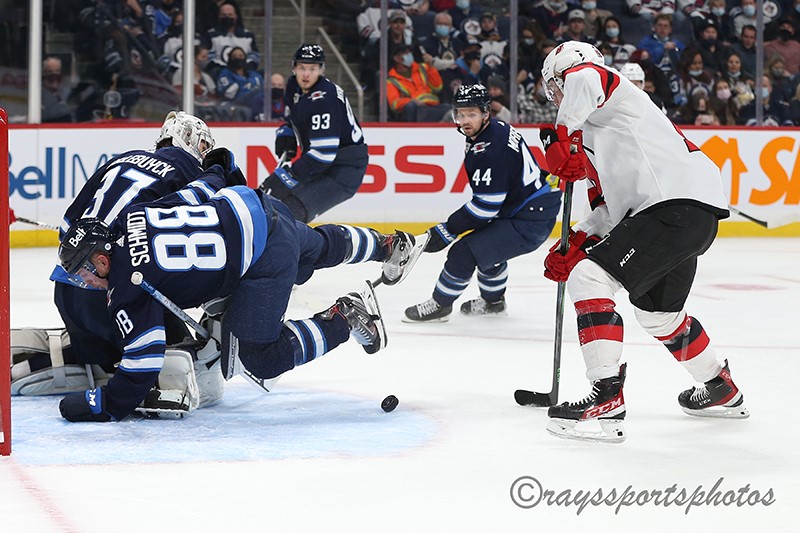 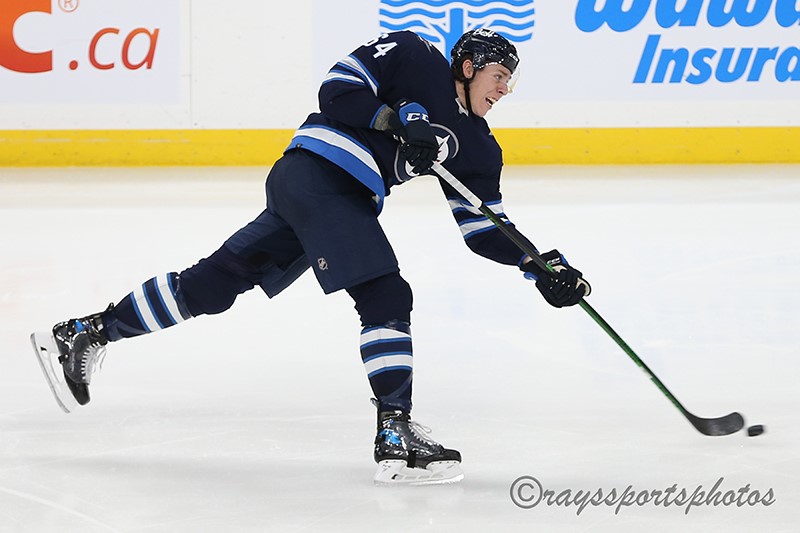 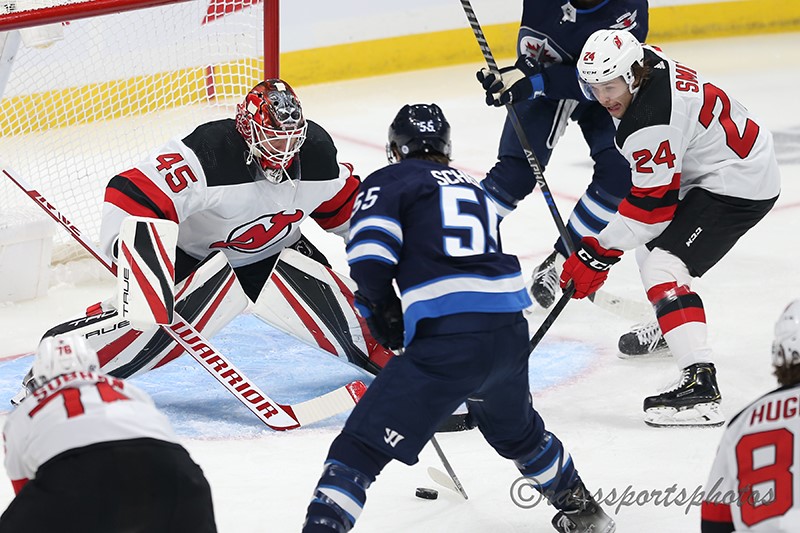 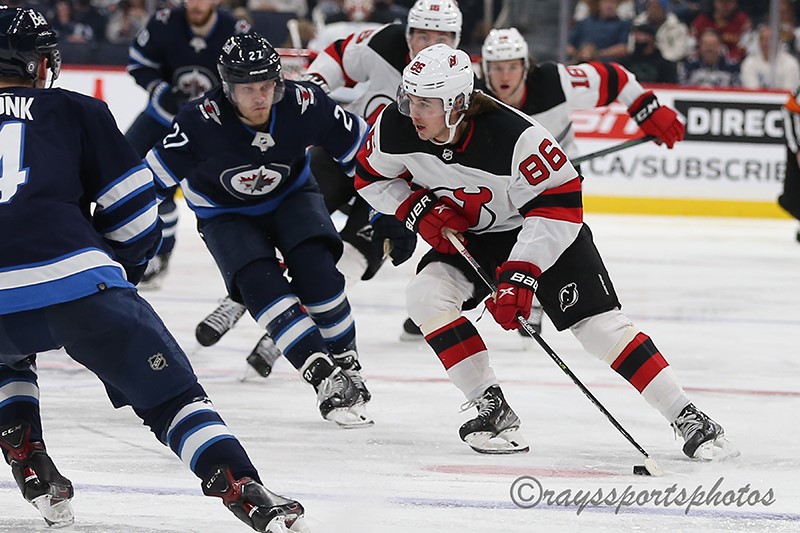 The simple difference: How every small kindness makes a big impact

“Quite the temperature swing” expected in this week’s forecast.

'Hard to relate to, from the comfort of our homes in Canada sometimes, the desperation some people feel': Immigration expert

What does it mean to be an interim pastor and lead freely?