Netflix is turning an accidental exchange between two strangers that went viral on social media into its newest feel-good feature film.

In 2016, an Arizona grandma accidentally texted a stranger inviting him to dinner for Thanksgiving, it has since become a heart-warming story between two unlikely friends. Now, Netflix will recount this story between Wanda Dench and Jamal Hinton in a movie titled, "The Thanksgiving Text."

Wanda Dench meant to text her grandson asking if he was coming over for Thanksgiving, however, she had the wrong cell phone number and she actually texted a high school senior, Jamal Hinton. The miscommunication was cleared, but Hinton asked if the offer still stood—he has attended Thanksgiving at her house ever since.

In part of the tradition, Dench and Hinton share updates of their friendships regularly on social media and post a selfie each Thanksgiving.

The duo has gained the attention of the public and the media and has received thousands of followers; Hinton has more than 129,000 followers on Twitter, with Dench has more than 26,000.

Hinton's girlfriend, Mikaela, has since been added as a guest welcome to Dench's annual Thanksgiving dinner. However, Dench lost her husband of 42 years in April 2020 due to COVID-19 complications. Now, they make sure to remember Lonnie Dench every year.

It was announced that Dench and Hinton would partner with Netflix to retell their story in homes all across the world on December 2, 2021.

"I am very excited to announce our new partnership with Netflix. We thank every single one of you for your love and support in our journey the last 6 years. We can't wait to tell our story on the big screen," says Hinton in a Twitter post.

It has been released that Abdul Williams ("Salt-N-Pepa," "The Bobby Brown Story") is writing the screenplay. There is currently no knowledge of the cast or the director of the film.

Producers include Robert Teitel and George Tillman, Jr. for State Street Pictures, a company whose slate includes “The Hate U Give,” “The Barbershop Franchise” and “Men of Honor.” Lawrence Mott will serve as an executive producer.

Gersh Agency represents the true story “The Thanksgiving Text” is based on, as well as Dench and Hinton. State Street is represented by CAA and Ziffren Brittenham. George Tillman, Jr. is also represented by 3 Arts.

The release date of the film is unknown, however, fans believe it will be released around American Thanksgiving this year. 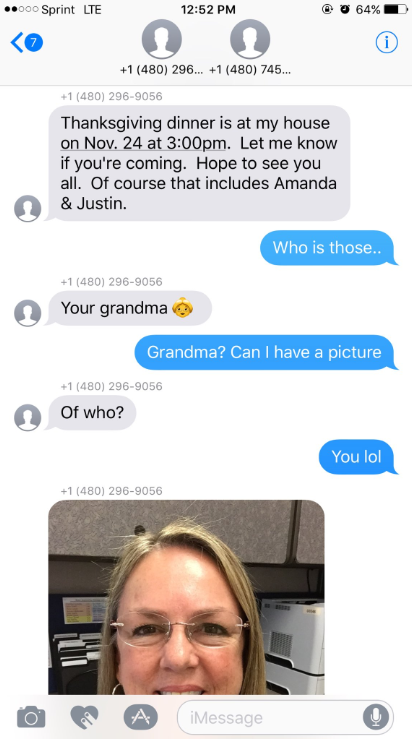 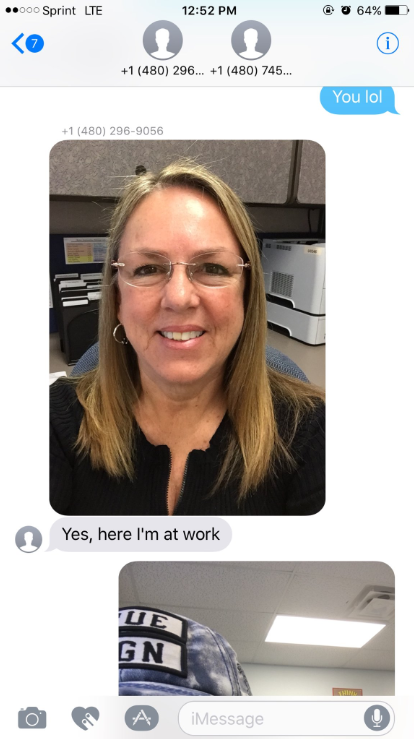 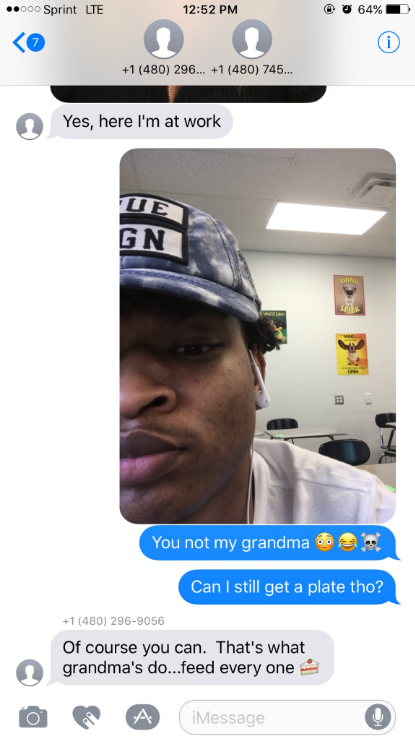 The Chosen partnering with ministry to spread gospel in 600 languages

CHVN listeners give nearly a quarter of a million dollars to bring hope to addicts, families, and communities

'Cry out to Jesus': how a nurse saved an addict after overdose

Suspect in murder of senior arrested

'Why won't you search for us': Family of slain woman in Winnipeg take call to AFN