The Griffiths family is counting their blessings after losing everything but the clothes off of their backs in a devastating fire.

Zabrina Griffiths and her father Randall are trying to process losing the family and community gathering spot. The devastating fire started overnight Sunday inside the mobile home on the 2600 block of Main Street after Randall left his mother asleep at home so he could run errands.

"When I came back, as I was pulling up, there were a lot of firetrucks out front. I could see the trailer was smouldering pretty good. When I pulled in, I was in such shock," Randall says.

Zabrina says her grandmother Pat, who has dementia, was inside with her pets when the fire started. Randall says when he learned his mother was alive was a great relief.

The couple, who noticed the fire and were calling 911 to report the flames saw two people in a white four-door truck suddenly pull up at the burning house.

The two men "jumped out the truck and ran in. There were flames coming out of the trailer at the time and they pulled her out of there," Randall says. "They were even generous enough to give my mother a pair of boots."

When Randall arrived, he was told one of the men who rescued her was sitting with his mother as she was being assessed by paramedics. He was told he needed to give the medical professionals time to assess his mom so he looked around the scene for a moment. When Randall returned to his mom to thank the man, he was gone.

"They were not anywhere to be found after that," Randall says. He never got a good look at the faces of the men who saved his mother's life.

The family lost almost everything they had in the fire, including their three cats and Randall's glasses. All the pair has left is their dog, some mementos plucked from the charred remains of the home, and the clothing they were wearing that night. The family now has to replace everything.

At the time of the fire, their insurance had lapsed. Zabrina says that it had expired before the pandemic, but her father who recently took over care duties did not realize the lapse until a month ago and was trying to find an affordable plan.

"I was working on trying to get the insurance re-upped on the trailer," he says, noting an unused fireplace was causing issues in getting insurance.

The home is a total loss, and without insurance, the family is trying to figure out how they will recover. When the grandmother, Pat, bought the trailer she paid for it in cash using money she made selling the family farm in St. Andrews, so the family only has to replace one trailer, not also paying off the one lost.

They are hoping to replace some of their belongings and furniture, but say the loss is overwhelming.

"We have lost literally everything, Randall says. "I walked out of there with just the clothes on my back."

Randall is frustrated after attempting to purchase clothing during the restrictions. He says that he lost everything and they are in immediate need, but is struggling to purchase things like new socks and underwear. When he spoke with a family who also recently lost their home, they expressed similar concerns about having to wait for things they immediately need but have to wait for.

Randall and his mother are currently staying with separate family members but will need a home of their own soon.

Trying to help recuperate from the loss, Zabrina has started a fundraiser to help the family. Randall is on EI and Pat has a pension, making it difficult to financially cover replacement costs. When she shared the news of the fire, others quickly volunteered to help. The Griffins do not have much family in the city as many of Randall's siblings moved away, including a brother on the west coast fighting cancer.

"My heart sunk immediately because that place was a gathering place for everyone," Zabrina says. Randall says in the past their place had an "open invitation" to their community if they were in need or alone.

Zabrina says people have been reaching out, hoping to help. She says she needed to take a break from messages, saying the support and condolences were overwhelming. She and her father are thankful for all of the support they have received, including a large number of clothing donations for Pat, but are trying to piece together how they will recover from the devastating loss. 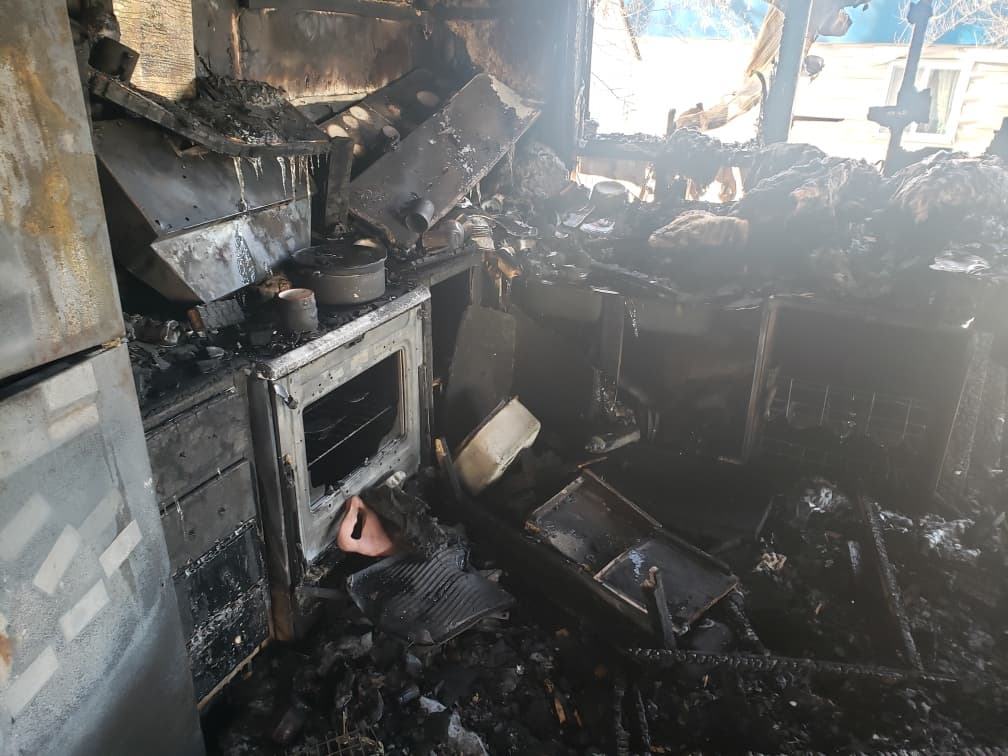 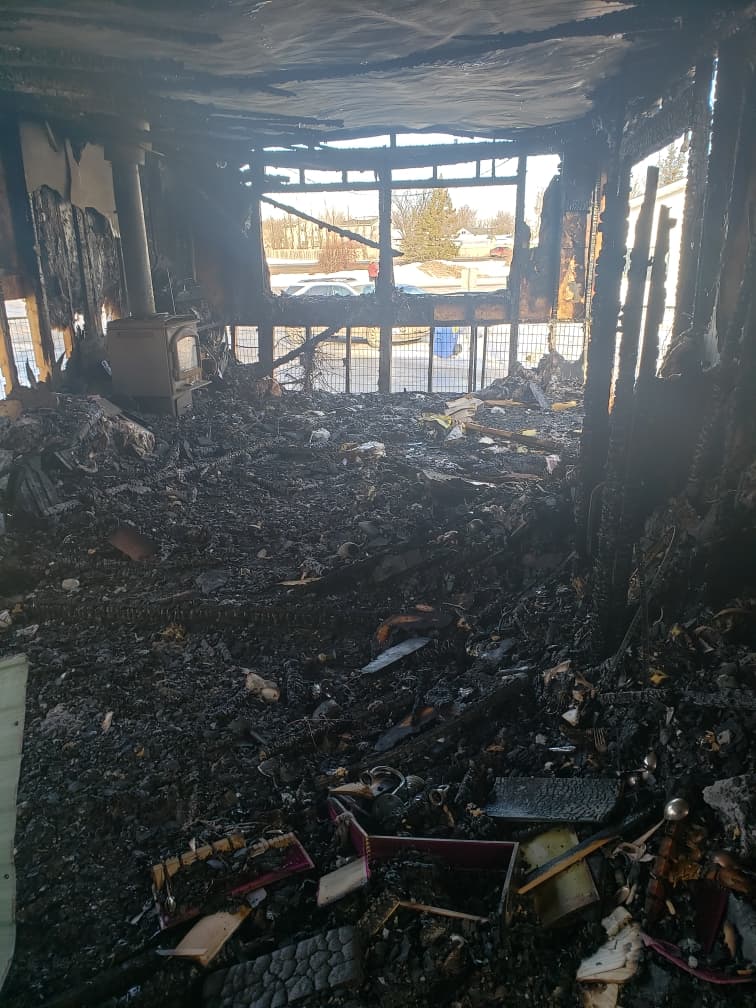 Snowfall warnings remain for Winnipeg, much of southern Manitoba

He Restores My Soul - a Virtual Evening of Celebration & Giving