UPDATE: Man in custody after senior stabbed on bus

A 43-year-old man is facing charges after a woman in her 70s was seriously injured on a Winnipeg Transit bus.

Police say Major Crimes is investigating, releasing more details on a Sunday-afternoon stabbing. They say at around 3:15 p.m., a man sitting on an eastbound bus was going down Portage Avenue when a 70-year-old woman boarded and sat near him. After travelling a short distance, the woman was stabbed. The driver was alerted of the incident and stopped at Portage Avenue and Fort Street, where the suspect then fled do foot.

Authorities were called and the woman was taken to the hospital in critical condition. She has since been moved to stable condition.

The next day, the WPS released images of the suspect, asking people to call 911 if they spot him.

That evening, an off-duty Winnipeg Police Service officer in the 1800 block of Portage Avenue noticed a man in the area from images released earlier in the day of a suspect in a serious stabbing incident Sunday.

The WPS says the officer immediately called for backup, and officers took the suspect into custody where he remains. 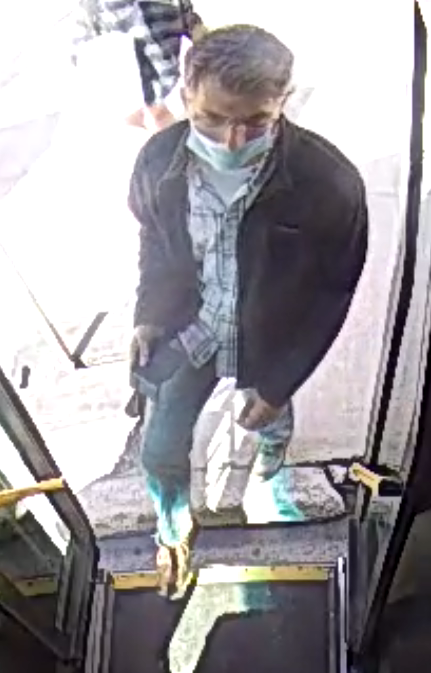 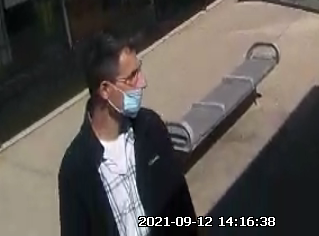 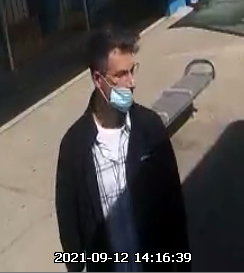 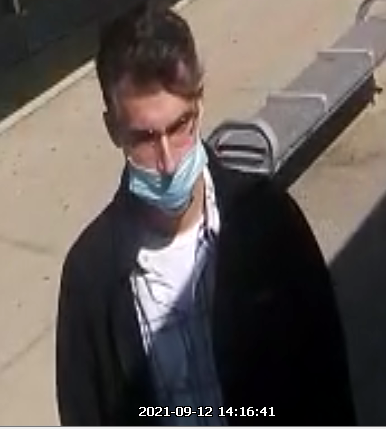 Winnipeg Blue Bombers to receive Order of the Buffalo Hunt

Nothing but net for Sinclair Park Community Centre

Corrections Museum of Manitoba digs for history in Portage

Lily Meschi: A story of hope and restoration