The Jets went 2-for-6 on the power play _ scoring both goals during five-on-three advantages _ and killed off all four of Tampa Bay’s chances with the man advantage in the win.

“The special teams were obviously outstanding,” Bowness said. “(Associate coach) Scotty Arniel has done a fantastic job with the penalty kill. They won the game for us tonight because that’s a great power play.

“We’re working very hard on the power play and get those two five-on-threes and also got a four-on-four goal… Our special teams tonight won the game.”

Winnipeg earned Bowness the victory on a very special occasion, The 67-year-old It was appearing in his 2,600th game behind an NHL bench _ as a head coach or assistant _ which is the most in league history.

Connor’s power-play goal at 5:38 of the third was his 41st game-winning marker. That moved him past Ilya Kovalchuk for the most in Jets/Atlanta Thrashers franchise history.

Connor also had an assist while Pierre-Luc Dubois scored twice for the Jets (25-13-1). Josh Morrissey added three assists and Mark Scheifele had two.

“Our power play came up with some big goals, but our penalty kill, it’s been right up there at the top all season, and it really showed its strength tonight,” Connor said. “You can win a lot of games with a good penalty kill.”

Anthony Cirelli, with a goal and assist, and Nikita Kucherov scored for the Lightning (24-13-1), who ended a three-game road trip with a 1-2-0 mark.

After missing two straight games with an illness, Andrei Vasilevsky stopped 16 of the 19 shots he faced for Tampa Bay.

“It’s a complete lack of discipline," he said. "It was embarrassing what we did.

“How many five-on-threes you’re up against in one season, you count on maybe one hand and we give them two minute-and-a-half five-on-threes in one game. Unacceptable. That shouldn’t happen. And good on Winnipeg.

“Honestly, it was really a nothing game going on. That game could have been 0-0 and a shootout. They (Jets) stayed disciplined, just said, ‘Sit back and wait for Tampa to screw it up’ and they did. And that’s what happened.”

Veteran Tampa Bay defenceman Victor Hedman missed the game after returning home to be with his wife for the birth of their baby.

The Lightning outshot the Jets 12-4 in the first period, but the game was tied 1-1.

Cirelli scored at 11:48, converting a rebound off a Steven Stamkos shot to beat Hellebuyck.

With nine seconds remaining in the period, Dubois tipped in a Connor wrist shot for his 18th goal of the season.

Tampa Bay took a 2-1 lead at 1:35 of the second when Kucherov’s shot went through Hellebuyck’s pads.

Winnipeg went on an 87-second two-man advantage at 6:05. The Jets capitalized, this time with Dubois getting a piece of Morrissey’s point shot at 7:05.

The Jets broke the tie with another two-man advantage after Stamkos was sent off for cross-checking at 4:34. Vladislav Namestnikov followed him six seconds later for delay of game.

“You give the other team’s five best players the puck against three guys in the (offensive) zone, they’re going to get chances,” Lightning defenceman Ian Cole said. “There’s not a silver bullet here that we just load in the gun and that fixes everything.

"It’s just a matter of not taking penalties and not putting ourselves in those situations.”

Connor’s one-timer beat Vasilevsky on his glove side for his 17th goal of the season.

Stamkos had a great chance to tie it up with about six minutes remaining, but his shot ended up being swiped away from the goal line by Jets defenceman Dylan DeMelo.

Connor was called for tripping with 1:52 left and Tampa Bay pulled Vasilevsky for the six-on-four, but Barron ruined the attack.

The Jets returned four players from the injury list.

Nikolaj Ehlers was back after missing 36 games. The forward was hurt in the second game of the season and had sports hernia surgery.

Dubois played in his 400th NHL career game, while Kucherov skated in his 600th.

Lightning: Have a break until hosting the Columbus Blue Jackets on Tuesday.

This report by The Canadian Press was first published Jan. 6, 2023. 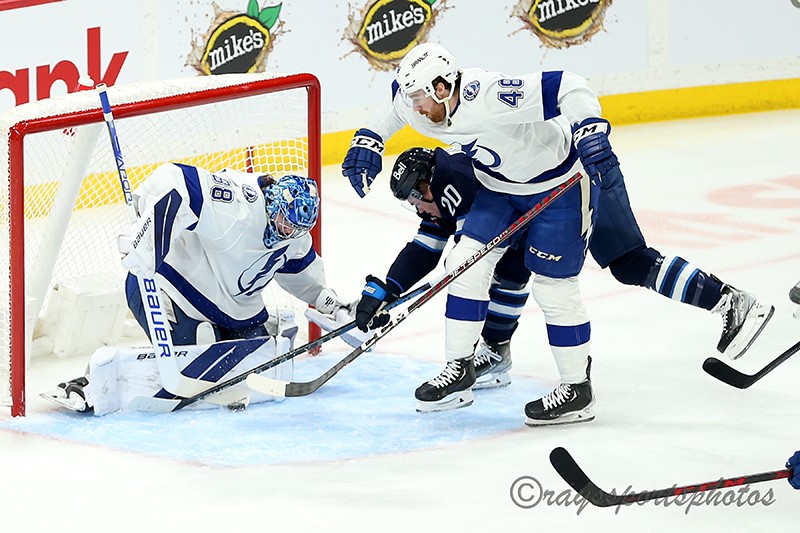 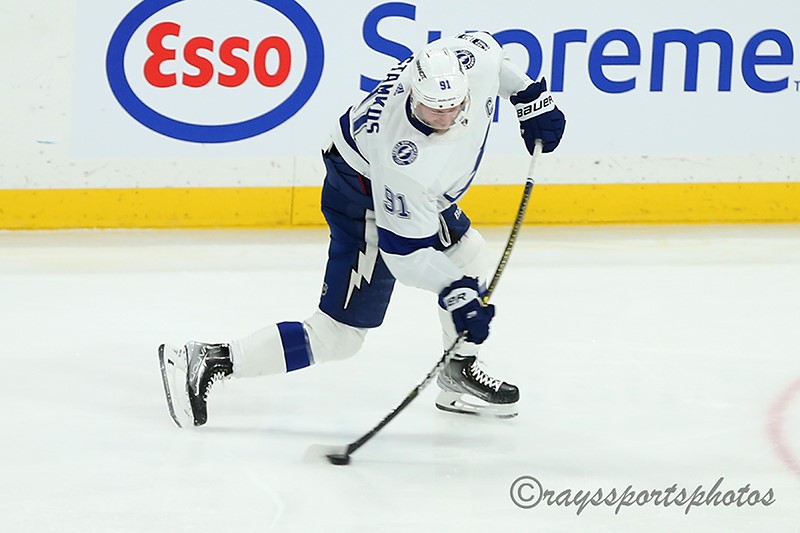 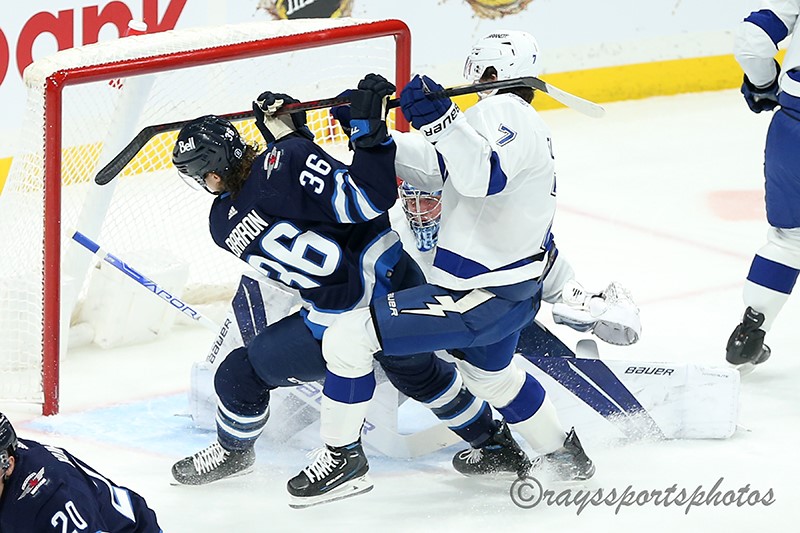 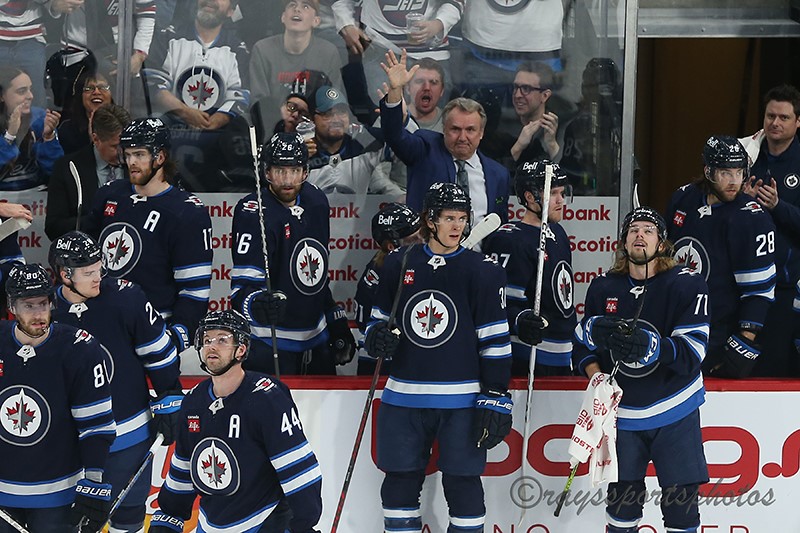 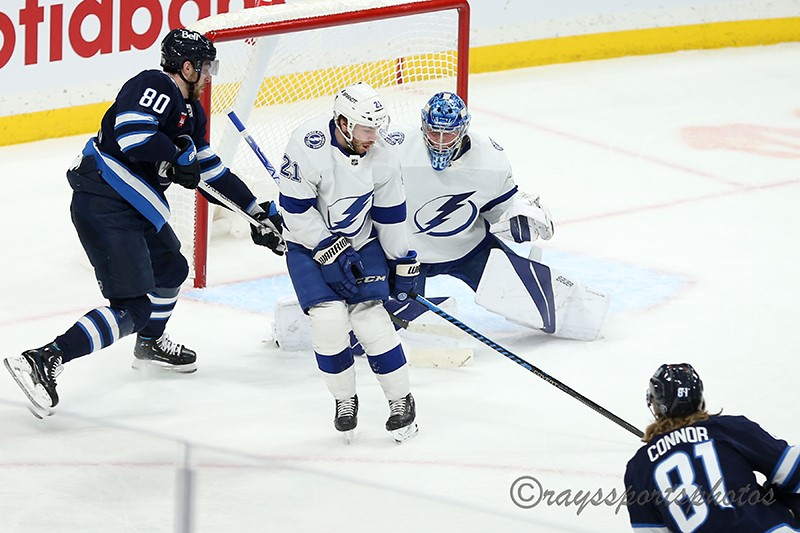 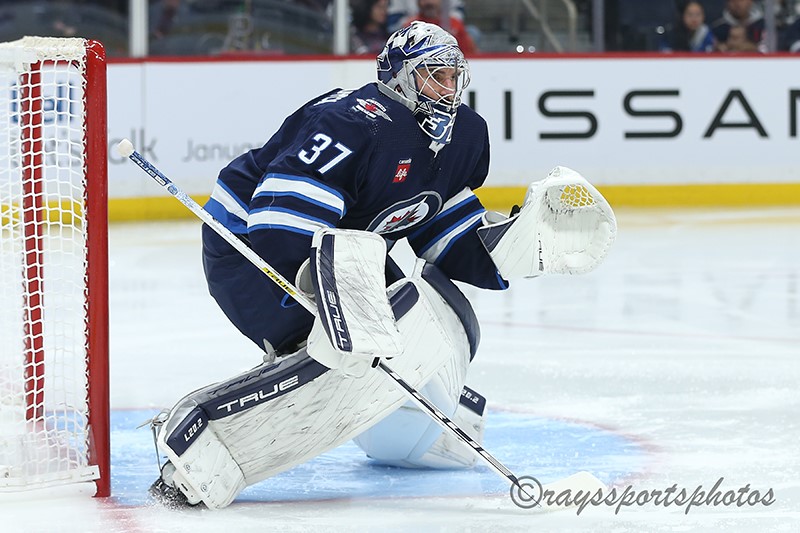 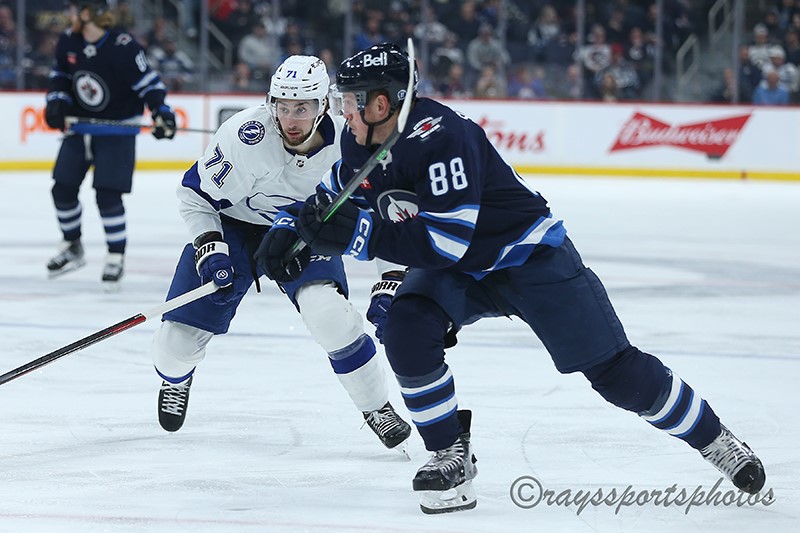 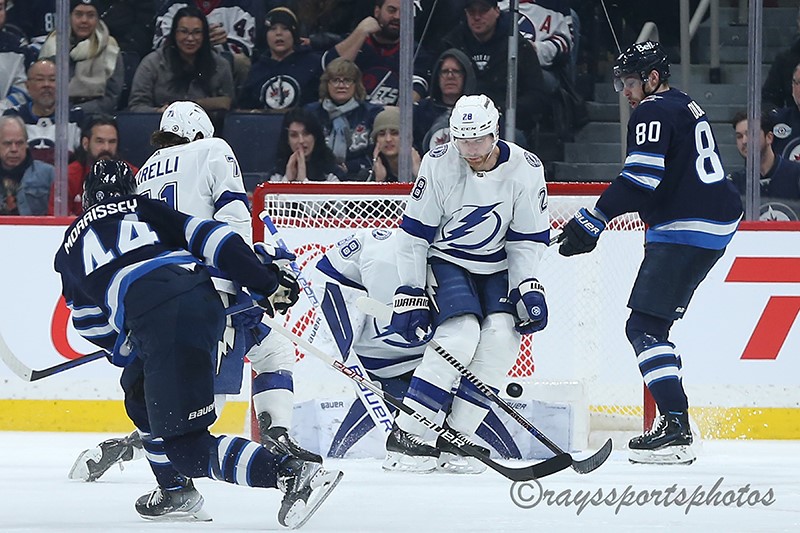 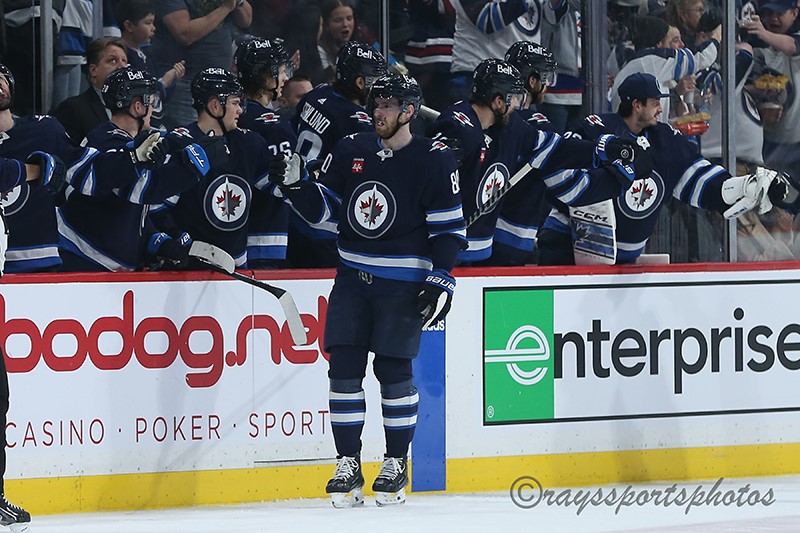 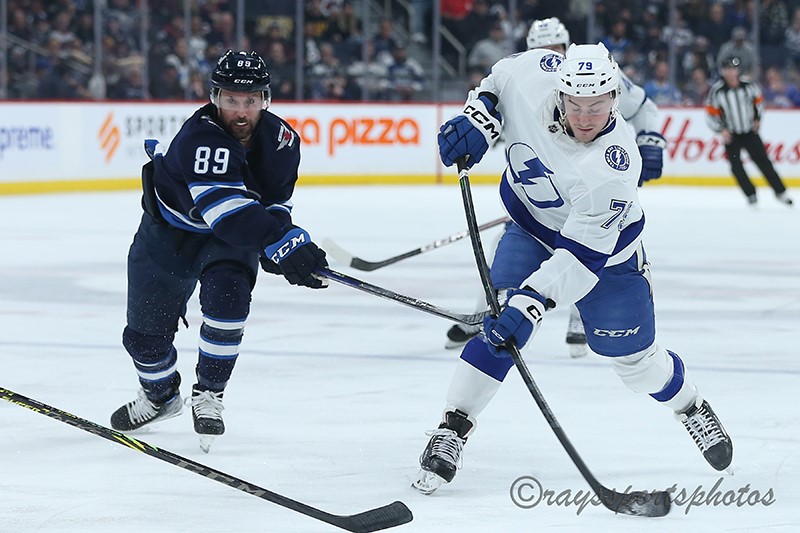 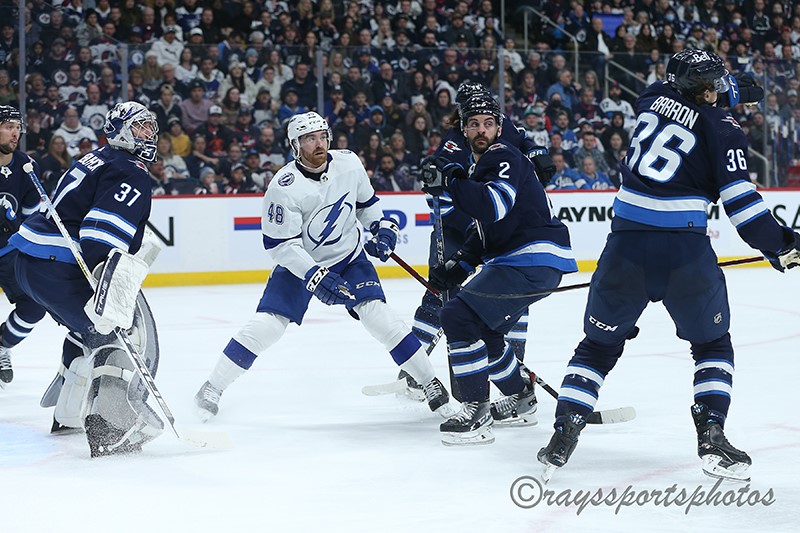 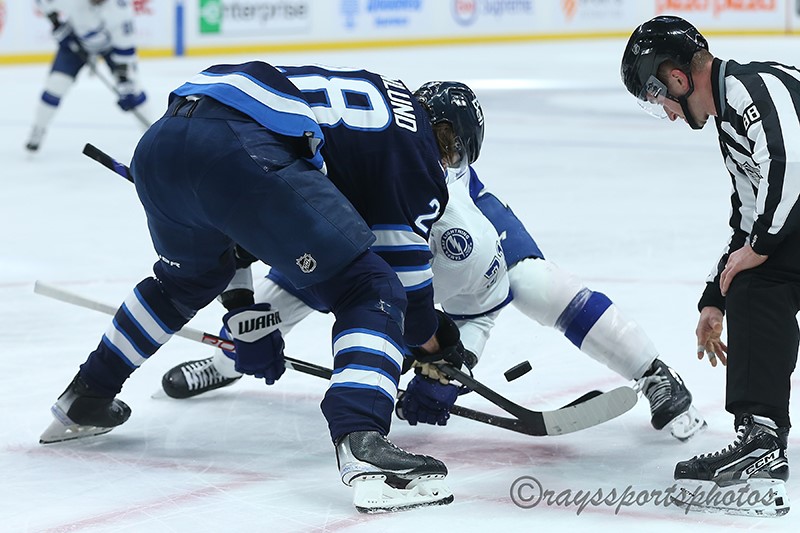 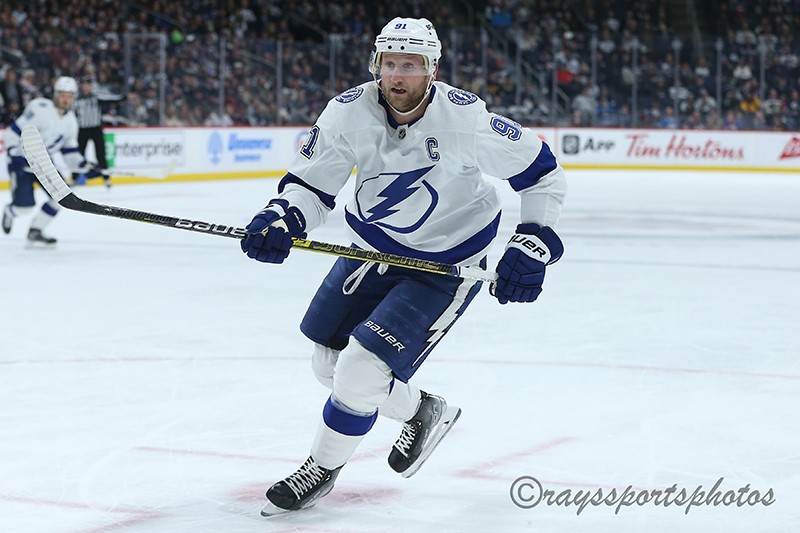 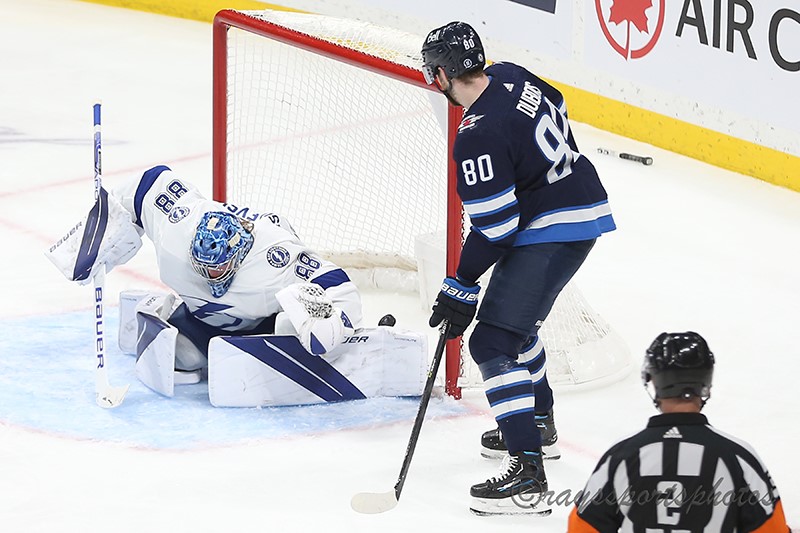 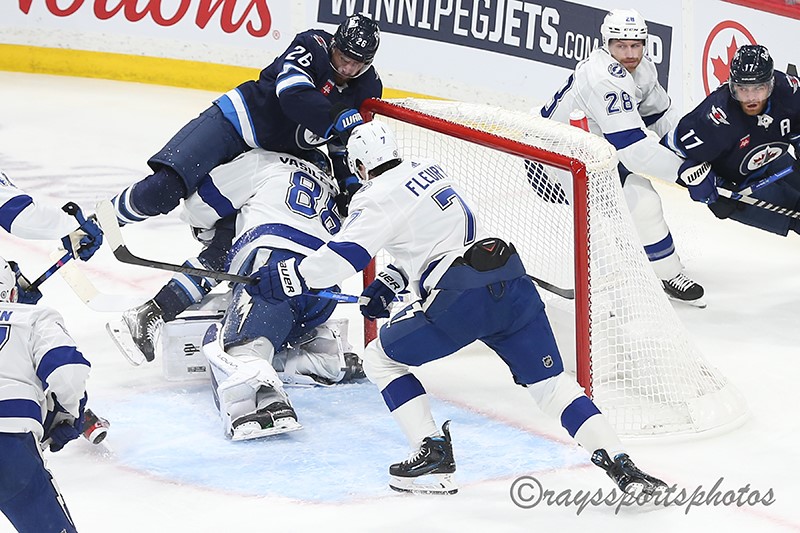 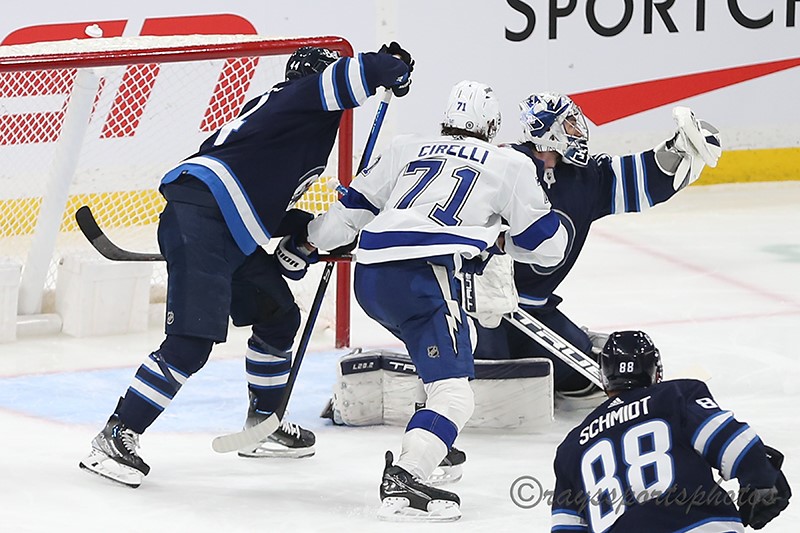 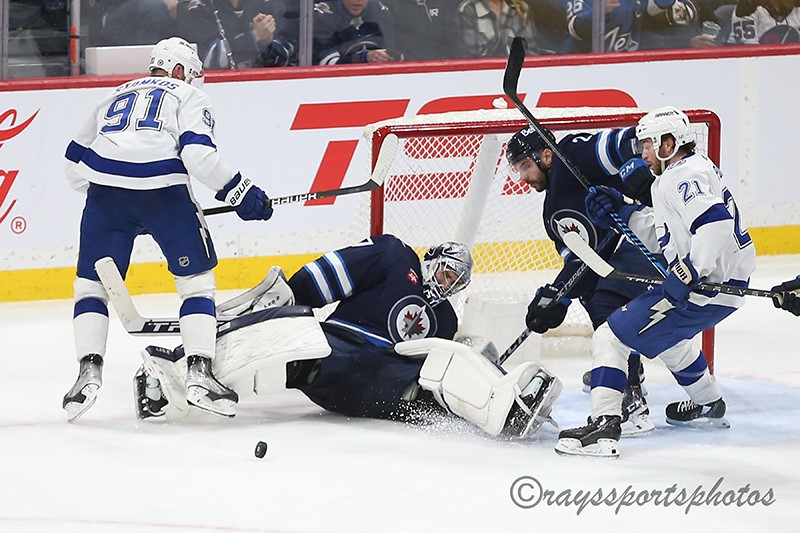 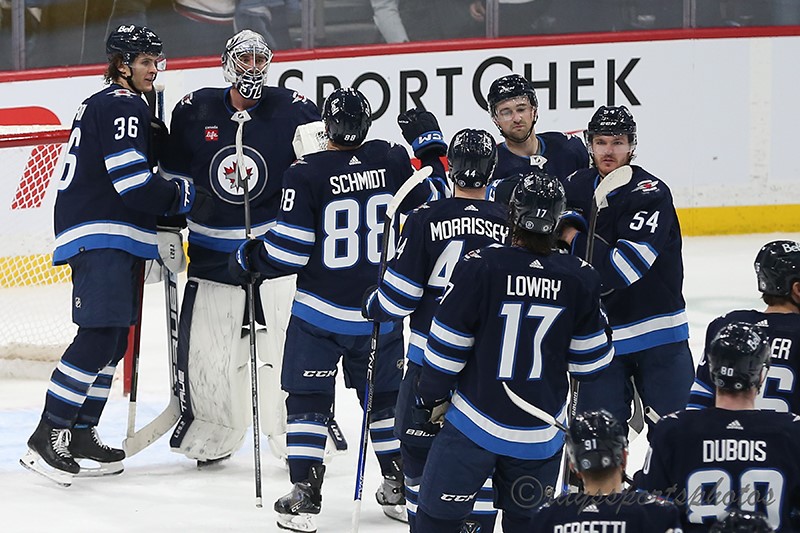