For two weeks in July, Hallmark was in town filming a movie in Morden. Many people had the opportunity to have their homes and yards used in the filming or be extras on set.

Winkler's Lindsay Rae's dream of having her parent's farm was dashed, when Hallmark decided, at the last minute for scheduling reasons, to change locations, but Rae still enjoyed being an extra in the film.

"My parents were in it for two days, I was in it for a full day, and we got to be part of the background. That means you are the people walking behind the main actors, or you're standing beside them to create kind of a filler of people. There were little scenes where we had to pretend, we're drinking champagne, or we're mingling about and talking to each other, and having people in the background, making it look like a crowd."

She said it was a learning experience.

"We got to do a ton of different scenes for a full day, which was an amazing experience, 'cause you're getting to see the ins and outs of how the movie is created. From hearing the director tell people where to stand and saying, "Cut" and "Action," and having the camera guy trying to get all the right angles, and telling you where to stand and these kinds of things. Everyone was super nice, the way they talk to each other, and it's kind of a neat thing to be a part of."

Rae is excited about seeing the movie.

"Even if you're not a Hallmark fan, just even seeing how they make a movie, it's super cool. So, we were just thrilled to have them in the area shooting for two weeks, and now I believe they're going to finish the last week just outside of Winnipeg. They've got 15 days to film the movie, and so it's gonna be really exciting. It's called 'Pumpkin Everything,' and it's going to come out in October. Hopefully, we can get a bunch of people together to watch this film, because there's a ton of extras from Morden and Winkler in it, so it'll be fun to see a whole bunch of locals." 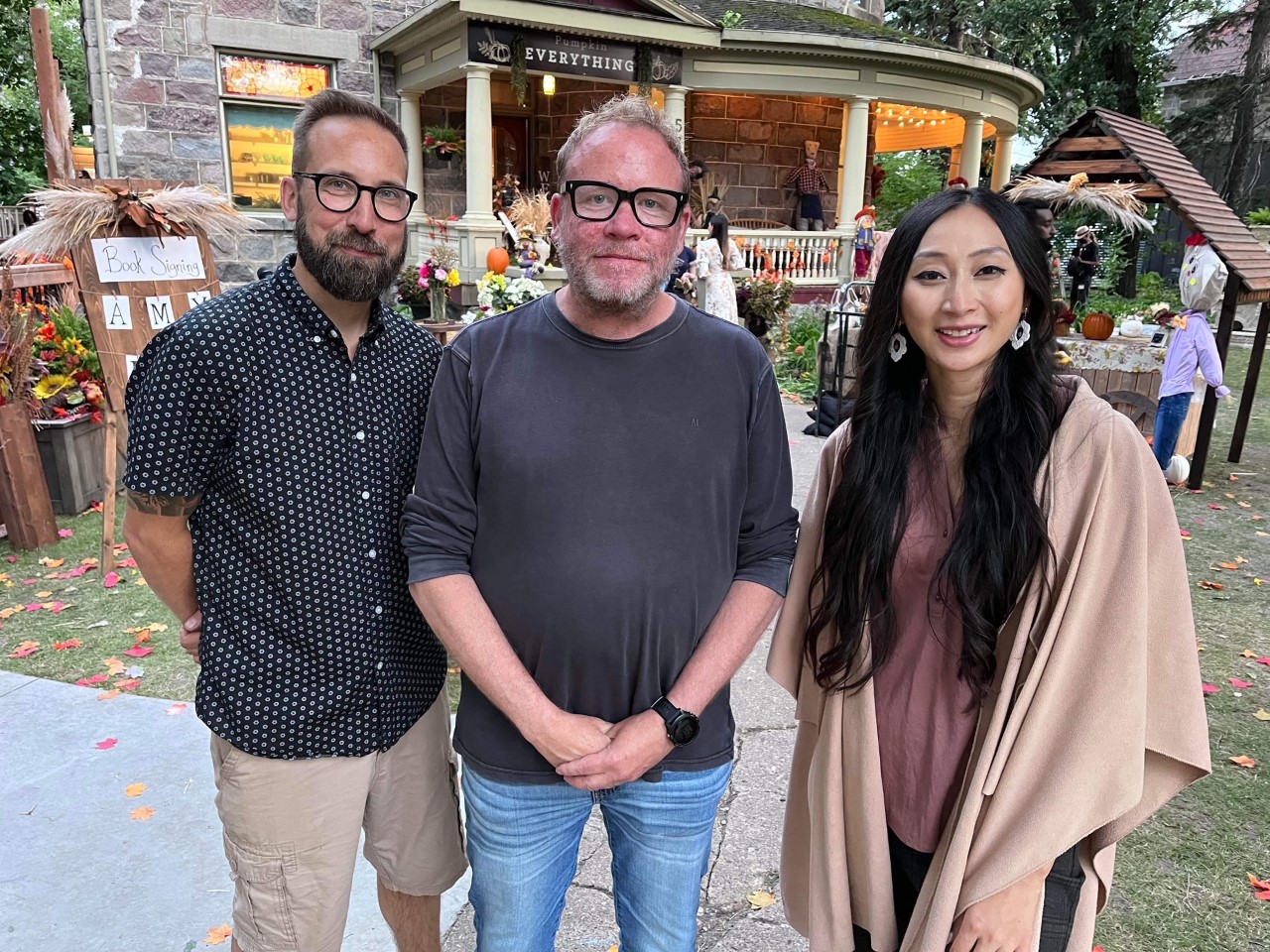 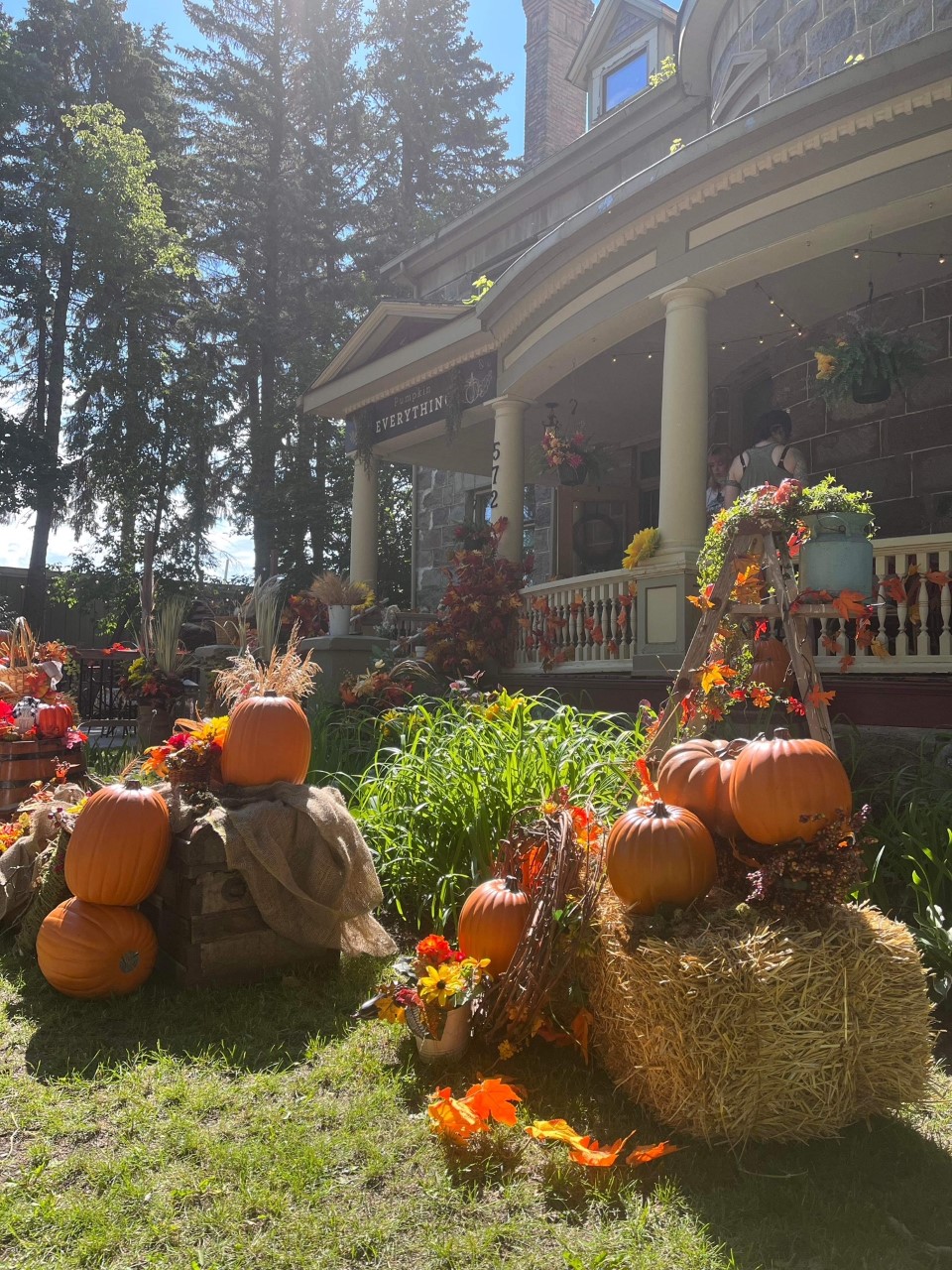 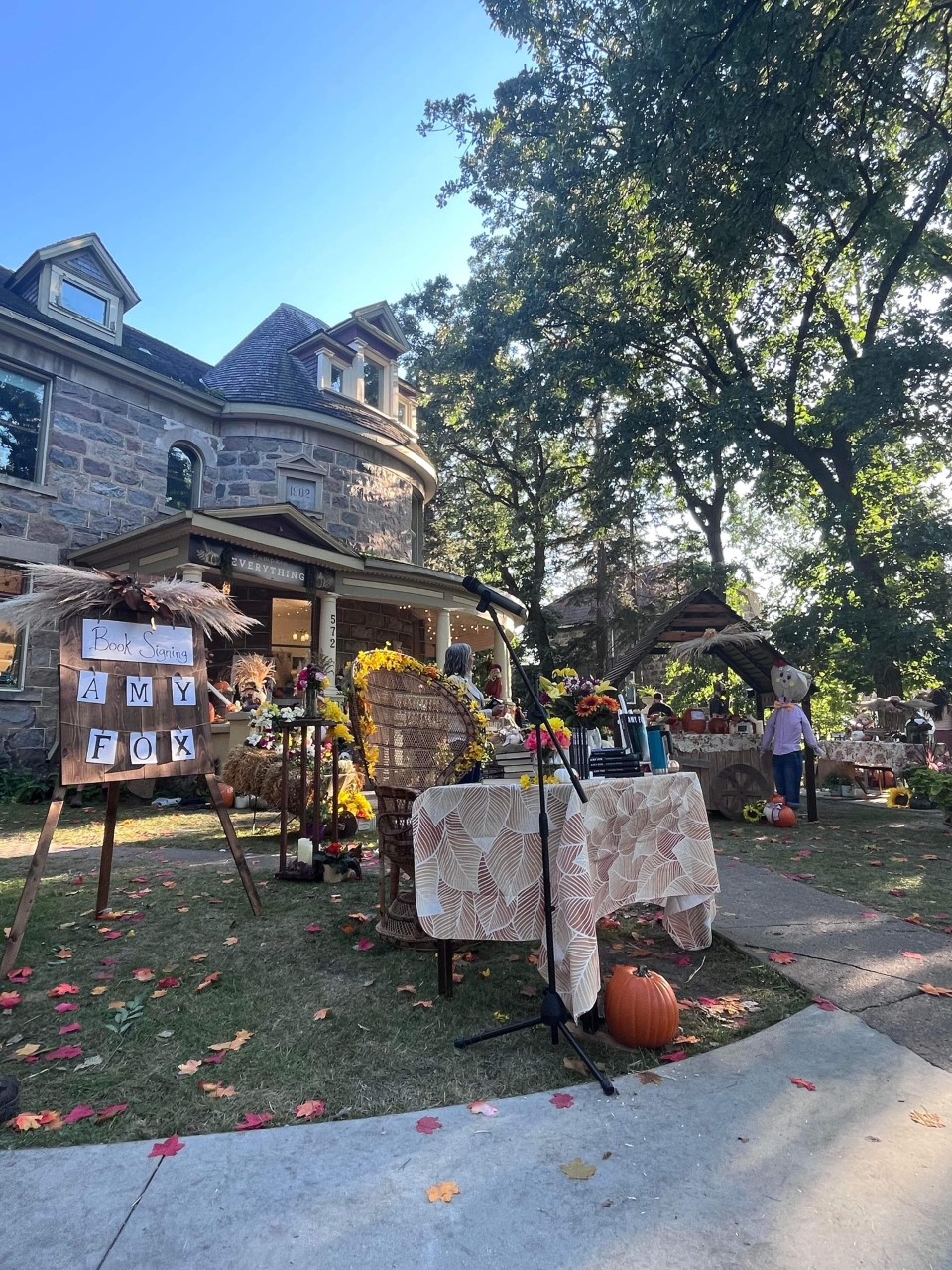 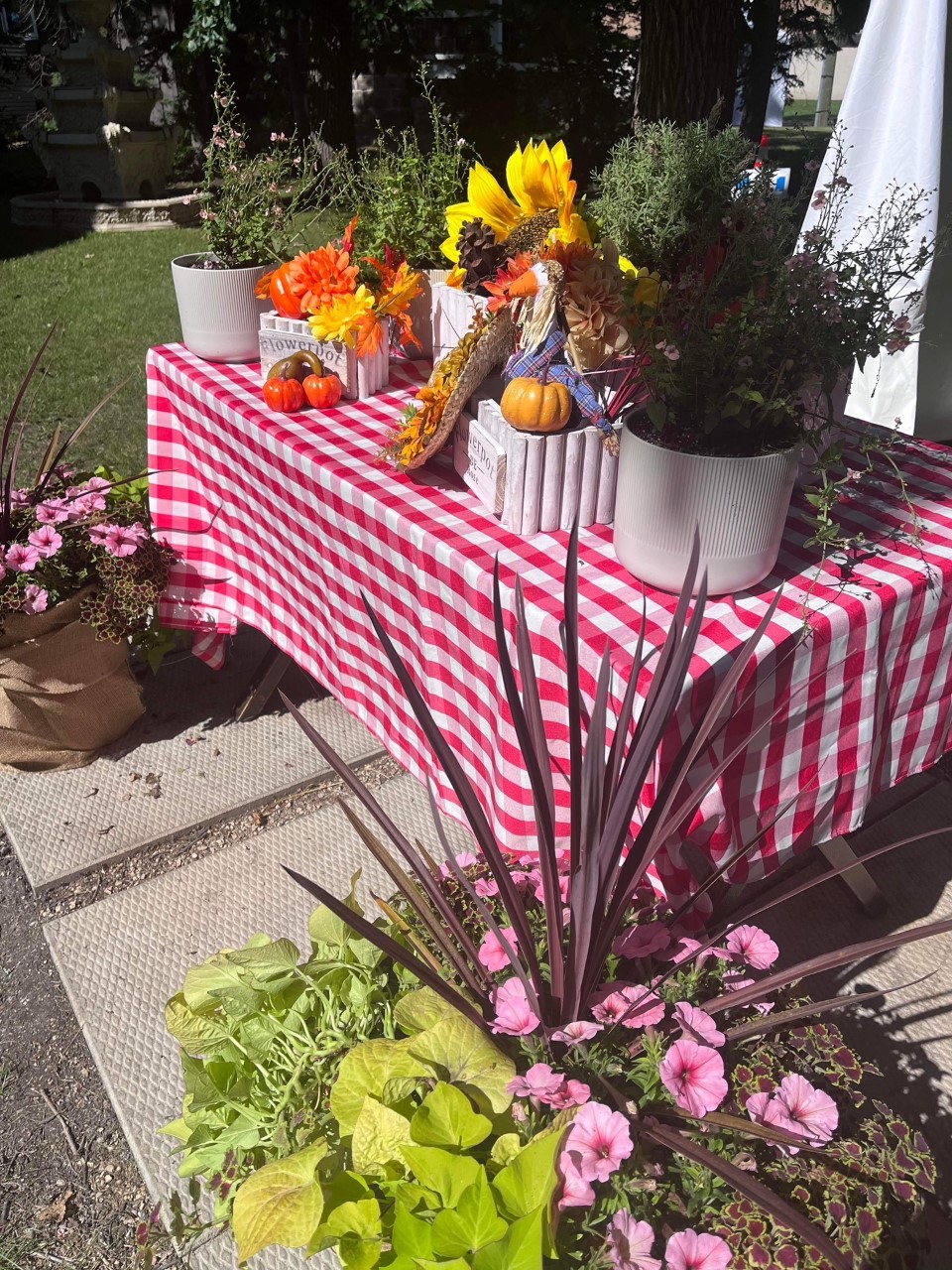 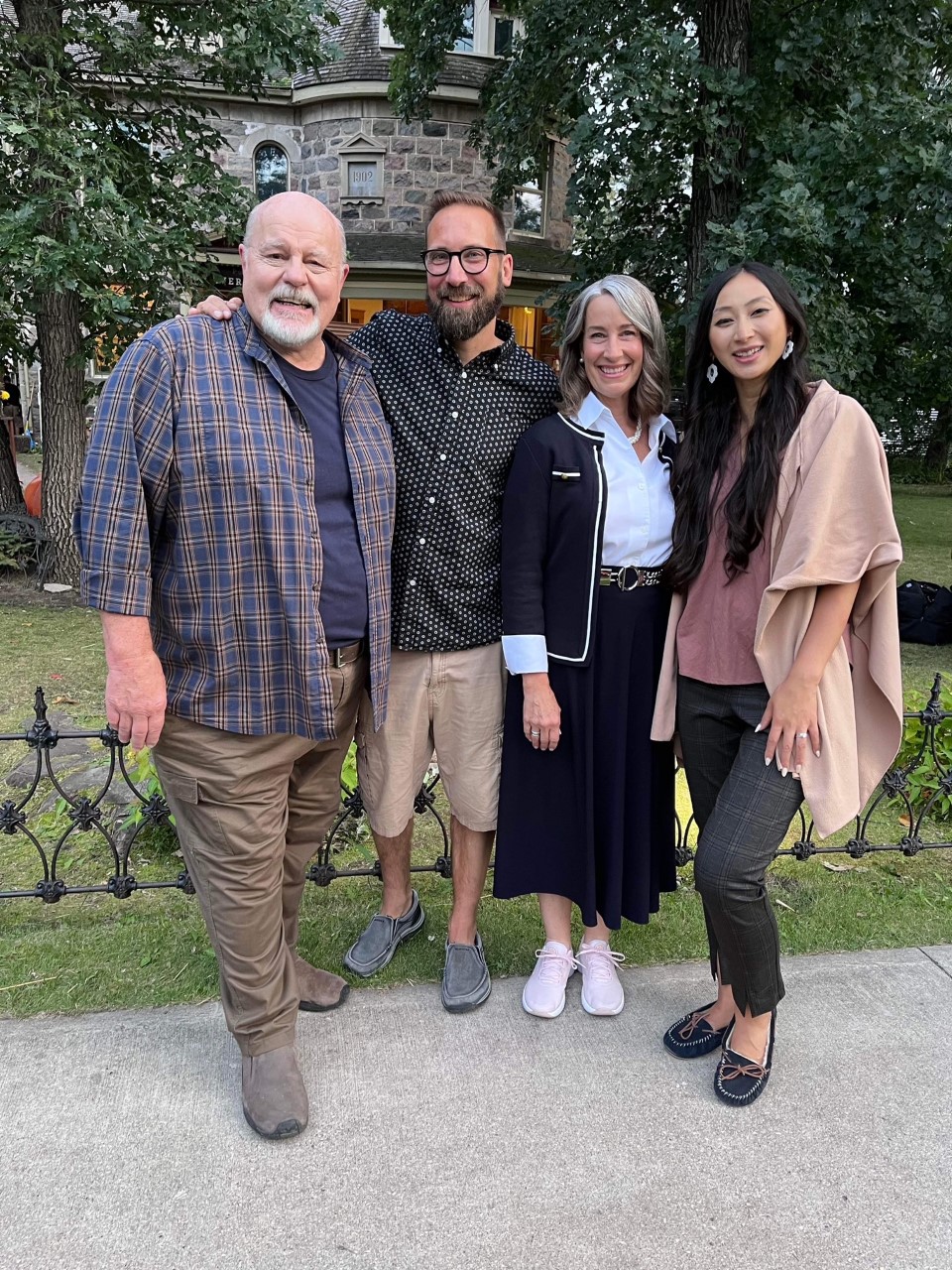 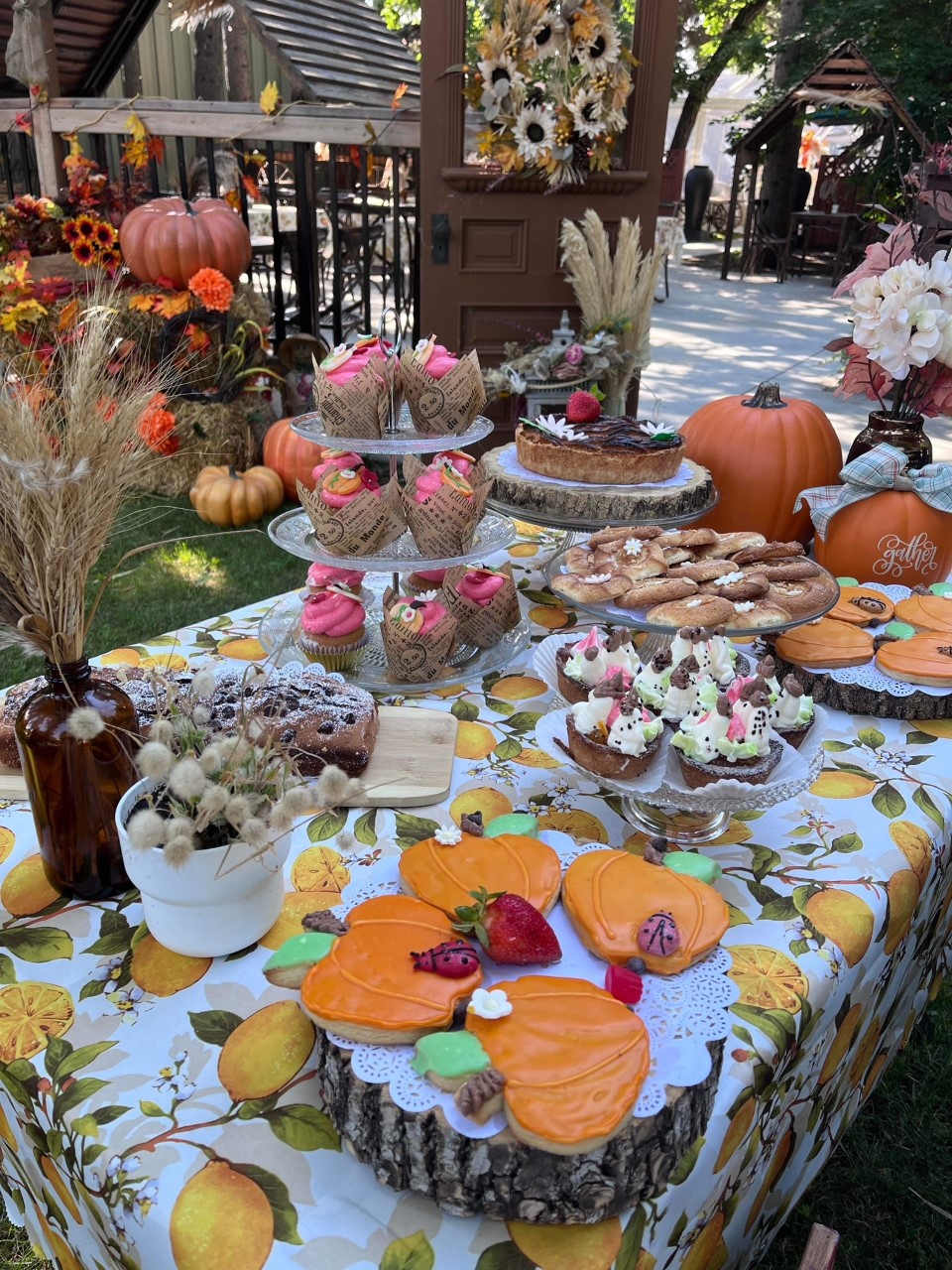 Winnipeg man drowns while on hike at Pine Point Rapids

Jesus or Food: decision some women in India forced to make

Worship with Jon Buller and Band