Connor Hellebuyck stopped all 42 shots he faced including 17 in the opening period as the Winnipeg Jets opened their four-game homestand with a 4-0 victory over the Vegas Golden Knights Tuesday night at Canada Life Centre.

Pierre-Luc Dubois, Mark Scheifele, Neal Pionk and Nikolaj Ehlers did the goal scoring for the Jets.

Blake Wheeler and Kyle Connor had a pair of assists.

Forwards Zach Sanford and Mason Appleton each made their debut for the Jets after they were acquired in separate trades on Monday.

Winnipeg is three points back of the Dallas Stars who hold down the second wildcard spot in the NHL's Western Conference.

The Jets (30-24-10) continue their homestand Thursday night against the Ottawa Senators. 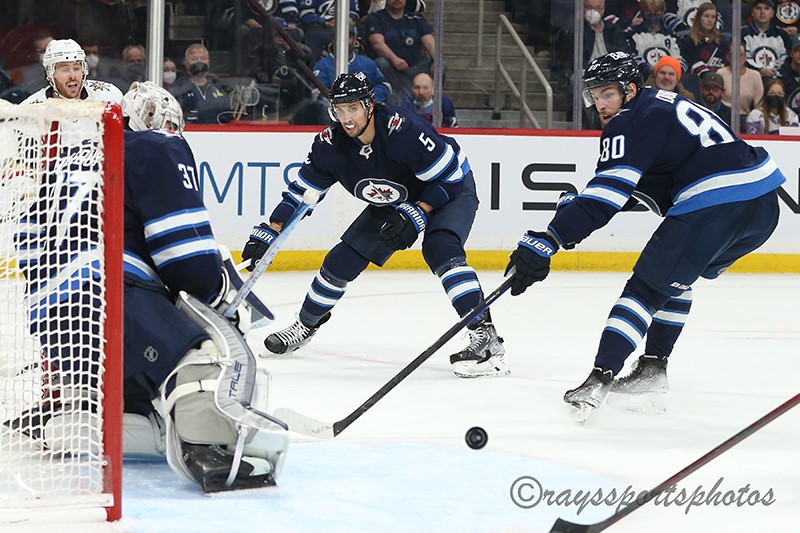 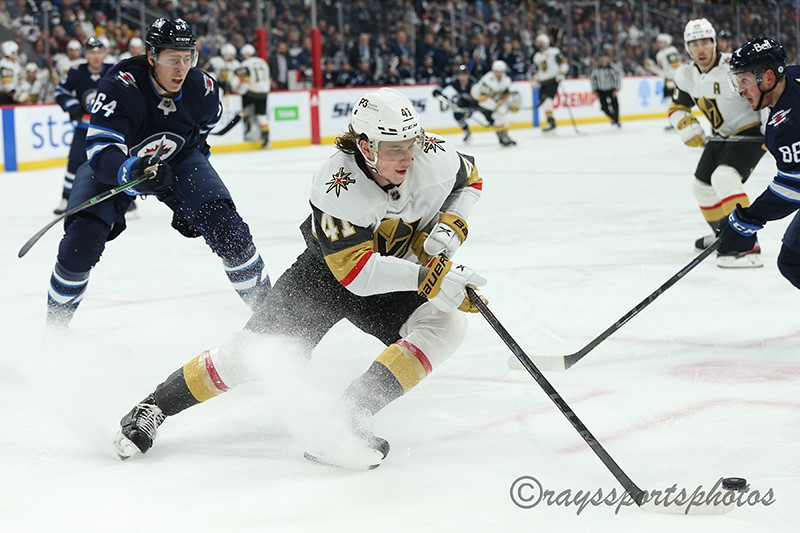 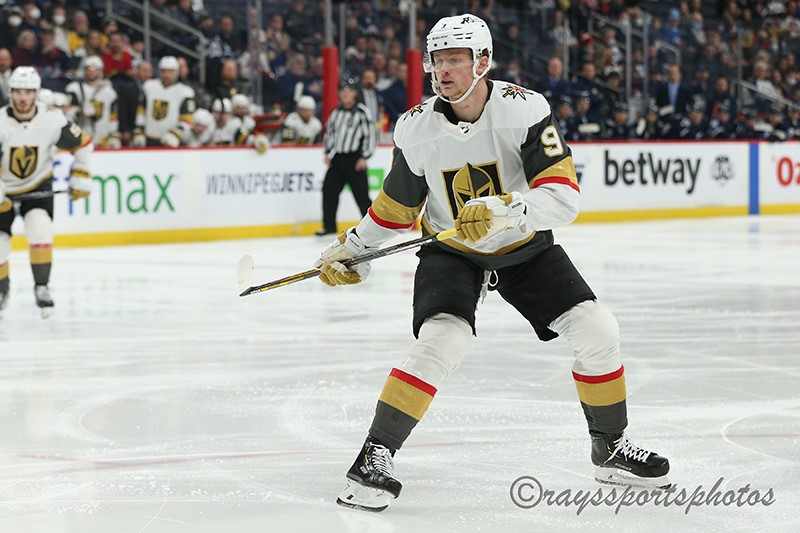 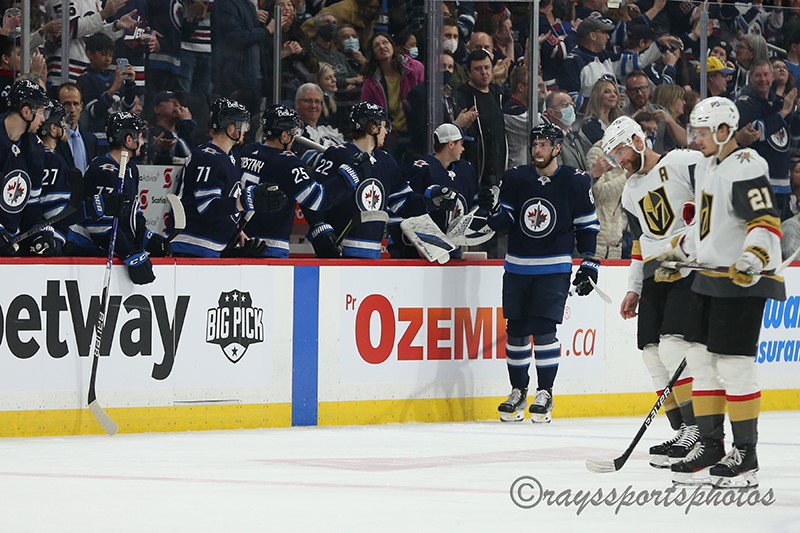 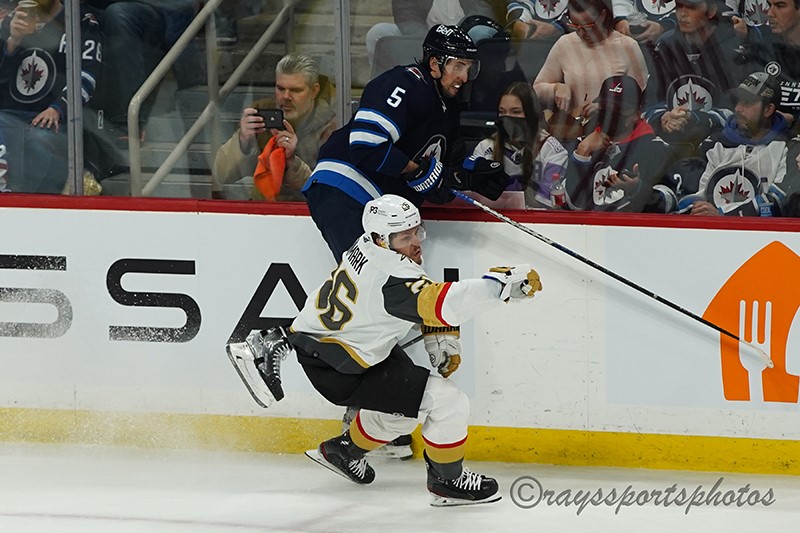 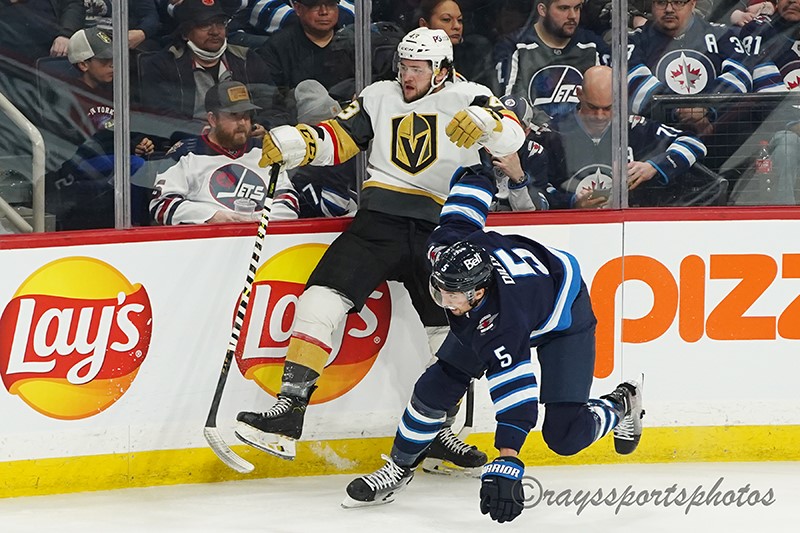 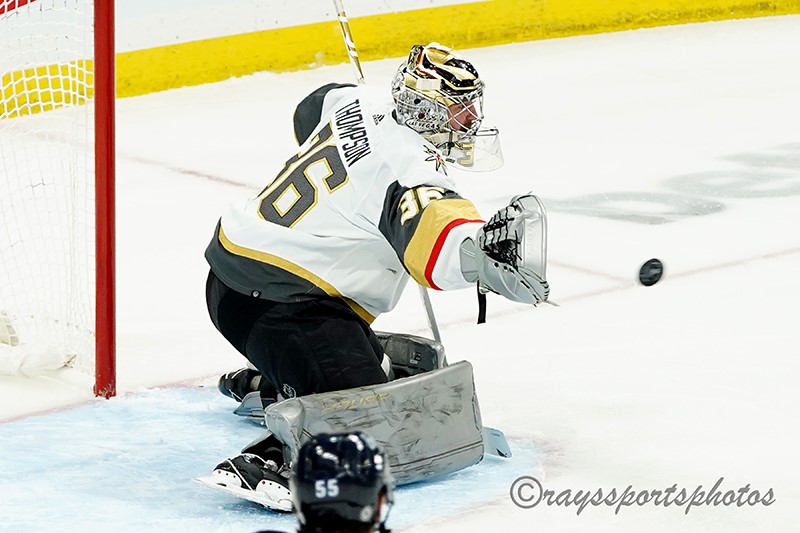 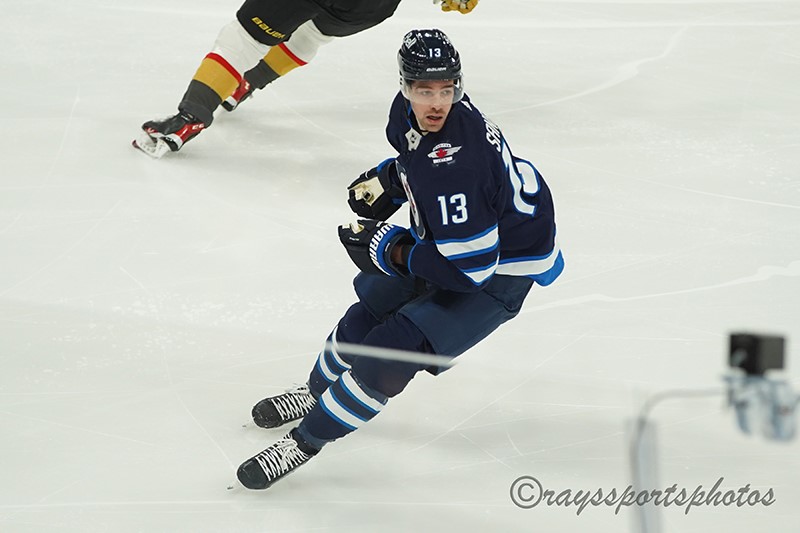