The 43rd edition of the Manitoba Marathon was cancelled at 8:10 a.m. Sunday because of the excessive heat and humidity as the temperature reached over 30 C just over an hour after the annual Father’s Day race began at University of Manitoba campus in Winnipeg.

“The disappointment is kind of overwhelming,” said Manitoba Marathon executive director Rachel Munday. “We’ve waited three years since our last full-scale event. We put this on with less staff this year. It was a lot of work, I’m not going to lie. We dealt with flooding, we dealt with supply chain issues, struggles to get enough volunteers. The community did come out in droves and then the heat was a challenge."

“We had plans in place for those kinds of things,” Munday said. “We’ve been watching the wet-bulb all morning. We were watching it at normal intervals and then when it started to creep up we started watching it every 10 minutes and then every five minutes and it kept on going up. Guidelines say that anything over 30 C on a wet-bulb is unsafe for even the fittest runner. When we decided to call it we were 31.7 C and it was still creeping up. Even our national athletes that were here, it’s not safe for anybody to be running that long distance.”

Munday said the course closure affected the full and half marathon runners along with the relay and 50K runners.

“There was no scenario where we thought we would be closing the course just after 8 a.m. Difficult decision certainly and the last thing you would want to do after three years without an event. The lives on the course and the runners on the course are our first priority. We’ve all trained for this for months and we’ve been planning it for a very long time. Keeping people safe is the most important thing.”

Runners were told on the course that they could finish the race but they would be running at their own peril.

Michael Zahara of Edmonton was the first runner to complete the 26.2-mile course.

“I slowed down quite a bit on purpose and then took water at every station,” noted Zahara. “I walked through every water station. At a certain point it just becomes survival mode. There weren’t may runners left on the course so you just want to get to the finish line in one piece.”

As for the weather conditions on race day.

“It was just so humid, so hot,” answered Zahara. “If there was no wind it would have been a lot more adverse. The wind was really good. The bikers that were there and all the volunteers, they made it possible to finish.” 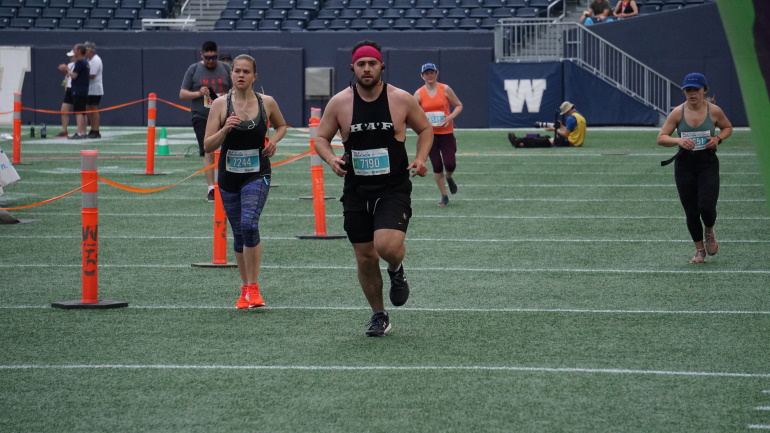 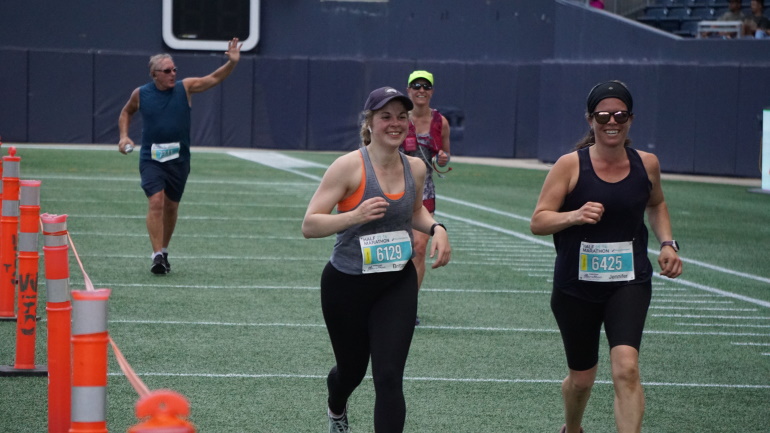 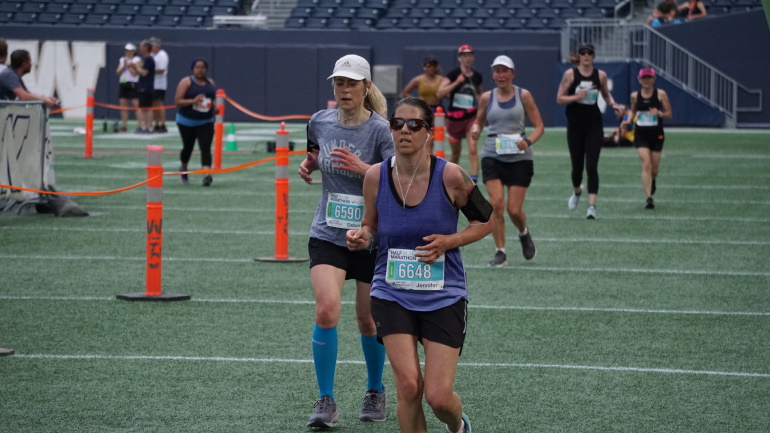 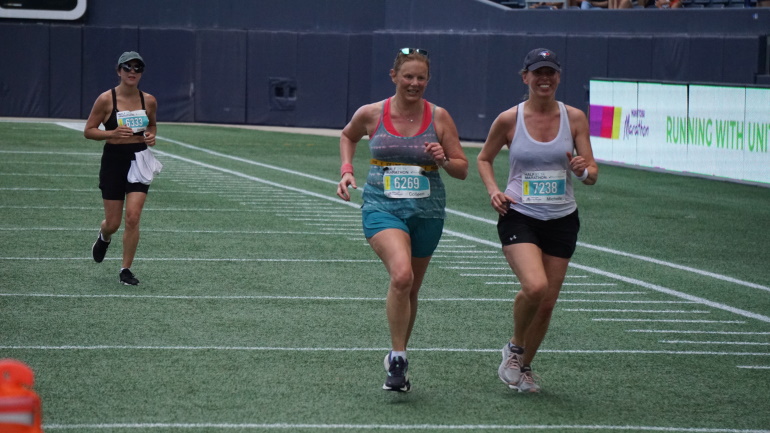 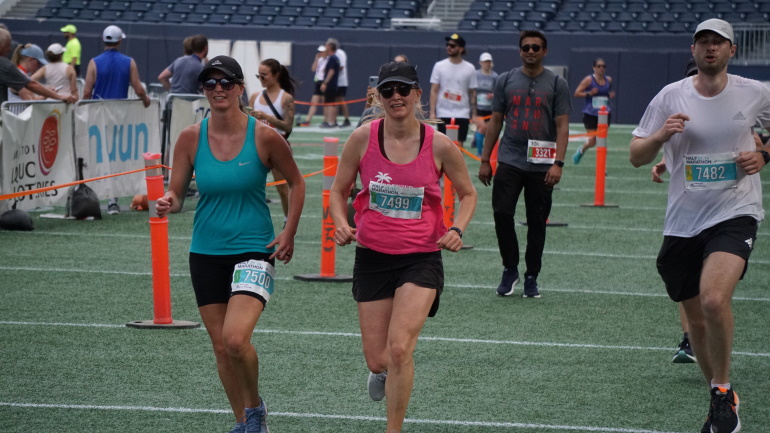 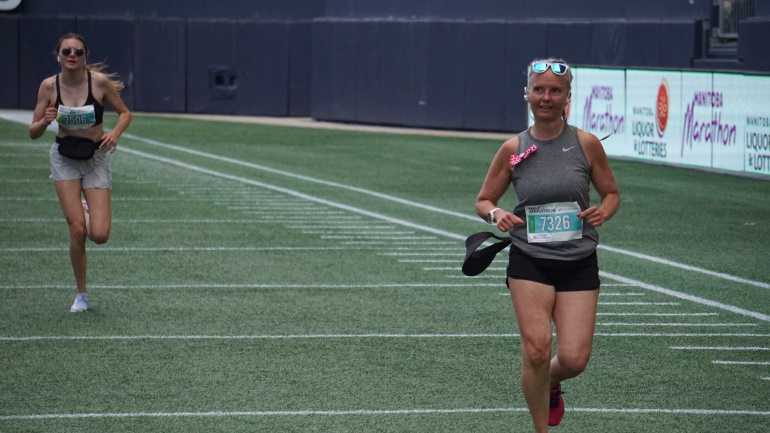 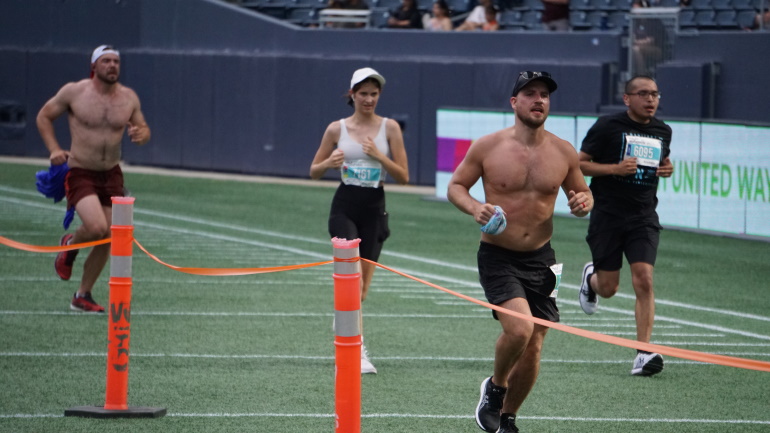 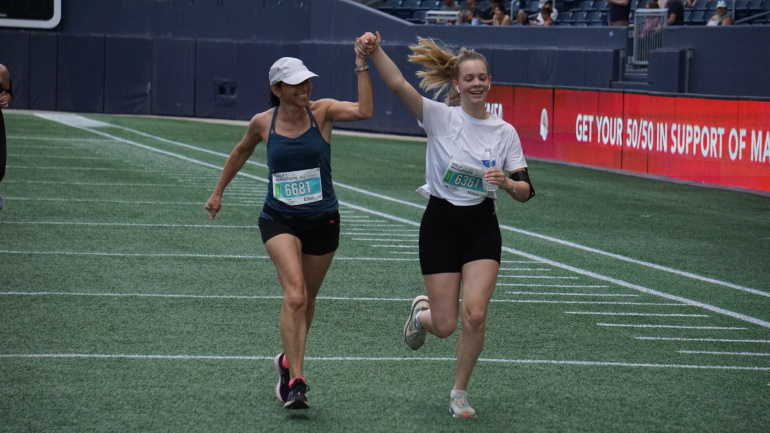 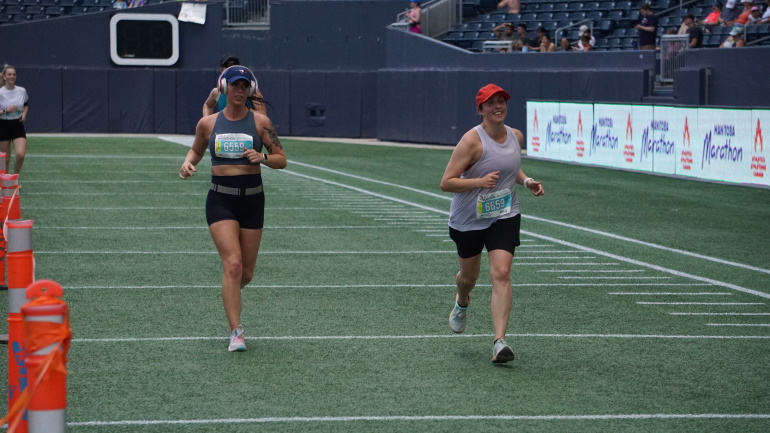 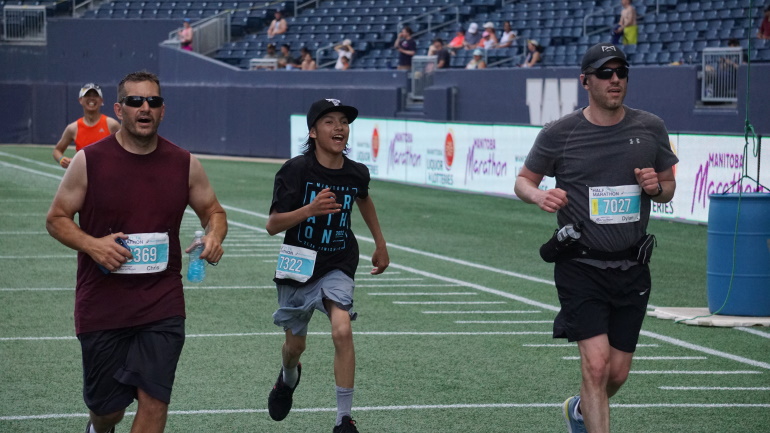 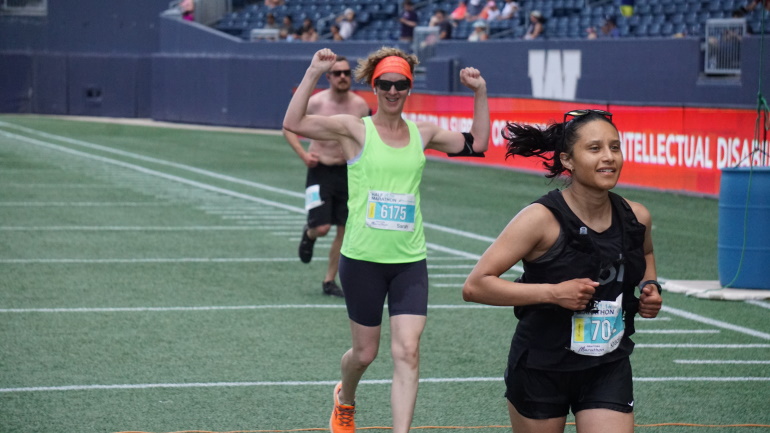 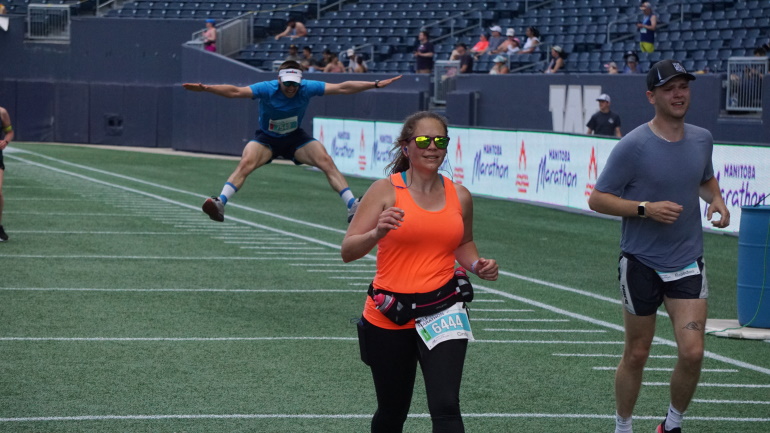 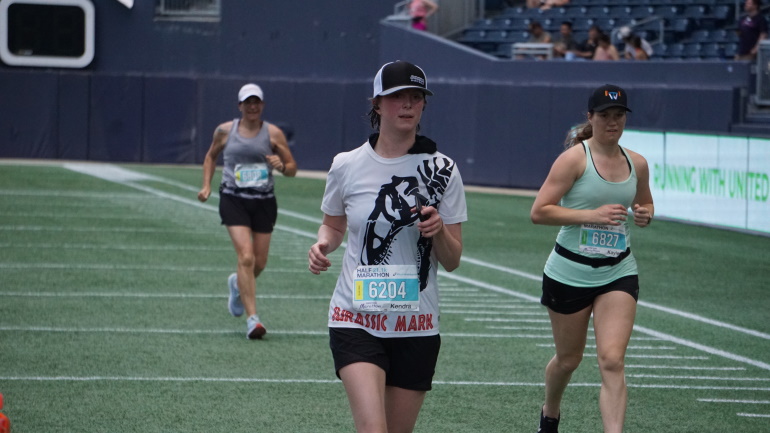 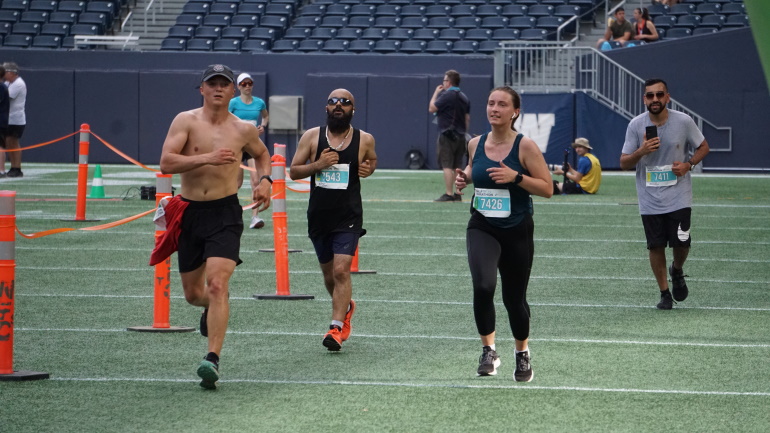 Manitoba Marathon called off due to extreme heat and humidity