Fire crews are still on the scene of Second St. S and Matheson in downtown Kenora after being called to a fire at 2 a.m.

"We're asking people to stay away from the area so fire crews can continue their work," said OPP Inspector Jeff Duggan.

There have been no injuries reported at this time. There's not much information as to what may have caused the fire, either, police say.

"The cause of the fire is still under investigation. We have contacted the Ontario Fire Marshall's office and we're also asking anyone with information to contact the OPP," Duggan added. 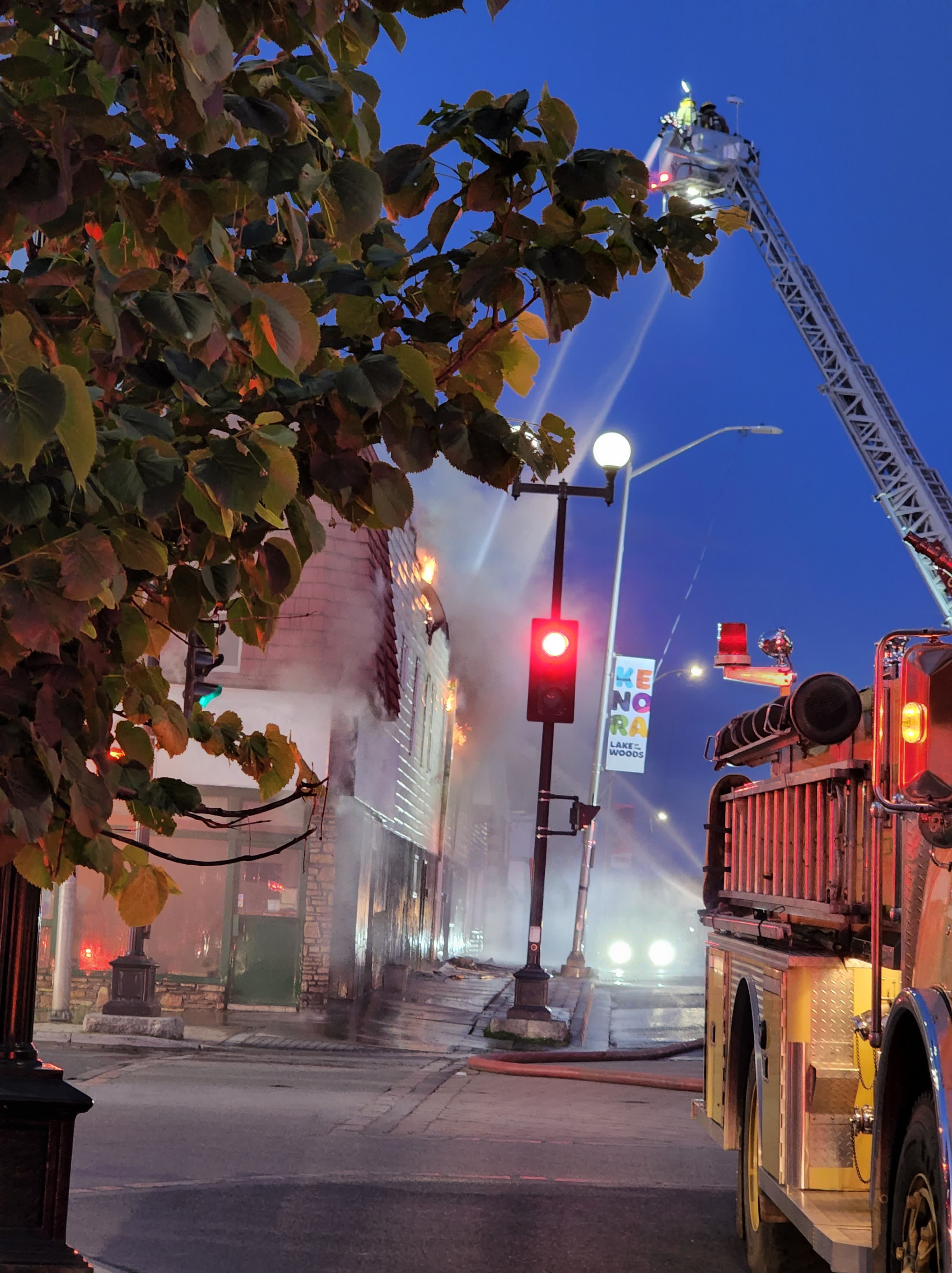 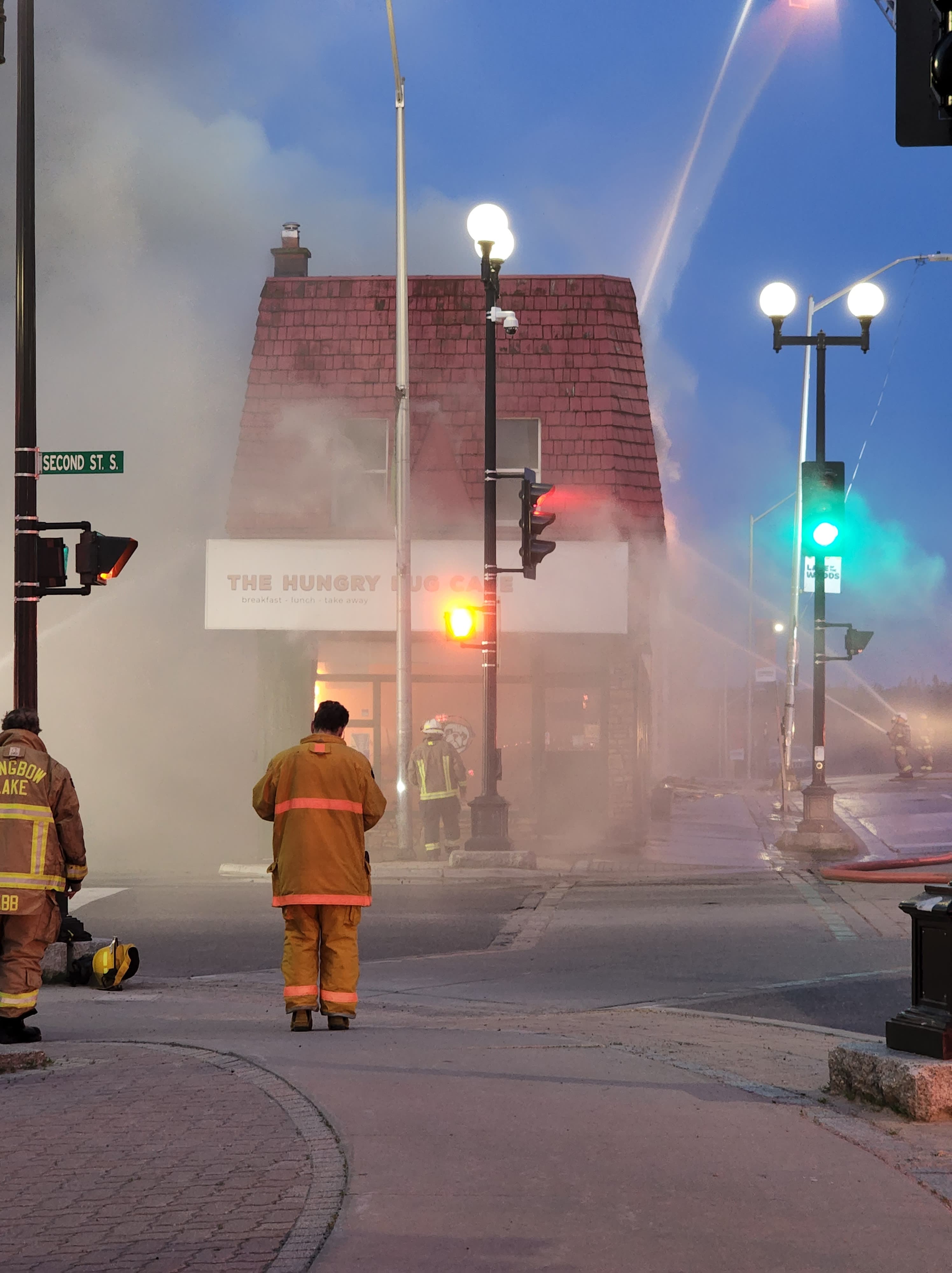 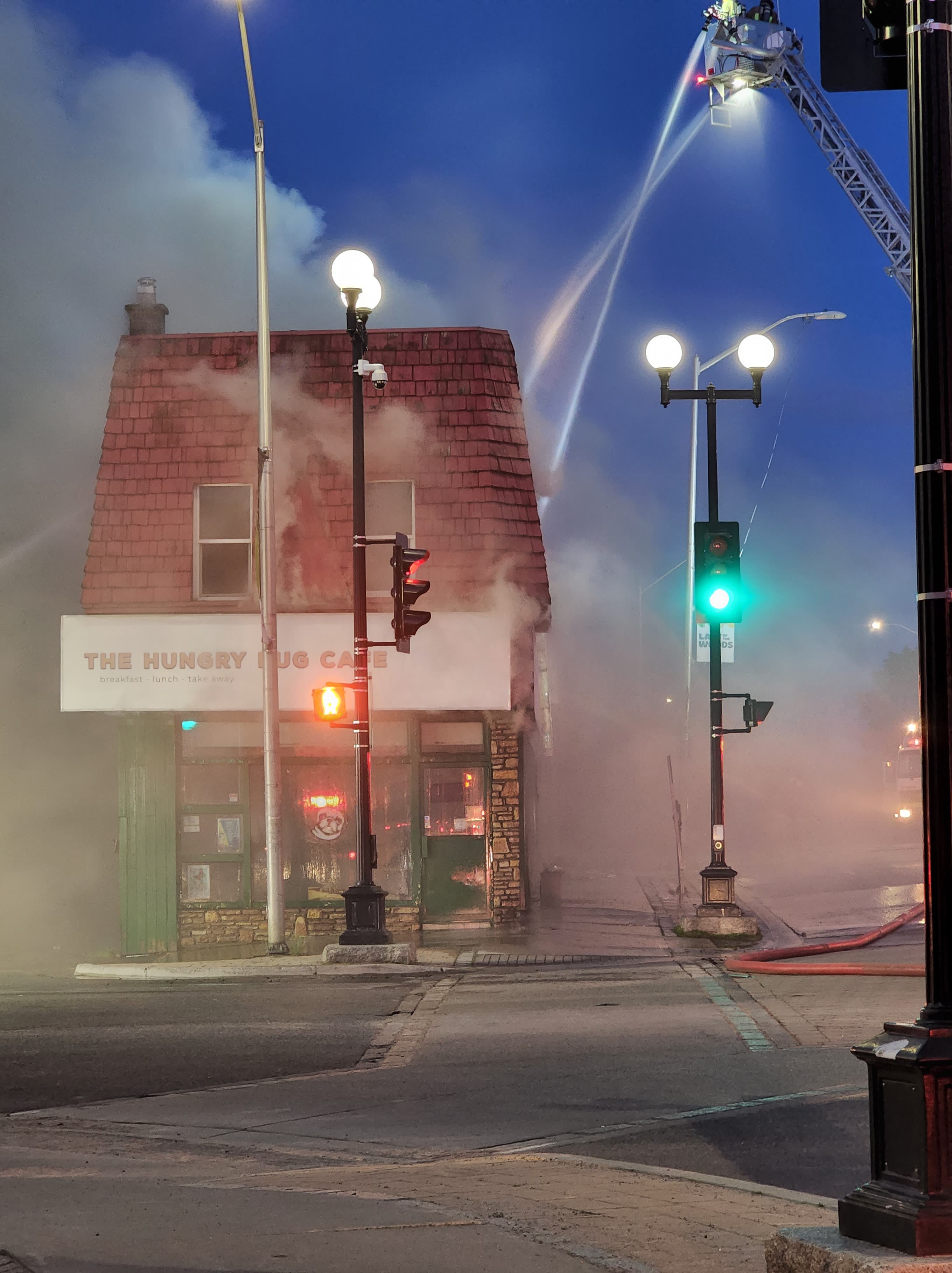 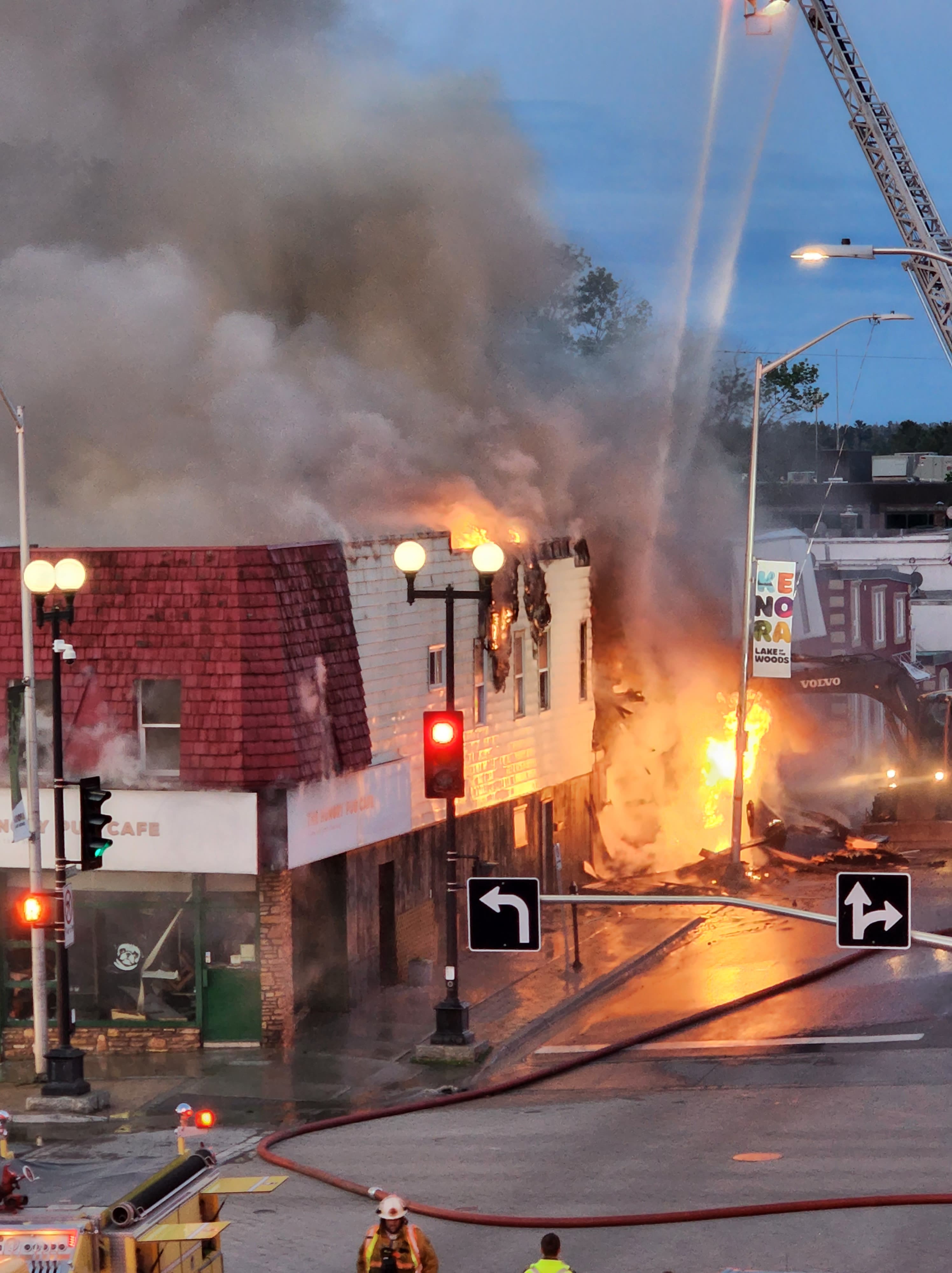 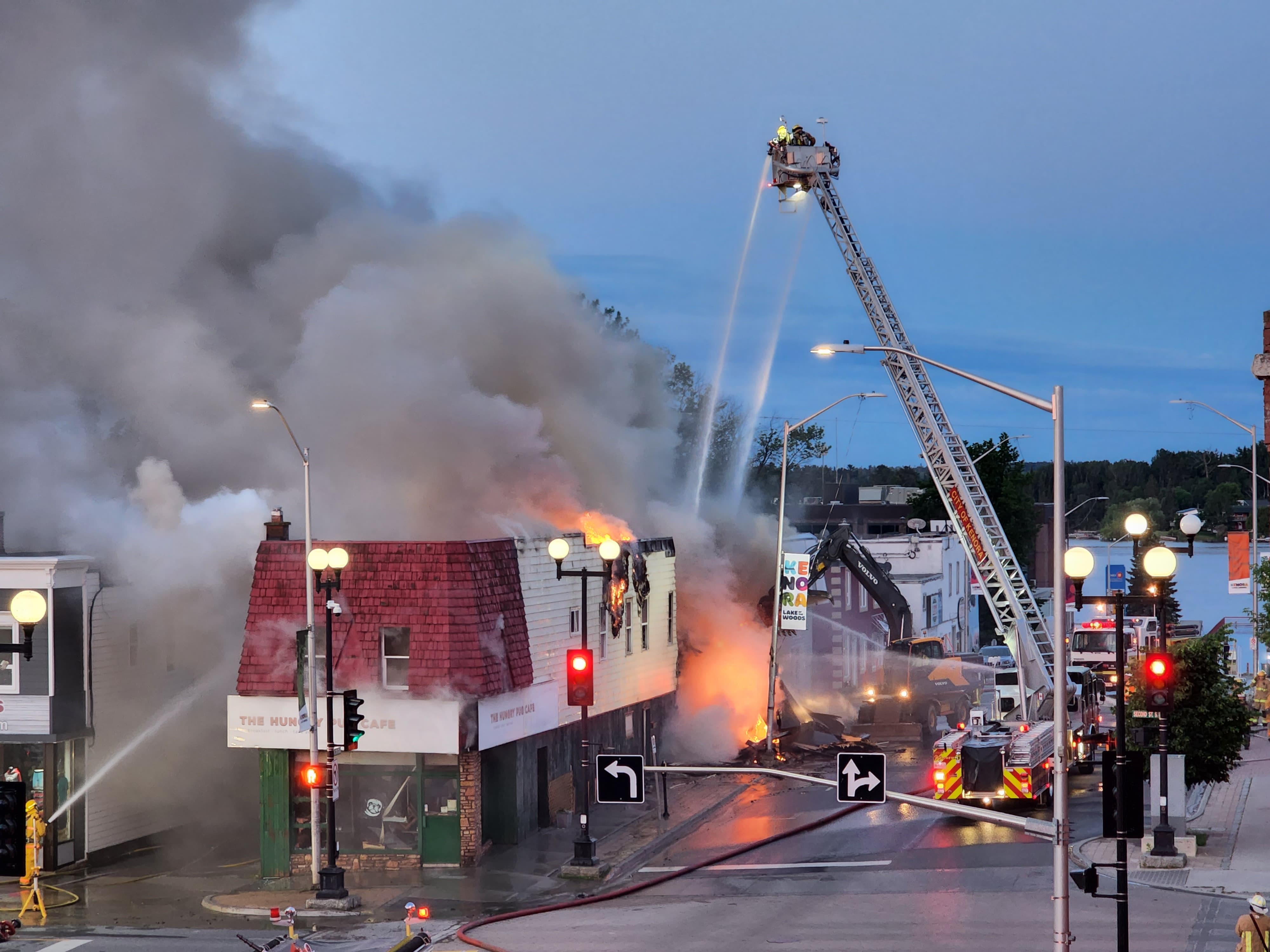 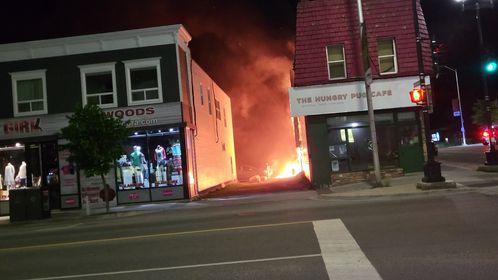