Winnipeg Police Services is asking for the public's assistance in identifying and locating a suspect in an assault.

On November 8, 2022, the Winnipeg Police Service received a report of a suspicious person that had assaulted an 11-year-old female in the Windsor Park neighbourhood.

At approximately 12:45 p.m., the girl had been walking on Westmount Drive between Maywood Road and Paterson Street when she was approached by a male asking for directions. He then grabbed and hugged her before she could break free.

A passing motorist had observed the struggle and checked on the victim before looking for the suspect. Soon after, he found the male walking near Westmount Drive and Cottonwood Road. The passerby confronted the male and took two pictures of him. The male was last seen walking northbound on Northumbria Bay from Cottonwood Drive.

The suspect is described as being Indigenous in appearance, 35-40 years old, 6’2” to 6’4” tall, with a lean build and a rounded nose. He had been wearing gold-coloured glasses (with wired frames), a blue/gray jacket, dark navy blue or black cargo pants, black shoes, and a grey, black and white backpack with a camouflage pattern.

This investigation is continued by members of the Child Abuse Unit. Anyone with information regarding this incident is asked to contact investigators at either 204-986-3296 or Crime Stoppers at 204-786-TIPS (8477). 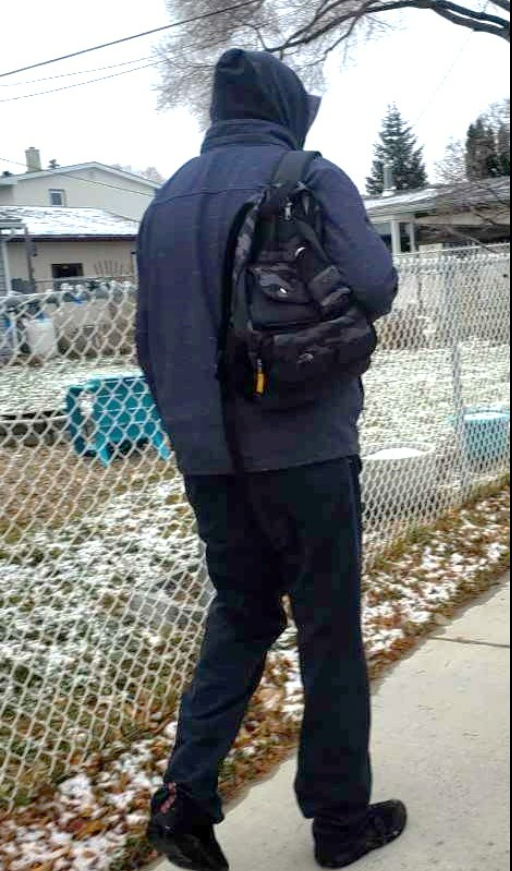 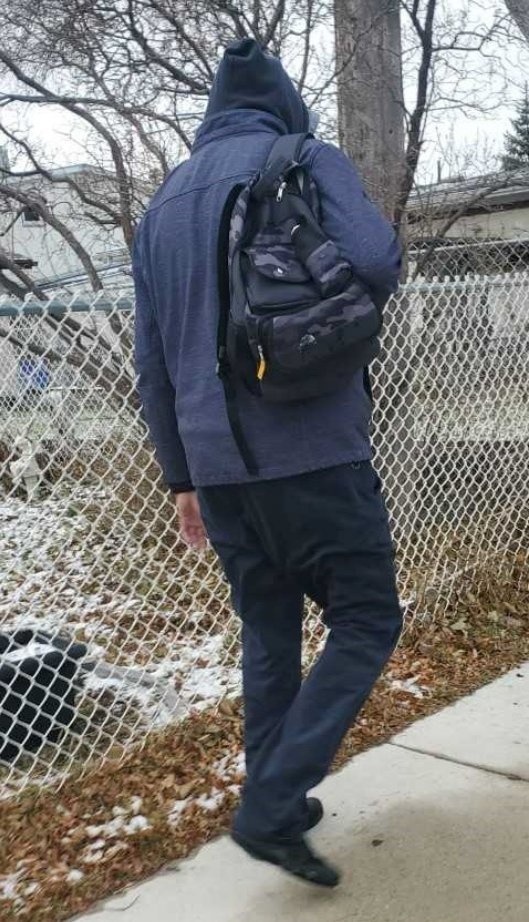 UPDATE: Suspect in alleged kidnapping of toddler and woman now in police custody

Man shot to death in apartment

Trust God to remember you

Recovery of Hope presents - Teaming up with our children: Collaborative and proactive tools for parenting in the real world with Barrette Plett