'Bear in Fireweed' photo makes its way to Greenland via Steinbach

All those trips to Churchill over the past 10 years ago is paying off big-time, for local professional nature photographer, Dennis Fast.

During the time Fast was a tour guide for Churchill Wild, he also followed polar bears around among other northern Manitoba wildlife and thus, the polar bear found fame.

His “Bear in Fireweed” images have been used in many advertising campaigns around the world. This time around, when an email landed in Fast’s inbox from a company based in New York he was taken aback.

“They found my pictures of the bears and fireweed and asked if we could do some business together. And of course, I'm suspicious right away, so I double-check first online and it turns out, yeah, they're a legitimate and a fairly big-name company.”

Fast goes on to say that the company is associated with a mining company in Greenland which was opened in 2017. “They are located high in the mountains, so it has to be a very high-tech mine because its only access really is by helicopter.” He says they do raw mining. “This is apparently a very unusual spot to find sapphires, but apparently, they're high-quality pink sapphires. And then they get shipped from there to New York and this company designs jewelry around those sapphires and rubies.”

Fast says he ended up signing a five-year deal with the New York company. “The cool thing too, is that it's called “The Pink Polar Bear" line (of jewelry) and the mine has also got a foundation that's called the Pink Polar Bear Foundation and money from the sales of the jewelry items is going to go to that foundation, which is designed to help local indigenous people cope with climate change, to help polar bears, other wildlife deal with climate change. It has that additional element that really caught my fancy.”

He says knowing that his photograph would help in both these areas was a deal-maker for him.

Fast says the photograph will be used in advertising, brochures and poster-sized images. The photographer notes, “and then of course, every sapphire is tracked and is labelled as authentic with a card that contains, like a business or credit card sized card, that has my picture of the polar bear and fireweed on it and certifies that this is a legitimate sapphire from that ruby mine and it's wonderful.”

He adds that he finds it interesting that he keeps getting requests to use “the bear and the fireweed” photographs from companies in New York. His reasoning is that “a number of years ago Churchill Wild took out an ad on Times Square in New York and two of my images were part of that four-story high billboard, while the Christmas tree-lighting ceremony was going on, on Christmas Eve in New York.”

Coincidence or meant to be, Fast is very happy living right here in southeastern Manitoba, making sure he keeps an eye on his garden, and the birds in the area, while keeping the other eye on his “Bear in the Fireweed” photos get shown and enjoyed by many around the world. 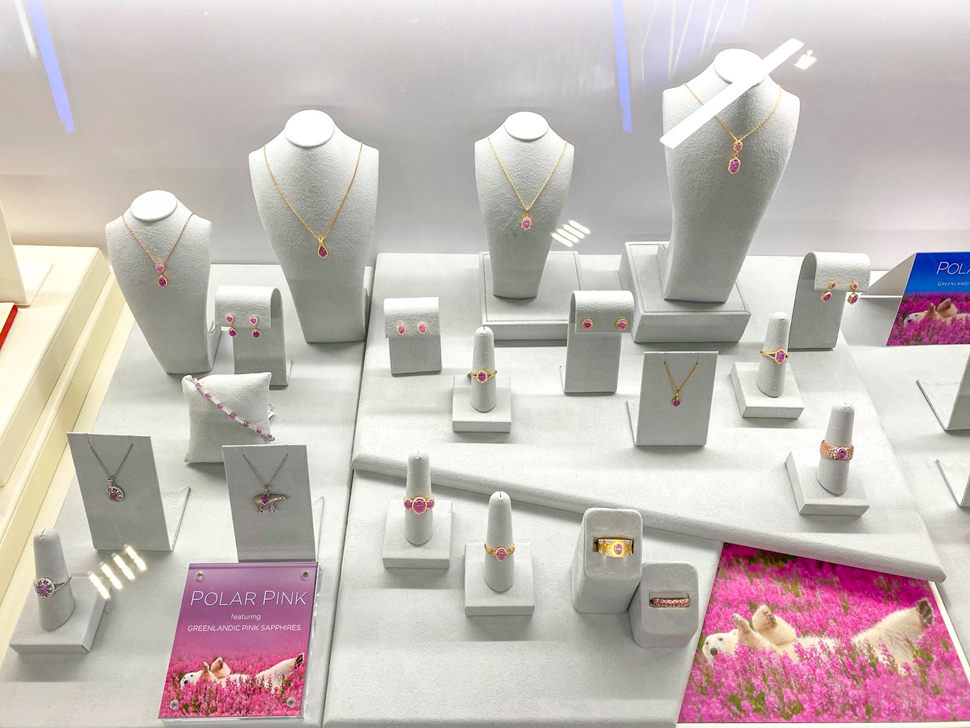 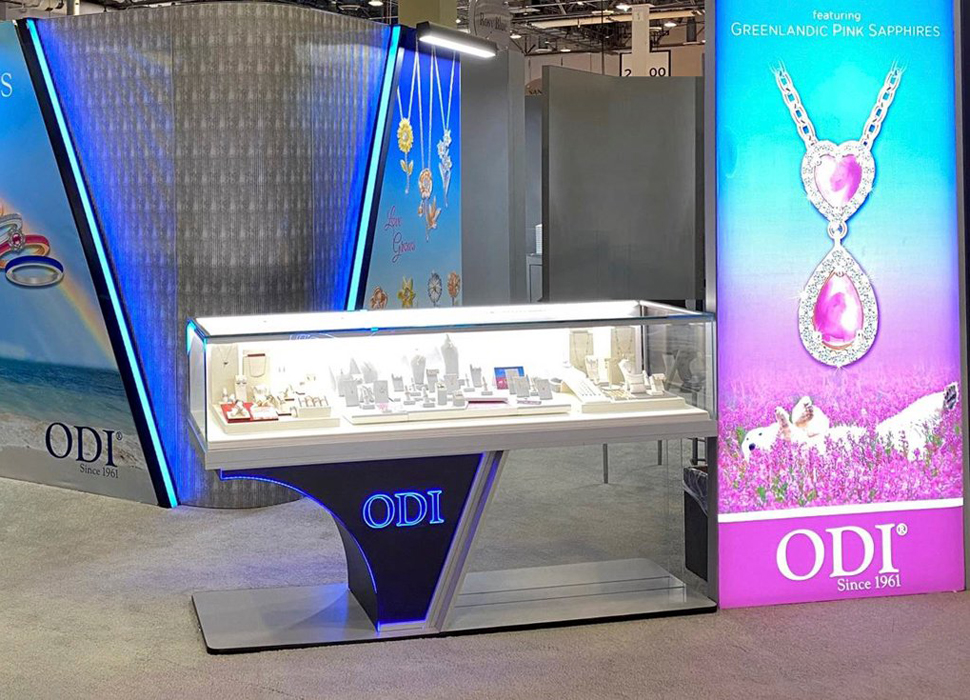 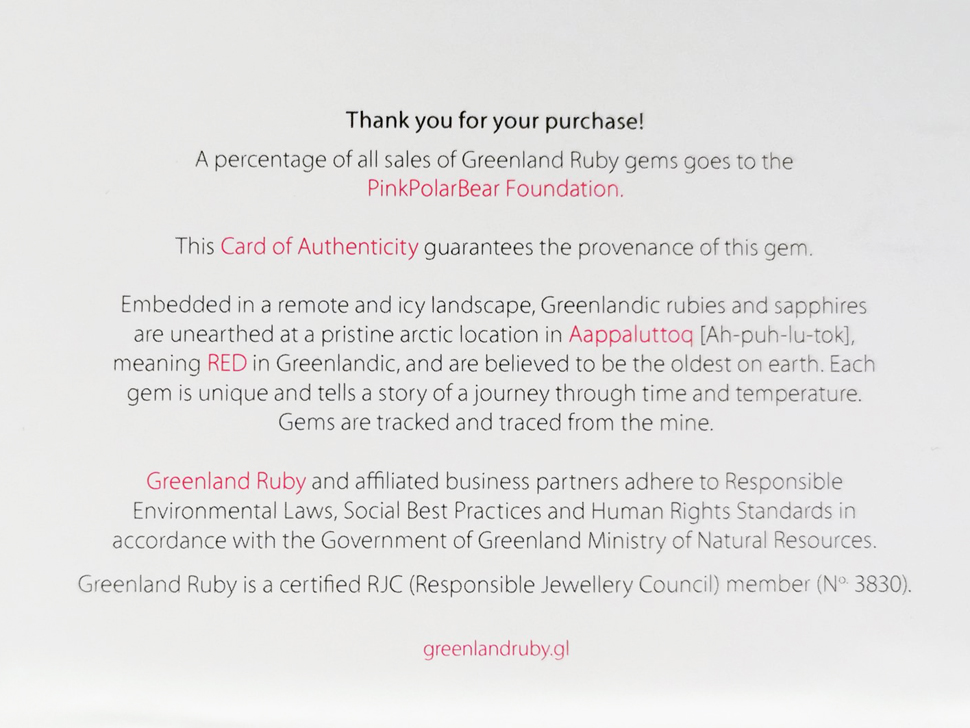 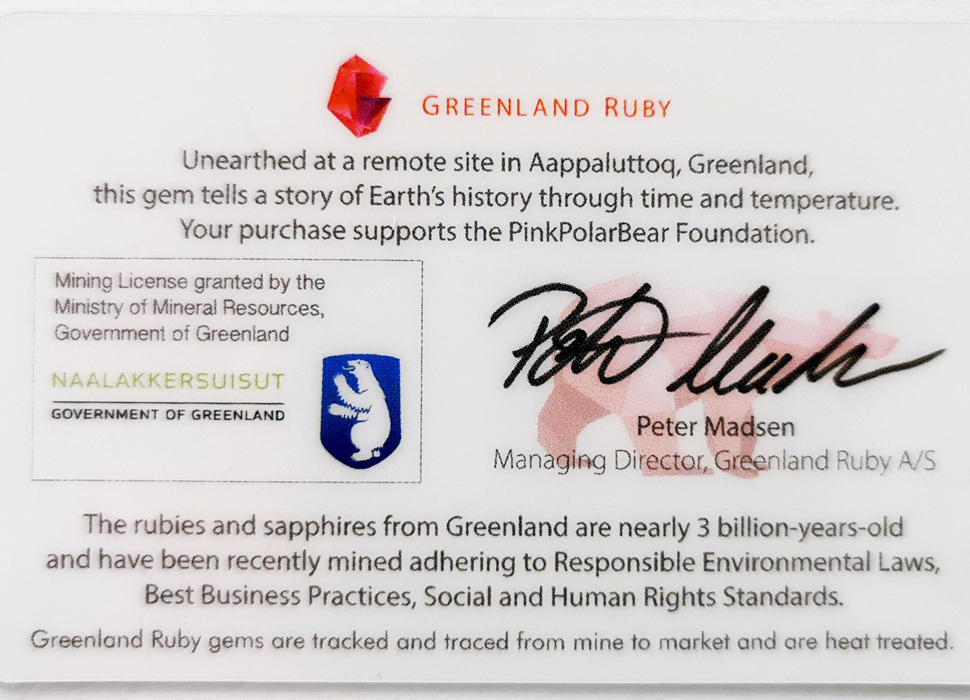 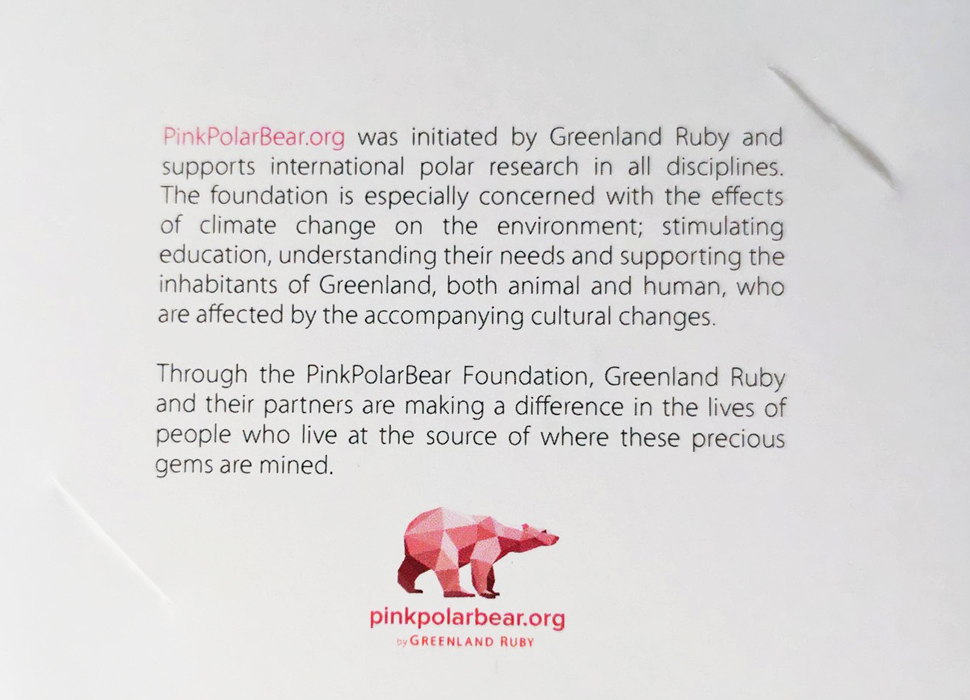