Wednesday is Christmas Eve for the large Ukrainian population in Manitoba that celebrates Orthodox Christmas.

Yevgenia Taterenko of Morden, has been living in Manitoba since 2016. She celebrated Saint Nicholas Day with her family on December 19th and then exchanged a few gifts on December 25th to celebrate Canadian Christmas.

Taterenko, who is currently in Ukraine, says Ukrainian Christmas will be a huge celebration for their family as they gather together on January 6th for supper.

It’s always served as the first of the 12 traditional meatless dishes during Christmas Eve and another tradition is that a spoonful is thrown to the ceiling by the oldest male member of the family.

“If the porridge sticks to the ceiling then the next year would be successful,” said Taterenko. “The harvest would be perfect. It’s a sign of wealth and prosperity. That’s why wives put a lot of honey into it – to make it stick to the ceiling.”

“There are some really religious regions in Ukraine so that is a big deal. After the Christmas Eve supper celebration, they have a Christmas service they attend the next morning and listen to carolling. In other regions, it’s not that big a deal so they have this tradition to eat and celebrate. For my family, it’s a big deal to go to the church service the next morning and remember what Christmas is about.” 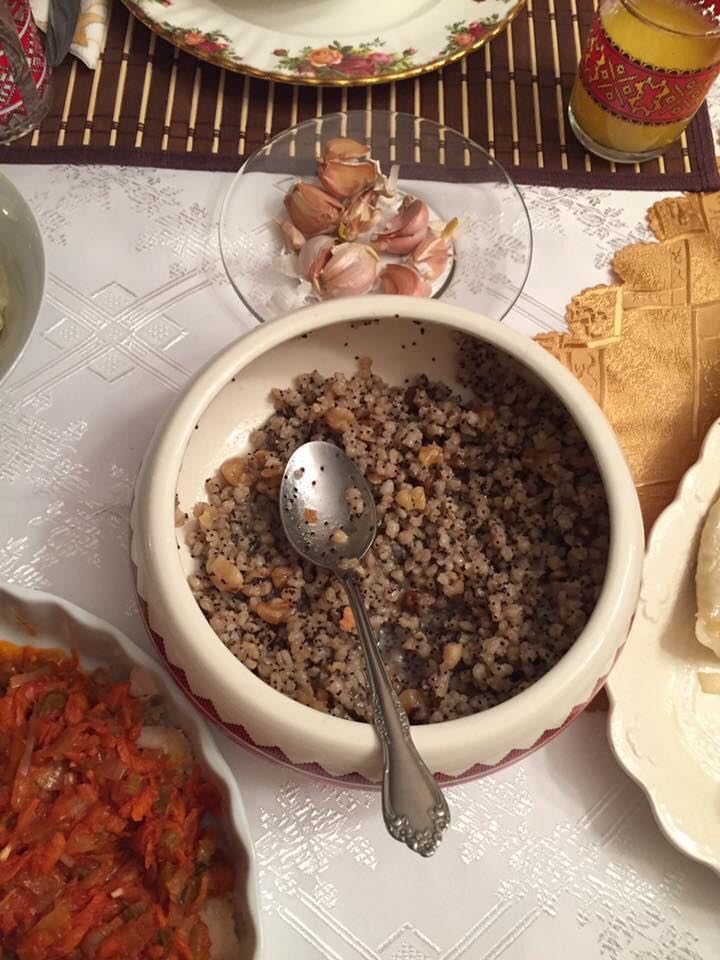 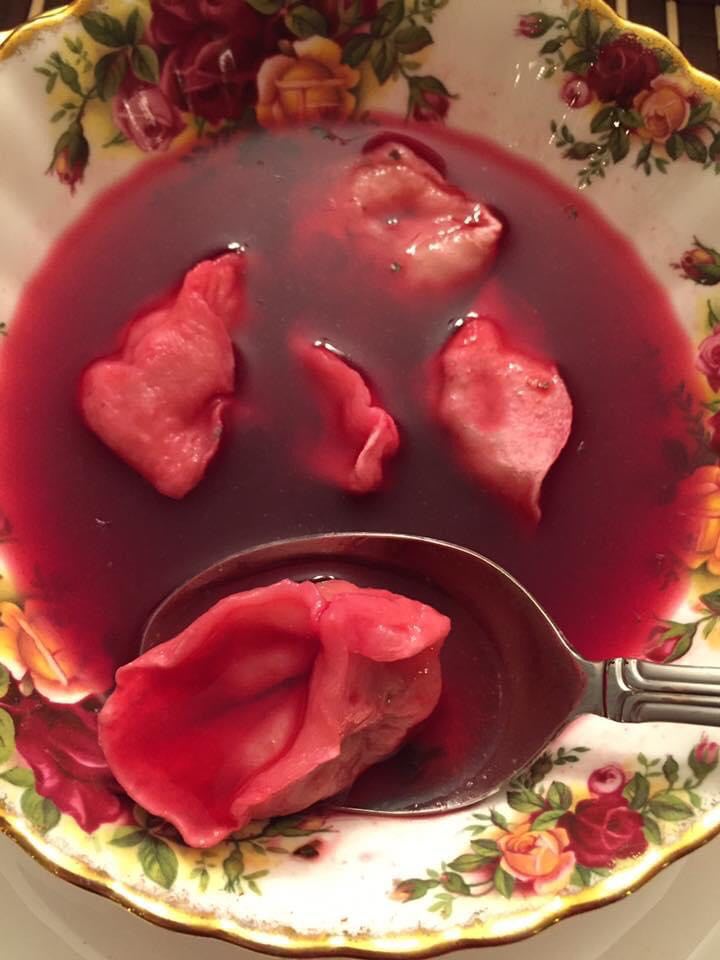 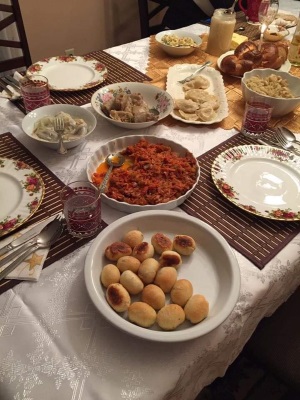