Dignity House is helping women step out of isolation brought on by trauma by providing them with transitional housing and the stepping stones to enter the Christian community.

The Winnipeg organization is a transitional home for women who were trafficked, who have been sexually exploited, recovering from addiction and trauma. It gives them a chance to move forward with their recovery by helping them reintegrate into the community.

The benefit of offering second-stage homes to recovering women is to reduce the number of factors that could lead to relapse. If women go back to their old environment, there could be triggers that have negative effects on them.

Dignity House first started in 2012, when the first woman was invited into the house. It started as a small initiative but has now grown and it now has two homes with women coming and going. The maximum length of time a woman can stay in the house is two and a half years, longer stays depend on each individual's situation.

"House and safe haven is like our initial baseline, but from there we help them connect to community resources," says Nancy Born, the Program and Outreach Manager of Dignity House. "There are a lot of great resources out there and a lot of them are Christian-based and we just help get them plugged into those because the barrier around finding resources and making those connections can be part of what stops women from going forward in their walks."

Women in the program have a weekly meeting where they work together to find resources on their own that work for them. Born says that in the past those meetings were open to the community, and she hopes to open the doors again in the new year. The meeting also includes mindfulness practices, discussions of healthy living, goal setting, and conversations about their Christian faith.

"A big part of that is trying to find community and having a support system for them," says Dorothy Penner, Fundraising and Operations Manager at Dignity House. "Because a lot of times addictions and recovery or any of those traumas that these women have been through, it's a very isolating experience and to have someone who they feel safe to talk to about these experiences with is vital for their recovery so that they're not feeling like there isn't anyone there to support them."

When taking in women, one of the requirements for transitional housing is that the women must be working on a spiritual connection throughout the week, it will look different for each woman, but an effort must be shown. Born says that there are women who do their daily devotionals on their own and try to go to church, but the latter seems to pose a struggle for the women.

"We're trying to find that place where this feels like my home when we go to church," says Born.

Penner adds that in the future, something they would like to incorporate in their program is volunteers connecting with the women in the homes and offering to bring them to their church, that way they have someone they know and the atmosphere is less intimidating.

All of this is an effort to help struggling women by bringing them out of isolation. For anyone dealing with trauma, it brings on a sense of shame, guilt, and mental illnesses are formed, which in turn tears down their support network. Their sense of safety has gone and barriers start to go up to protect themselves from future harm.

One of the longest-staying women at Dignity House has progressed incredibly well, according to Penner. When she first arrived, the smell of a certain food would trigger her fight or flight response and she would break down into a panic attack. Now, she is able to calm herself, she's back in school and hoping to become a child youth care worker.

"The other piece is there's often a sense of a loss of control and so we're really trying to, as we provide the other pieces—a sense of safety and trying to reestablish connection—we're trying to empower them so that they feel they have control over certain areas of their life where they haven't in a long time," says Born.

With cold weather coming quickly, Dignity House is looking for donations of winter gear, jackets, boots, toques and mittens. Specific sizing will be needed to ensure every woman can wear something to keep her warm, so for those wishing to donate, please contact Dignity House via Facebook or Instagram, or their email, admin@dignityhouse.ca.

Upgrades are needed and both Born and Penner showed a great need for minor renovations and new appliances.

"I think I could have a job for every single tradesperson out there. So, if you're a plumber or an electrician, there's something we could find. Like, we can put you to work for an hour if you don't have a client," says Penner.

For more information about Dignity House, please visit their website. 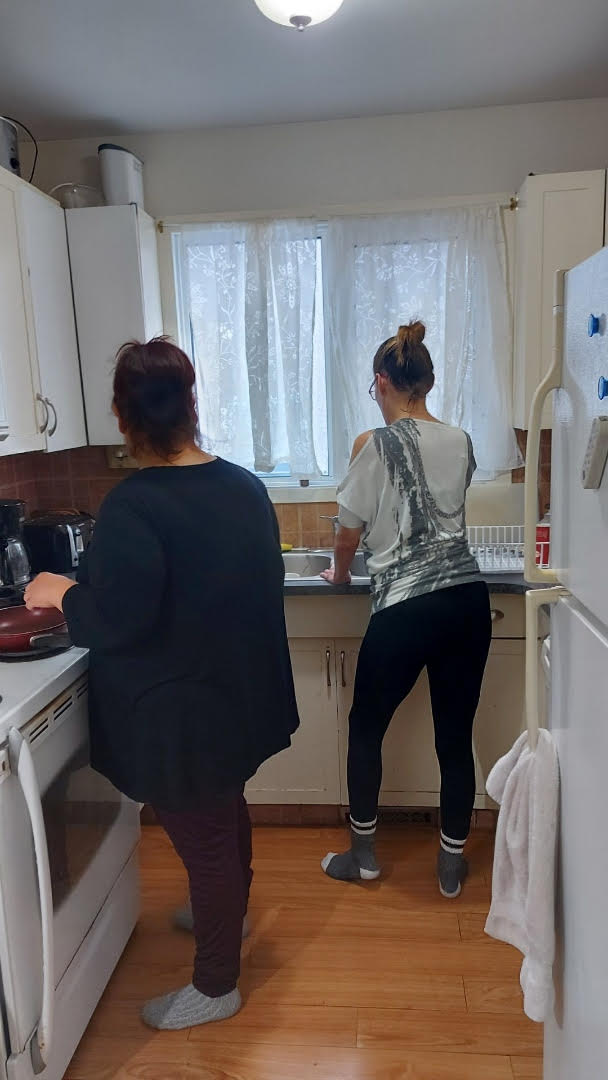 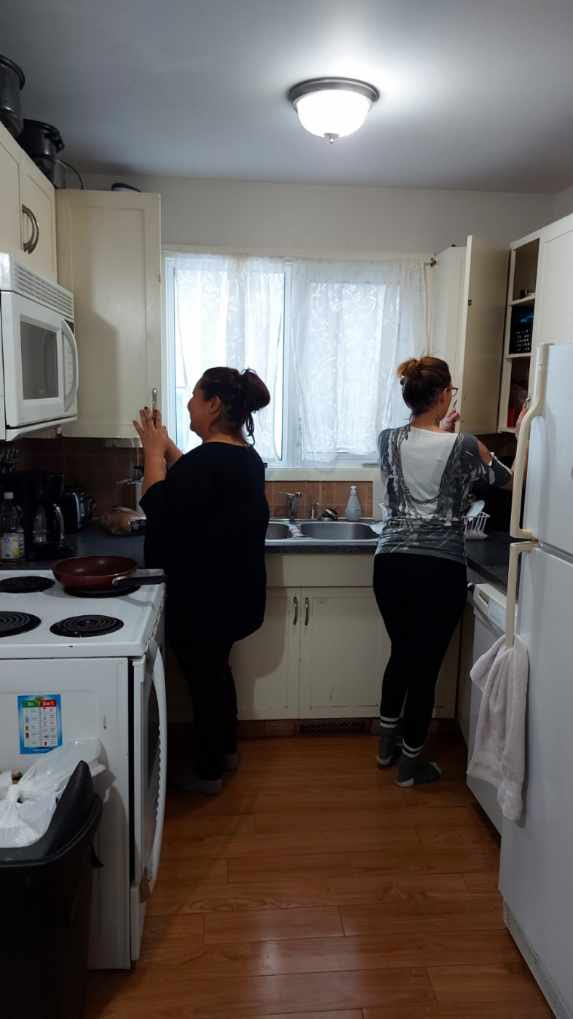 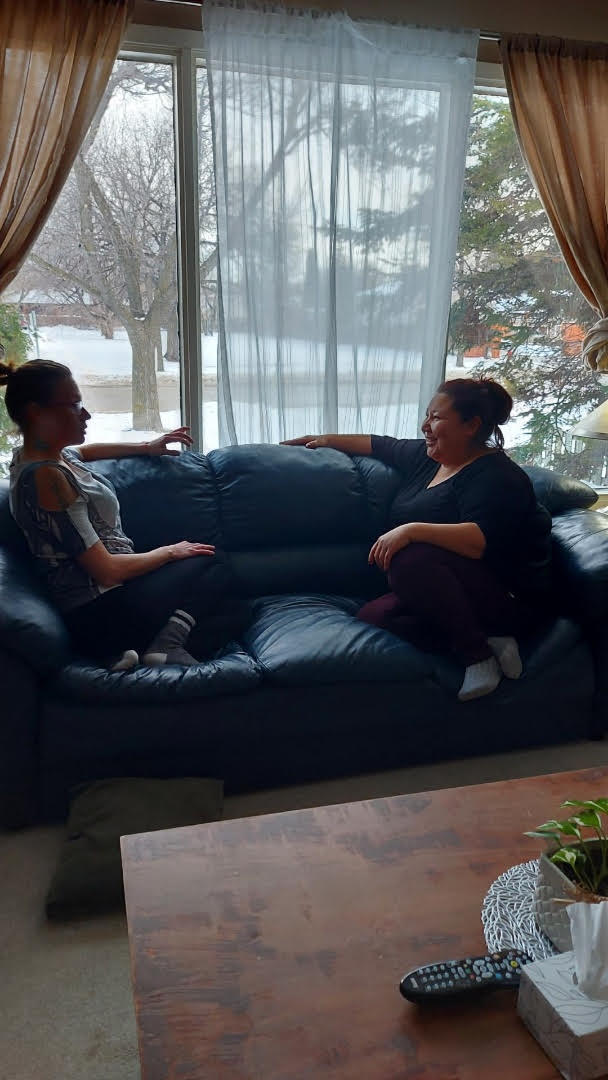 The realities of human trafficking and how to protect your children

U of W student creates commemorative chandeliers for MMIWG2S