Canadian Mennonite University (CMU) is the first post-secondary school in Manitoba, and second in Canada, to use Indigenous-designed uniforms.

In a media release, CMU shared that last week they unveiled Treaty 1 inspired uniforms after overwhelming support from students to honour the 150th anniversary of Treaty 1.

"By wearing these uniforms, we seek to honour treaty and the first peoples of these lands, and it is our hope that these uniforms will help facilitate meaningful dialogue," CMU Athletics Director Russell Willms says.

Designed by Amber Green, who is Indigenous, the uniforms are adorned by a flower pattern. One uniform has "Treaty One Territory" written on the left leg, with 1871 inside of a yellow sun with seven rays representing the seven First Nations groups in Treaty 1. Another uniform has Treaty One written on the back.

Green says this was inspired by her time at the Manitoba First Nations Education Resource Centre, working with the late Elder Victor Harper.

"He was a huge advocate about learning off the land and incorporating that into our school system," Green says. "He would show these amazing floral patterns and just tell us about the representation of the land, water, flowers, even the roots—all these different lessons that can come from that. So, I thought that was really neat that I could incorporate that into a design a school's going to wear."

The uniform was well-received by Elder Harry Bone and the Treaty Commissioner of Manitoba, Loretta Ross.

"If we look at the country of Canada and what it's built on, it's all built on that one perspective," she said. "Your challenge, as young university students, is to question that and to make changes... because that treaty relationship endures today... it's a responsibility," Ross says.

CMU has been clear about their support of Indigenous people in their efforts both inside and outside of the classroom, something they have been previously praised for before by Senator Dr. Mary Jane McCallum. This includes student-led initatives to hang red dresses and orange ribbons in Marpeck Bridge's windows. 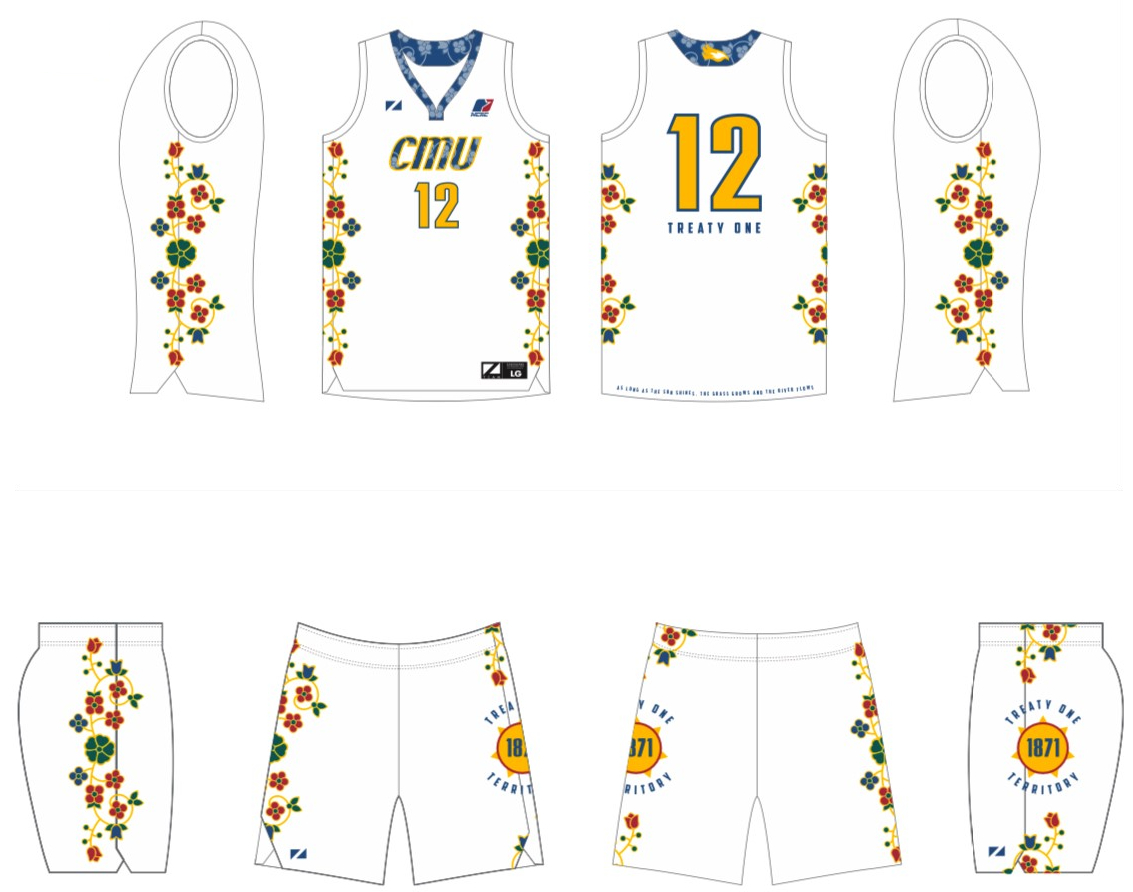 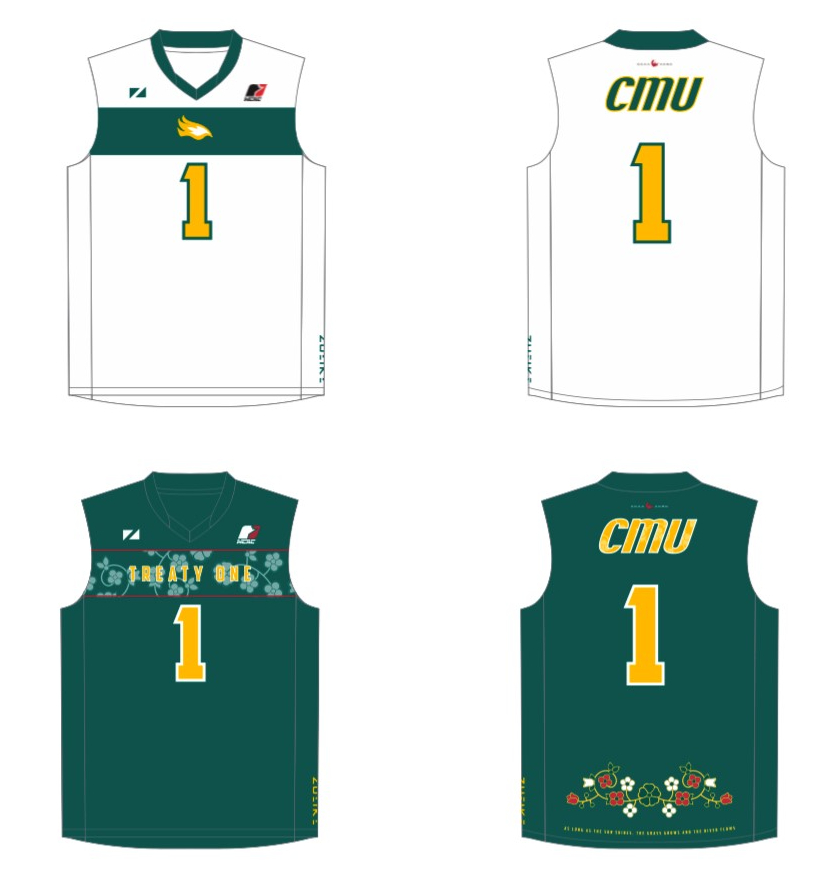 Sidewalk Prophets' thrilling news after a decade of prayer and heartache

RCMP believe missing Sask. child and father may be in Manitoba

PRAY: Missionary with Manitoban roots shot in front of family in home invasion

Tension in the tank, part one