A collection at the University of Manitoba Archives, which possesses the first edition of the King James Bible, now adds a new book copy owned by Marshall McLuhan.

"He was famous for sort of predicting the World Wide Web and the Internet before it physically existed," says Brian Hubner, Acquisitions and Access Archivist at UM Archives and Special Collections. "He was a philosopher and a communicator of communication technology. I mean, he's world-famous. He's probably the most famous person that ever went to the University of Manitoba."

The book is not one of his original works, as it is his copy of Macaulay's Essay on Addison that McLuhan owned when he attended Kelvin High School. This book is rare due to McLuhan's handwriting found in the margins and the underlining on the pages.

Hubner says that the significance of the writing in the margins is because Thomas Babington Macaulay greatly inspired and influenced McLuhan in his theories and ideas of communication and media.

The UM Archives does not possess much of McLuhan’s original work but it does have copies of the articles he wrote for the Manitoban, which is the UM’s student newspaper.

To enlarge its Rare Book Collection, the UM Archives will add the book copy as its newest addition. There are currently 30,000 plus volumes in the collection, some rarer than others, but they all relate to Manitoba in some way. They range from old interesting books to the first edition of the King James Bible.

Hubner encourages anyone who enjoys old books, communication, McLuhan, Macaulay, or history to visit the UM Archives to see the book which is open to the public for viewing during normal business hours.

Macaulay was a prominent English historian, politician and proponent of the Whig School of History, which means he saw English history as a march of progress from a flawed past to a perfected present.

"It influenced McLuhan in the fact that he was interested in really big currents of history and communication, both divine-inspired and human events. When McLuhan talked about communication and the internet, he was talking of really big, high-level concepts, the 'Global Village.'"

According to Hubner, McLuhan was also a fan of the quality of Macaulay's writing.

Macaulay’s Essay on Addison was purchased with funding from Archives & Special Collections with additional major funding provided from the Roland R. and Doris M. Engel Family Fund at The Winnipeg Foundation.

Hubner also gave special recognition to Howard R. Engel, the CEO and Founder of the Marshall McLuhan Initiative in Winnipeg. Hubner, who is a board member thanks Engel for working with them to achieve this acquisition.

For more information about McLuhan and his work with The Manitoban, click here.

For more information about the Um Archives and Special Collections, visit its website. 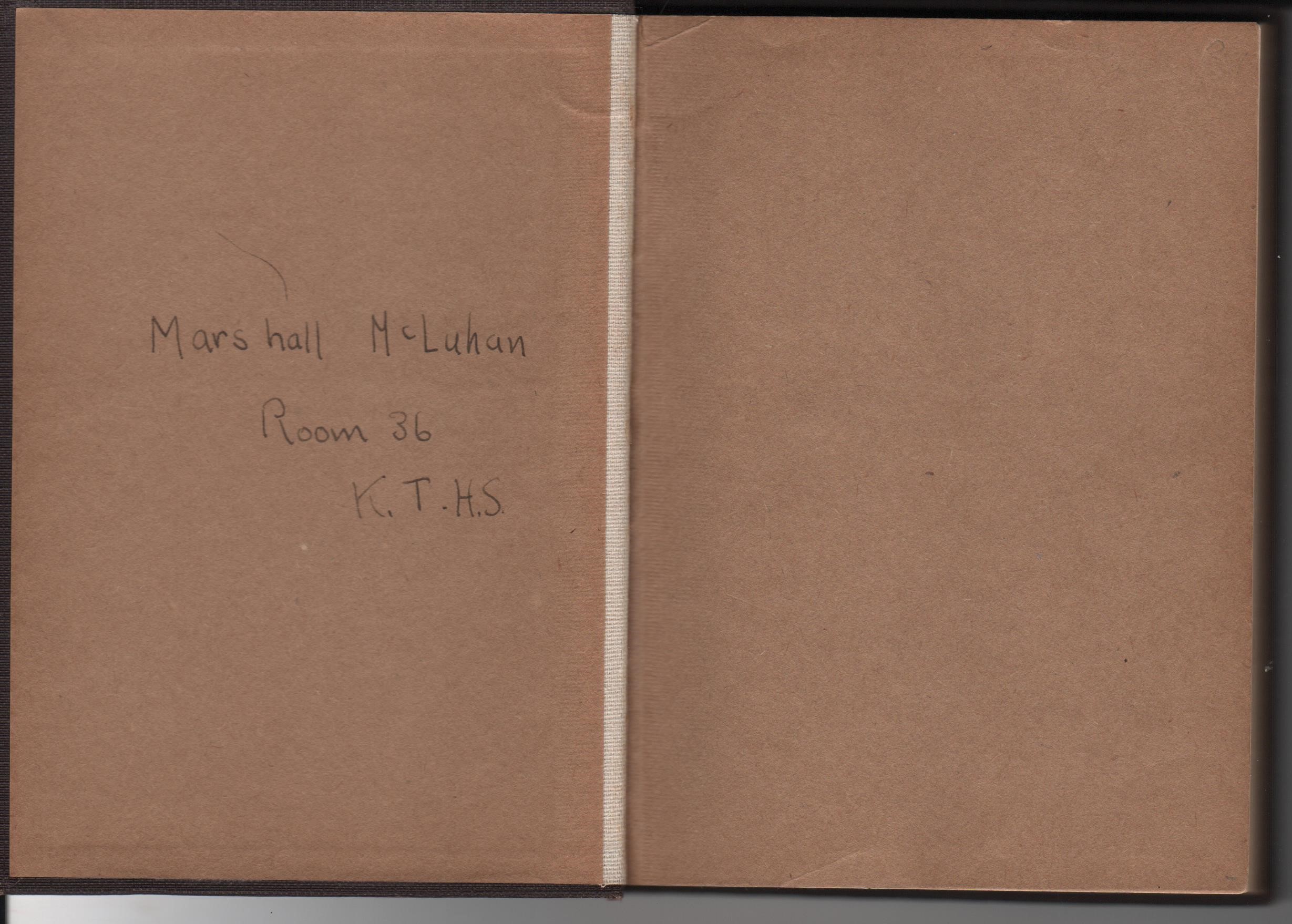 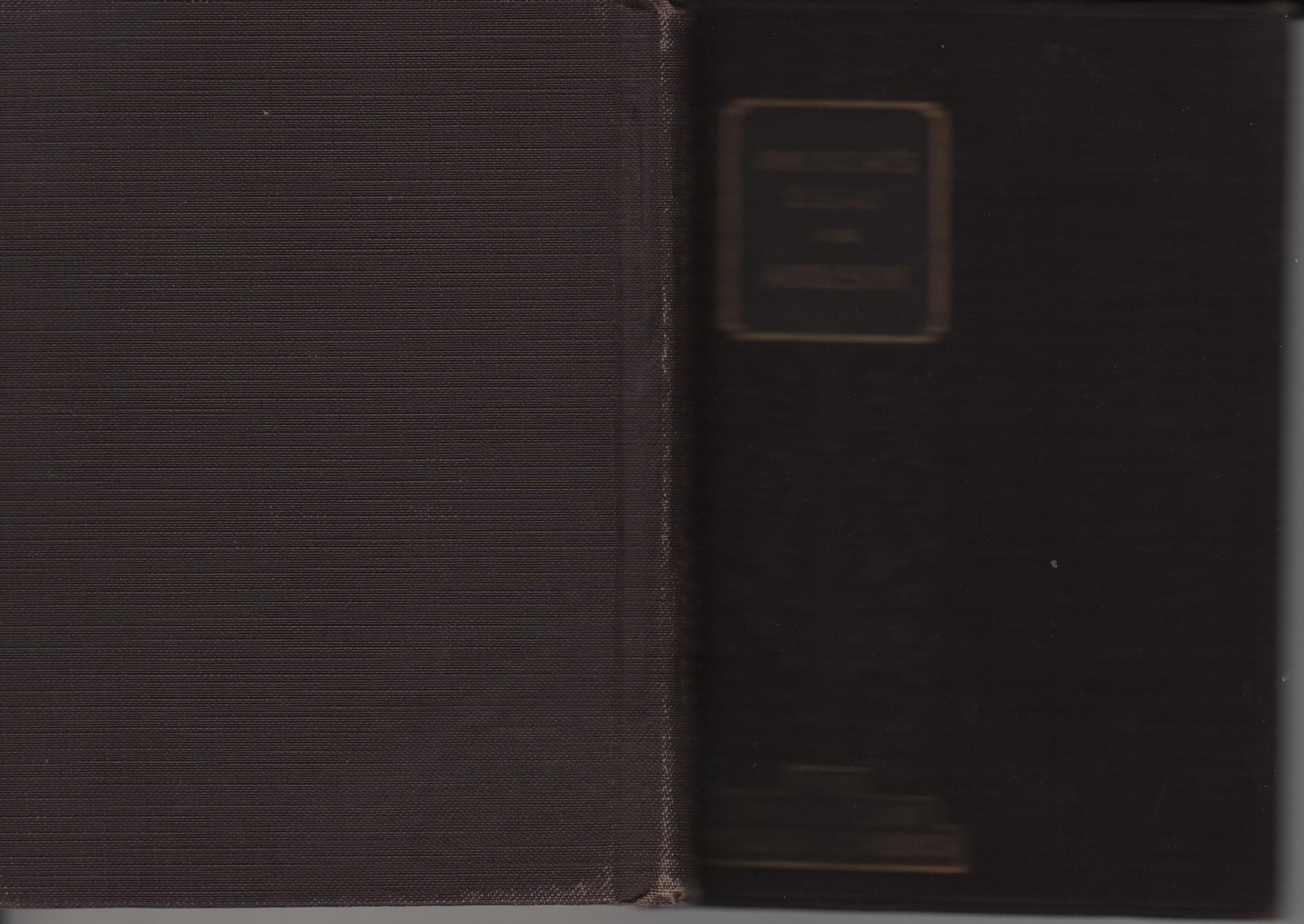 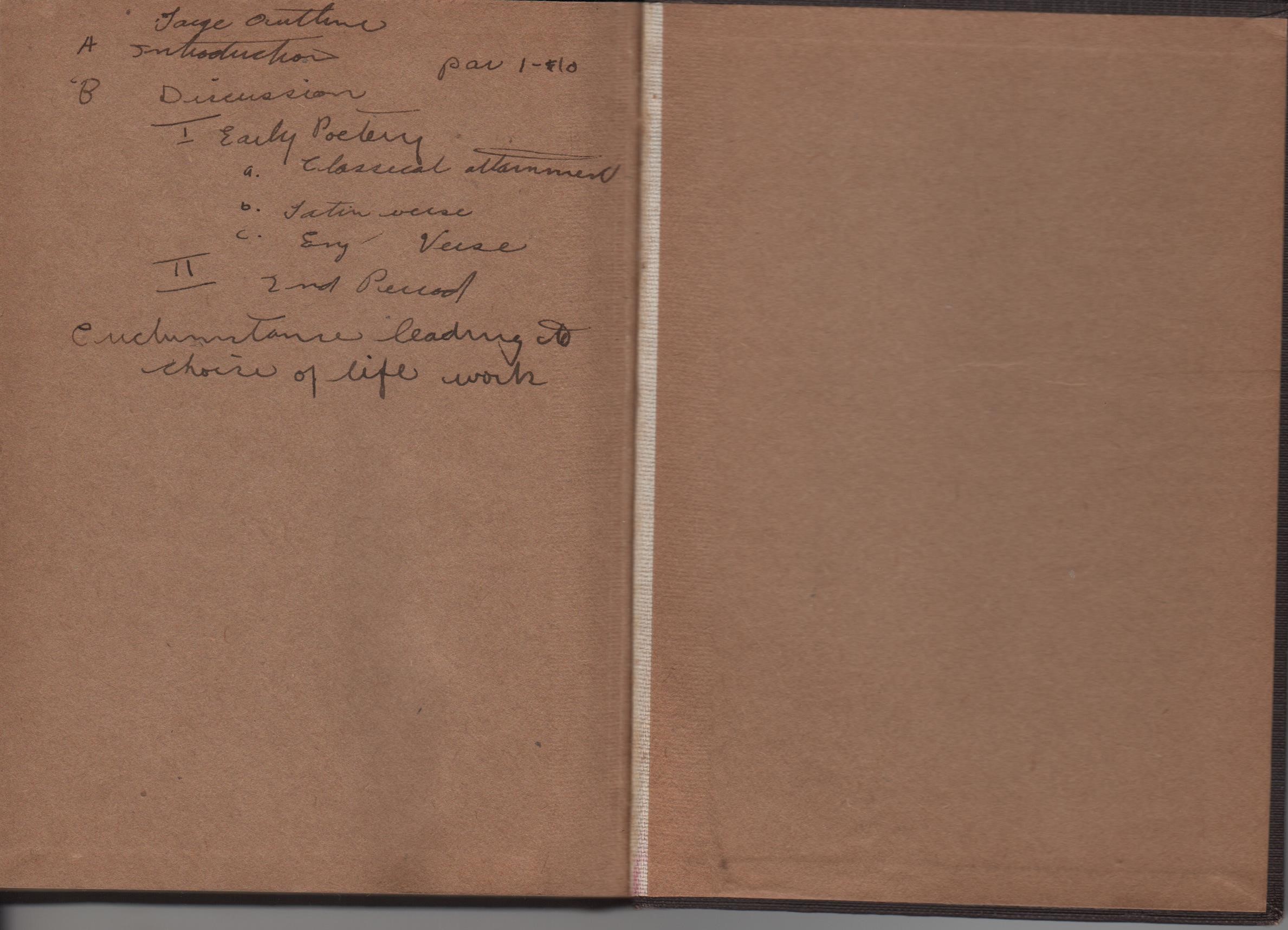 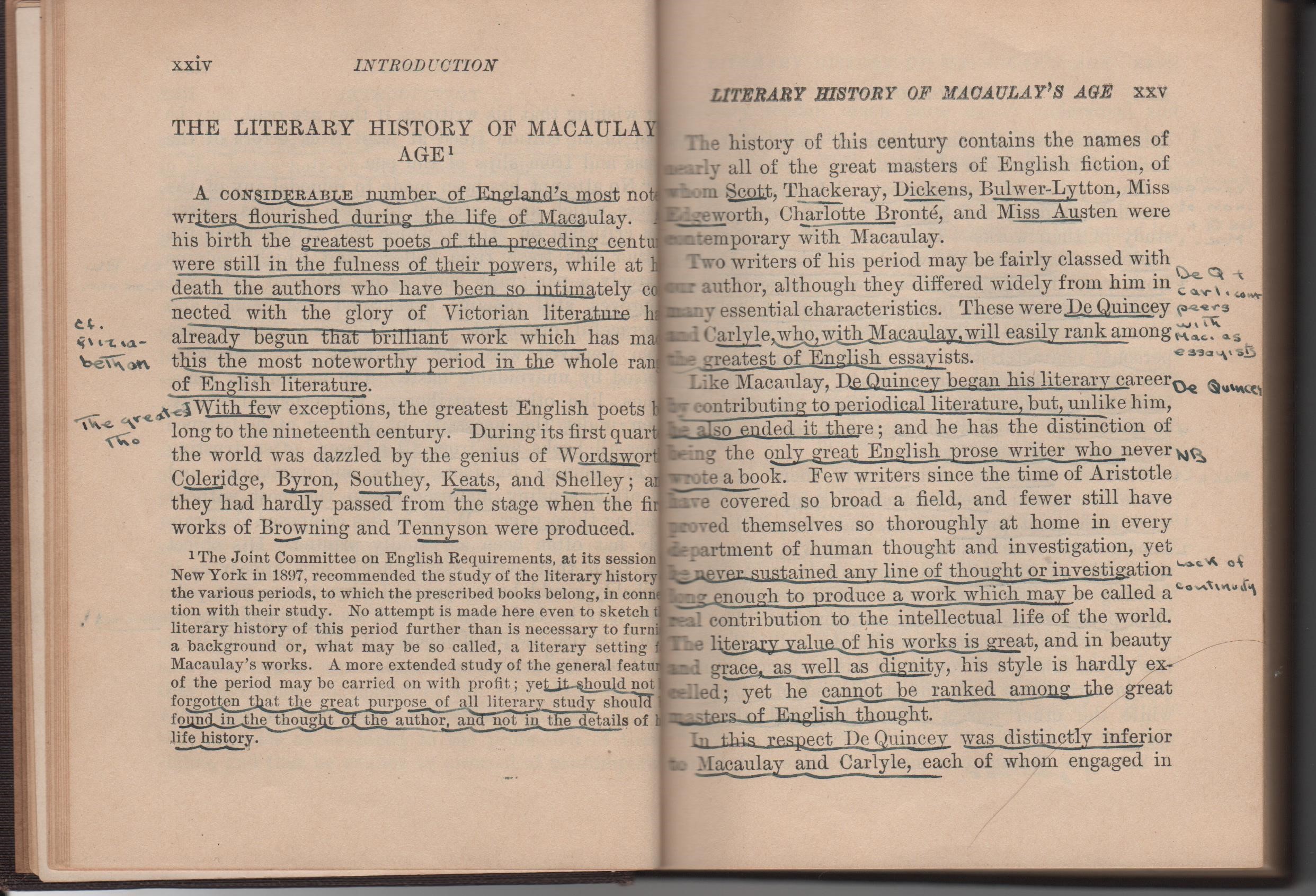 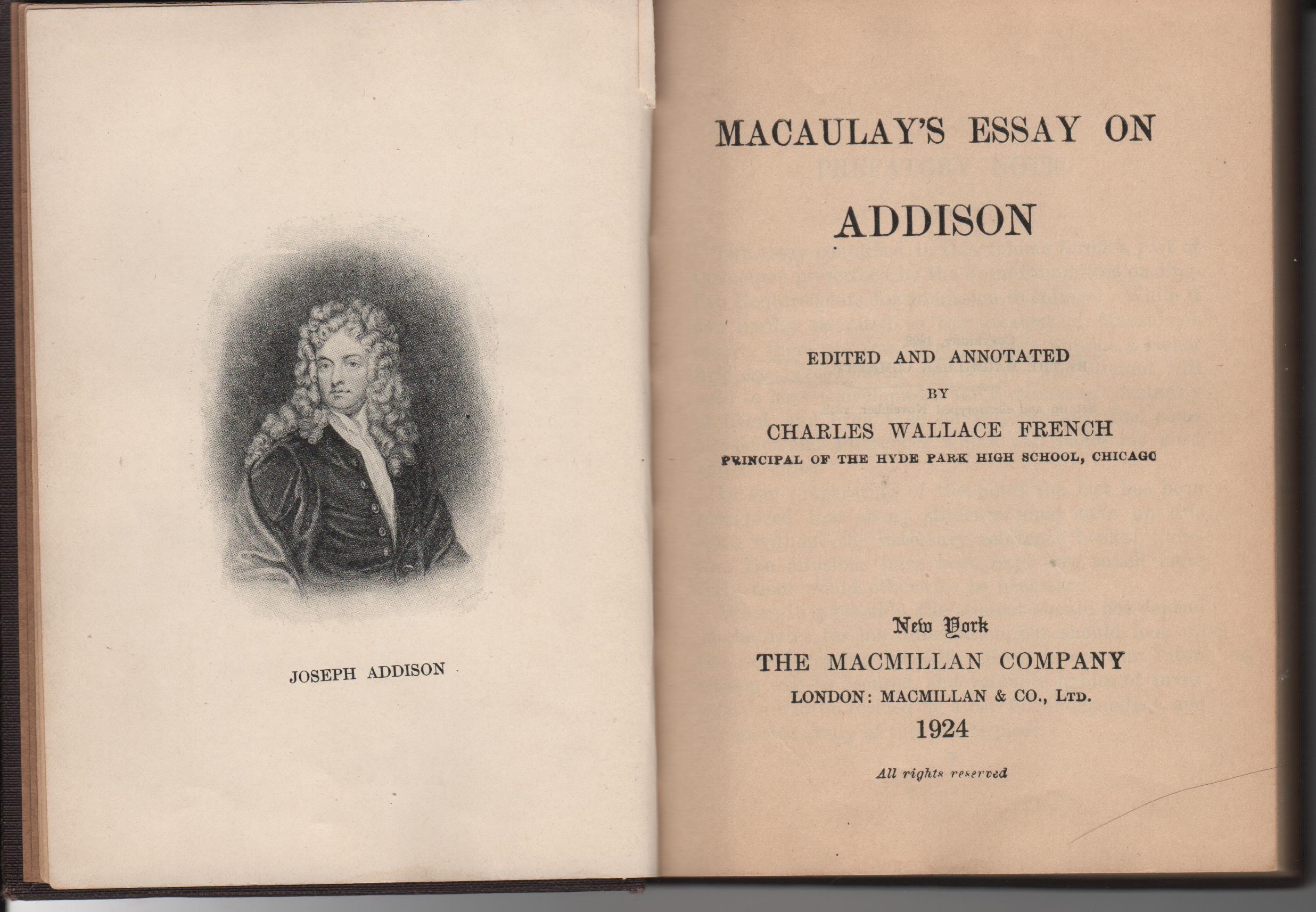 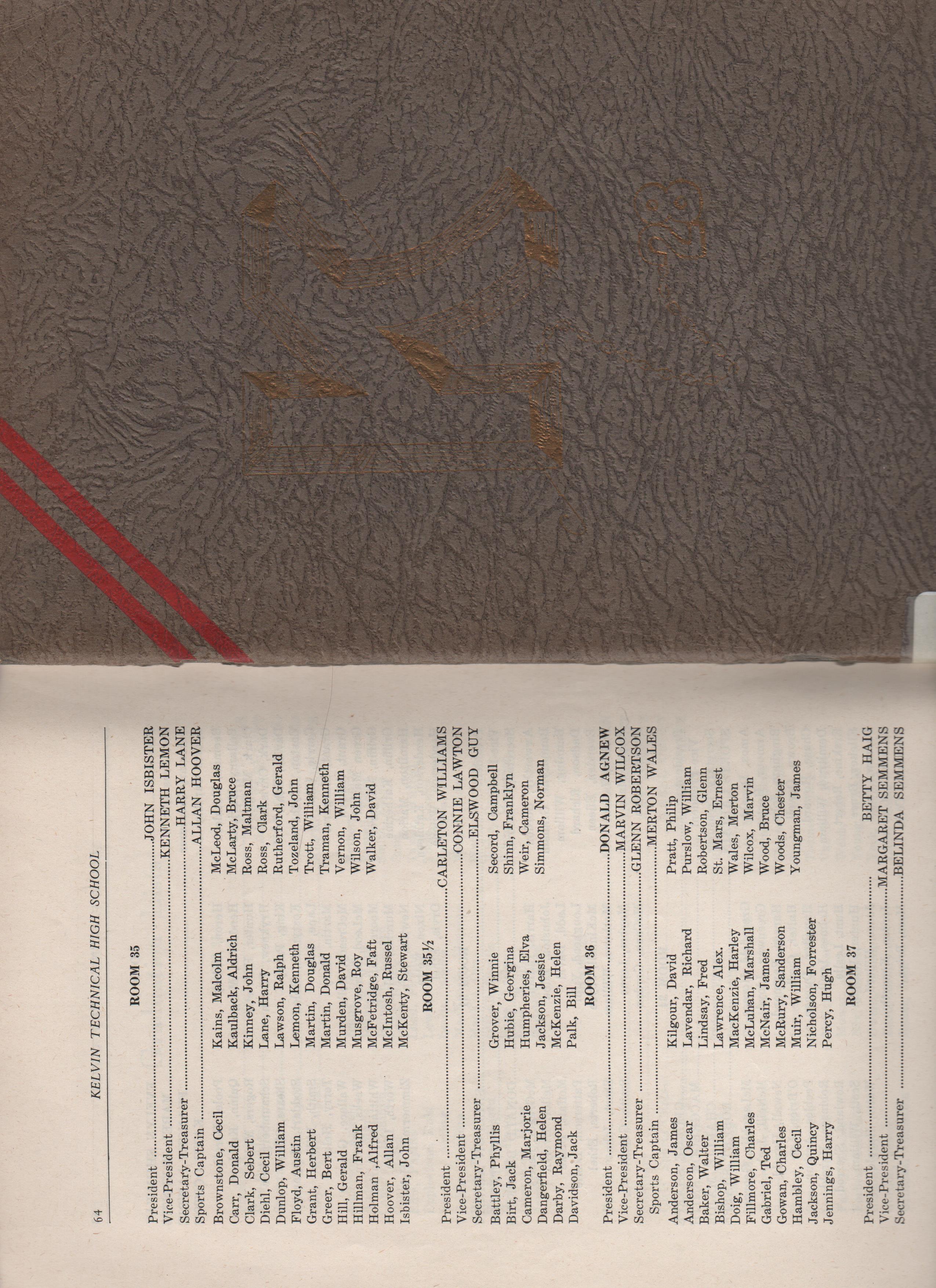 The Chosen partnering with ministry to spread gospel in 600 languages