Igor Shesterkin made 45 saves including 16 in the first period for the Rangers who have won three in a row.

Chris Kreider scored his 37th and 38th goals of the season. Austin Matthews of the Toronto Maple Leafs leads the NHL with 39.

Nikolahj Ehlers had Winnipeg's lone goal on the power play at 13:34 of the second period which cut New York's lead to 2-1. It was the 150th goal of Ehlers' career.

The Jets (24-22-10) wrap up their four-game homestand Tuesday against the Tampa Bay Lightning. 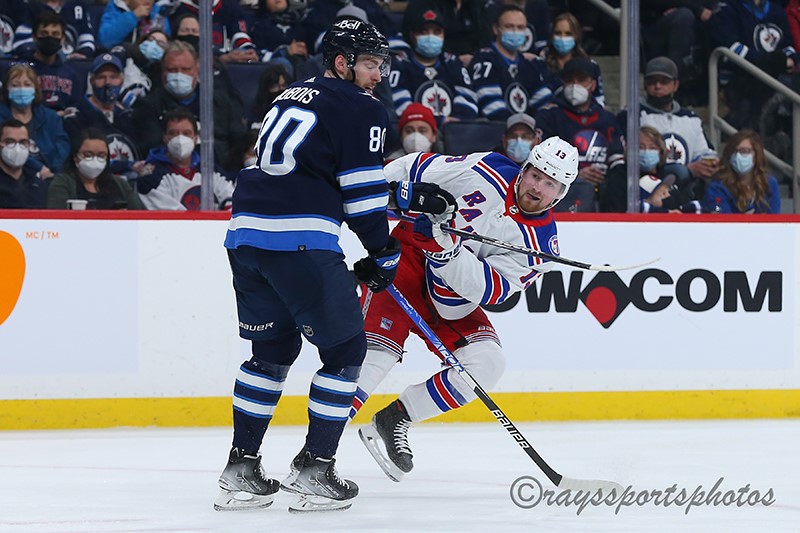 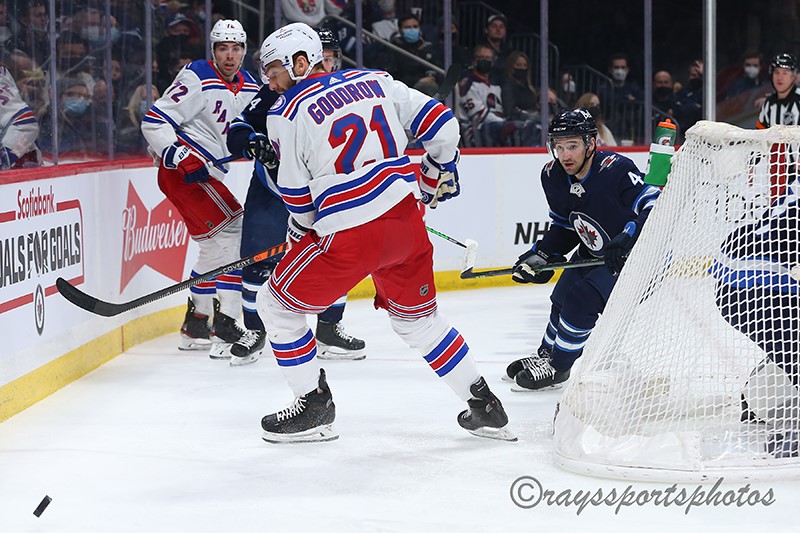 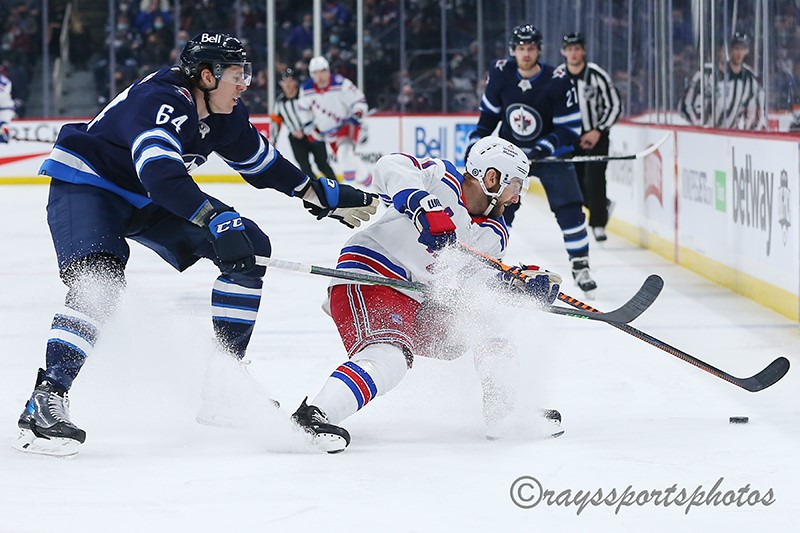 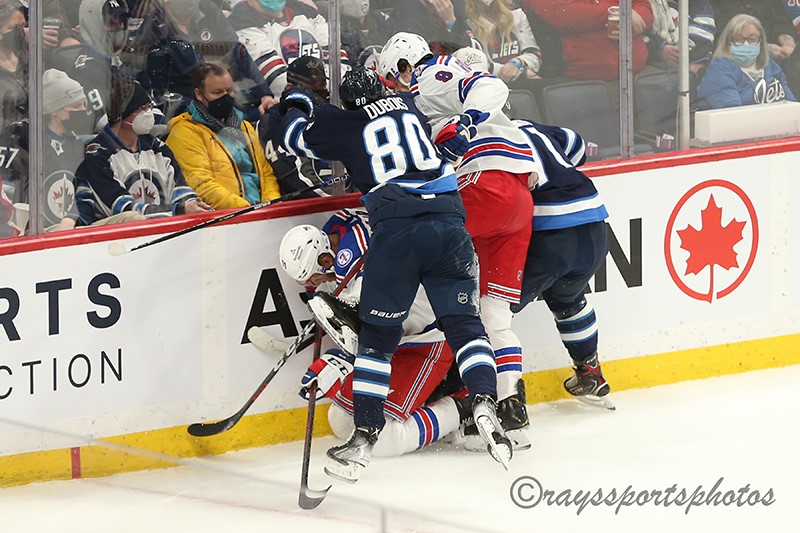 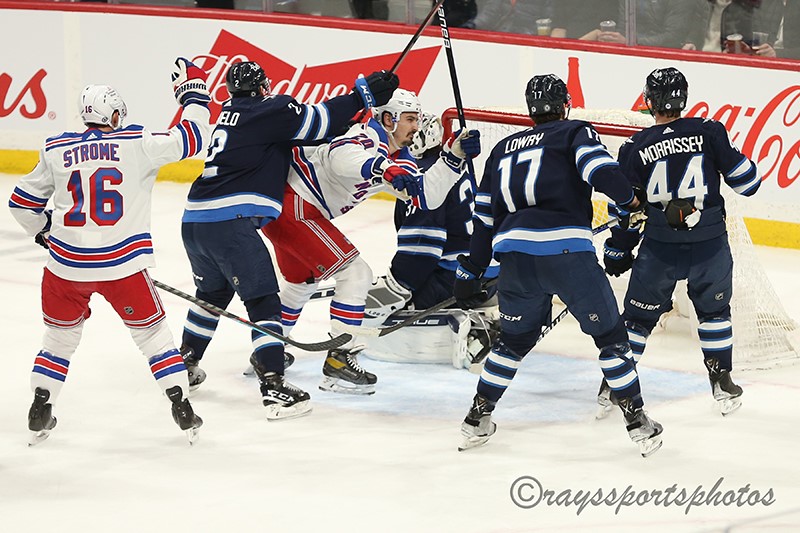 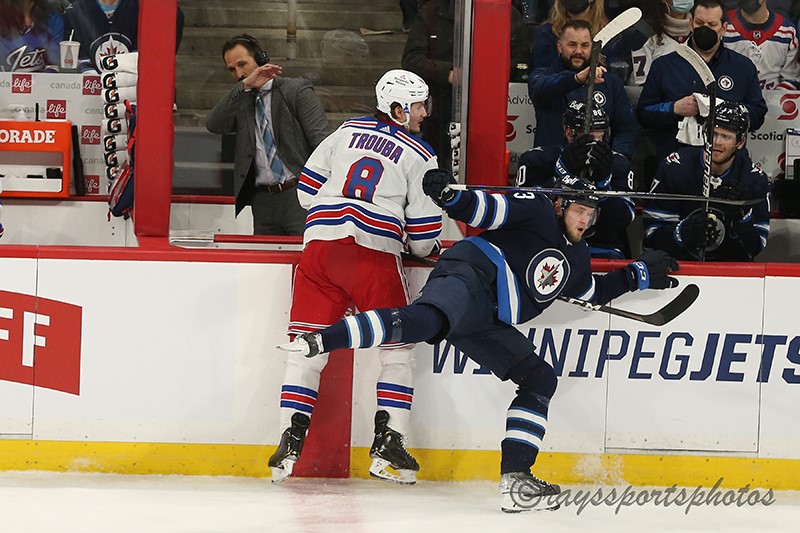 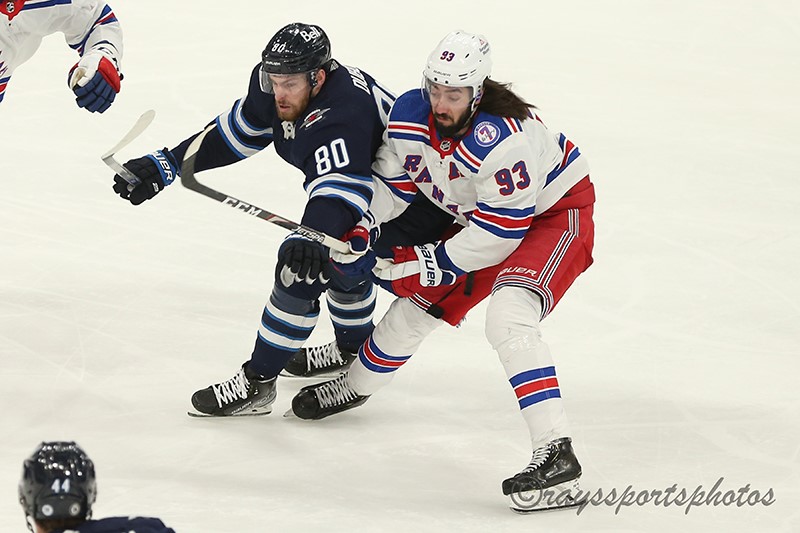 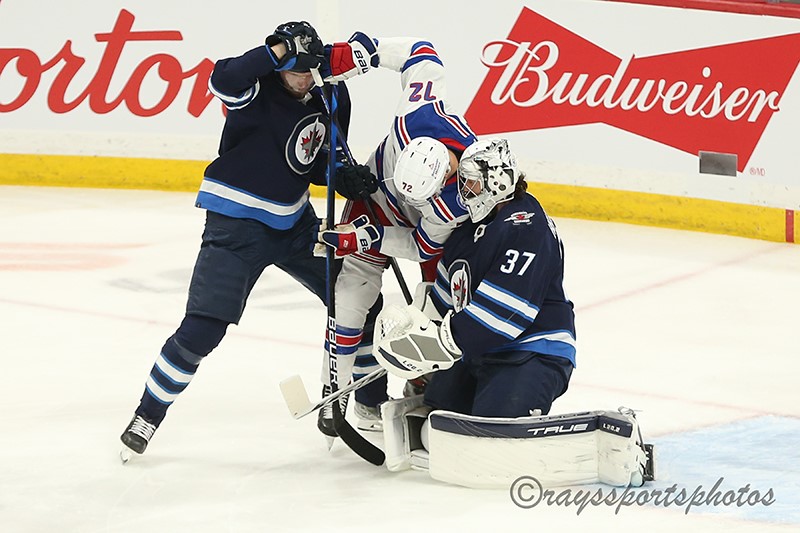 'Truly a miracle': Nobody injured after car comes to rest at pulpit in church sanctuary