Tears were brought to the eyes of a Winnipeg woman who woke up and discovered a group of high school students shovelling her entire street's driveways.

Heather Kennedy's husband woke her up early Tuesday morning, telling her to look outside. When she peered outside of her window, she saw a large group of high-school-aged boys shovelling her long driveway.

"We saw tons and tons of kids everywhere shovelling everybody's long driveways, including ours," Kennedy says. "It is totally amazing. These young men and the coach truly are angels. I still have tears."

The sun had not yet risen, as it was 7:30 in the morning, but it brought light into Kennedy's life.

Institut collégial Vincent Massey Collegiate's football coach, Kelsey McKay, says he messaged the team overnight to meet at 7 a.m. so they could help out their community.

"There are some older people living in the neighbourhood right by our school and I am sure people were dreading getting up this morning," McKay says. "Hopefully, it brought a smile to their face."

Kennedy chased down the group, quickly discovering that the man in charge was McKay.

"I said 'you guys are truly amazing to be doing this for everybody, especially for me."

Kennedy was involved in an accident in the fall, making it impossible for her to shovel. She greatly was moved by the kind gesture. McKay says her son was a former player.

He says the team had fun together, even mimicking the "V" done on the ice at Winnipeg Jets games.

This is not the first time McKay has done this with his team, attributing acts like these to be one of the reasons why they are successful on the field, including winning a variety of championships in the fall.

"I like to think our guys learn a lot more than just run, block, tackle. They all know they are not all going to the CFL or NFL. Being good citizens and being good people, I honestly think that is why we have done well on the football field."

When he posted that the team was out shovelling, former players of his such as Hamilton Tiger-Cats Mason Bennett liked the post. McKay knows those photos brought back memories to his former players. 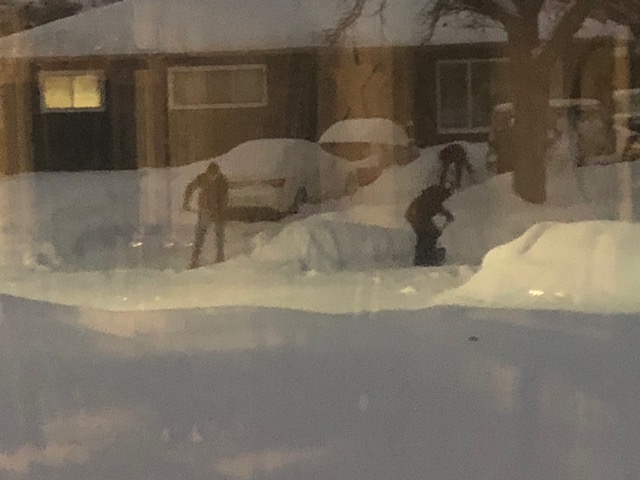 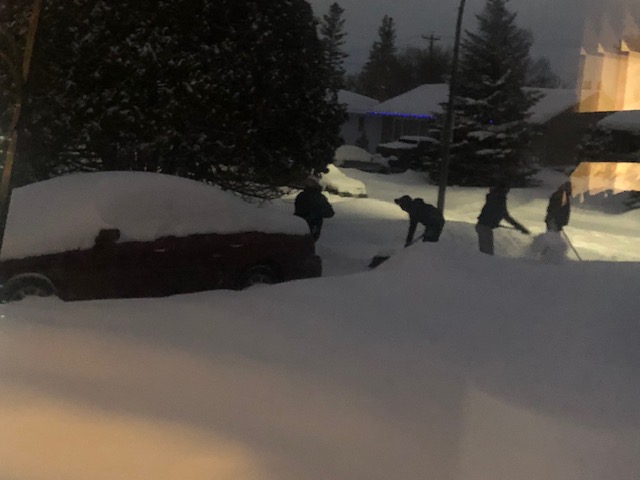 Wind chills of -50 impacting parts of the north

What is the most shared Bible verse of 2022?

Battling depression as a Christian in the spotlight

From everywhere to Bethlehem

Laughing All The Way

Couple's Ministry - Tips To Heal Your Relationship From Past Hurts